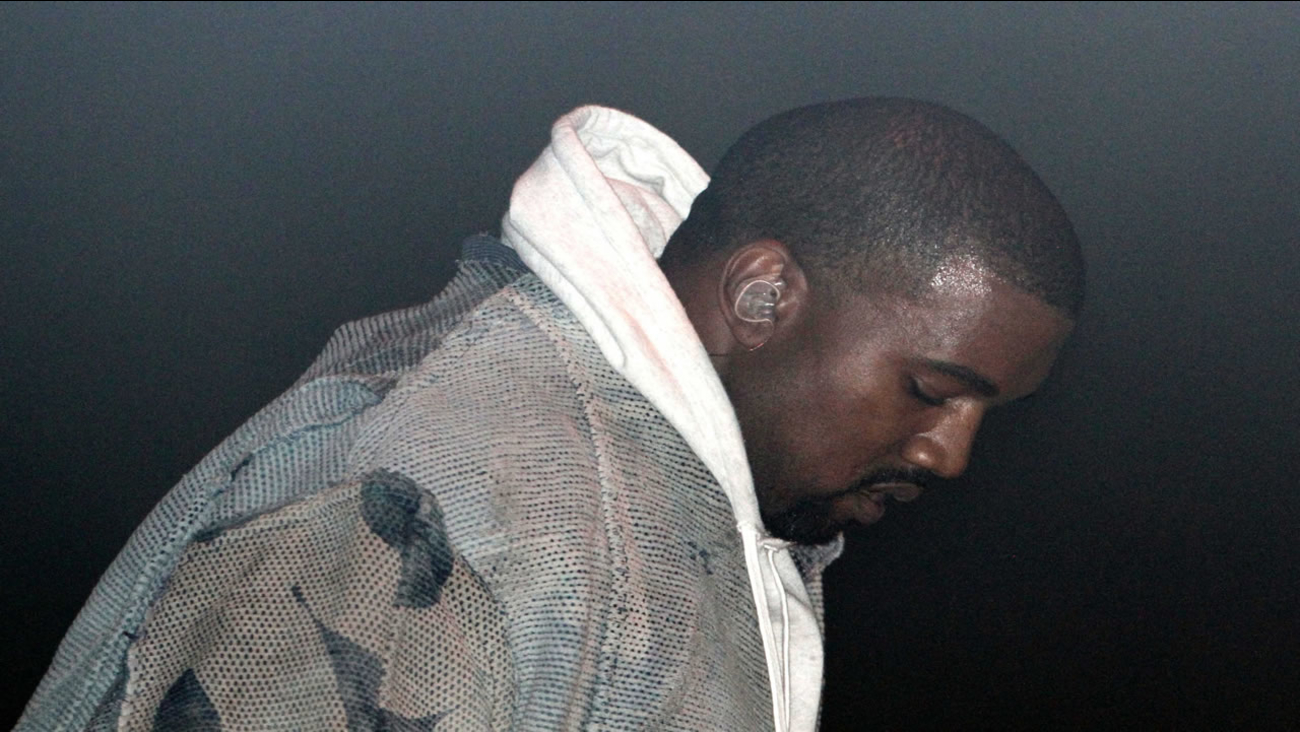 LOS ANGELES (KGO) -- Kanye West has been hospitalized after abruptly canceling the last 21 dates of his national tour, according to reports from several media outlets.


Citing anonymous law enforcement sources and West representatives, the media outlets reported that the hip-hop superstar was taken to Ronald Reagan UCLA Medical Center in Los Angeles on Monday afternoon because of stress and exhaustion, and he is spending the night there for his own safety.

According to a report, Kanye West's personal physician called 9-11 and the rapper was handcuffed to a gurney as a precautionary measure and hospitalized.

According to TMZ, West's personal physician was the one who called 9-11.

He told dispatchers that West was not violent, but would be if police showed up.

West's doctor also said West had attempted to assault a staff member at the gym where he was training. Law enforcement sources say West was handcuffed to a gurney as a precaution.