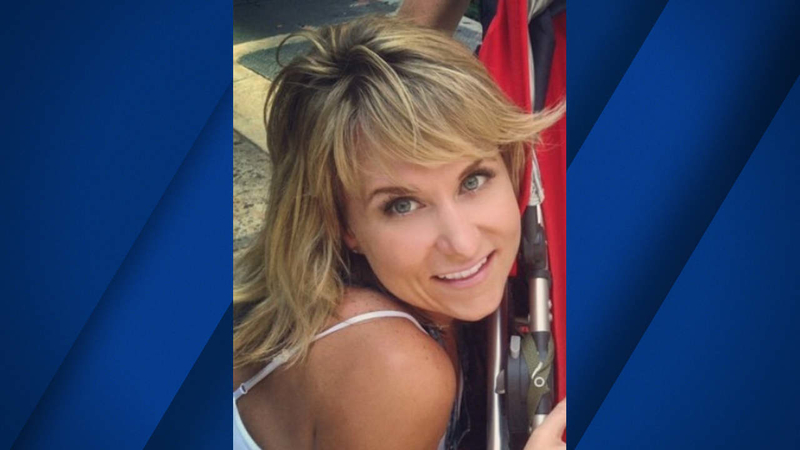 SAN JOSE, Calif. (KGO) -- Katie Oxley Thomas just celebrated her 40th birthday a few weeks ago, but over the weekend nearly 500 people gathered to mourn her sudden death from the flu.

The San Jose mother of three got so sick, she went to the emergency room at Good Samaritan Hospital. She declined so rapidly that her parents said she was moved to intensive care, was placed on life support, and succumbed the same day, all in a span of 15 hours.

Adrienne and Walt Oxley are shocked how quickly the flu took their daughter's life. Katie was a marathon runner and was into yoga and healthy eating. She had been undergoing physical therapy for a hand injury following an auto accident.

She was looking forward to starting a new job at a signature Silicon Valley tech company. Yet the flu took her life 48 hours after she had developed symptoms. At last count, the flu has taken the lives of 42 people in California under the age of 65. Nineteen deaths have occurred in the Bay Area.

COLD VS FLU: How to tell the difference

The family has ordered a private autopsy. The findings are expected to take several weeks. Walt Oxley believes his daughter had had a flu shot.

The Oxleys sat down with ABC7 News in hopes that by sharing their daughter's story, others might grasp the magnitude of the flu gripping the Bay Area and understand the importance of getting a flu shot. Katie Oxley Thomas leaves behind a son, age 17, and two daughters, ages 15 and eight.

VIDEO: Tips for preventing the flu

The youngest "wants to hug and kiss her mother and expresses a desire to see her mother someday in heaven," according to Adrian Oxley.