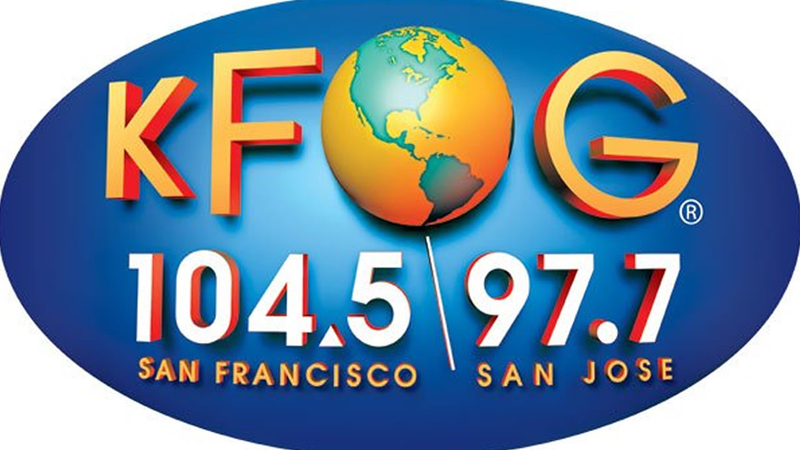 SAN FRANCISCO (KGO) -- A staple on the Bay Area's FM dial, KFOG, will disappear after nearly 40 years of being a favorite of local rock n' roll fans.

KFOG will stop airing its current format and its call letters will vanish next week.