Baseball player Landis Sims born with no hands, no feet hopes to inspire others with his story.

SAN FRANCISCO (KGO) -- Sixteen-year-old Landis Sims is changing the game of baseball and sports altogether. Sims was born without hands or feet but that didn't stop him from making it onto his high school's varsity baseball team.

"When I was really little, I was two or three (years old), I got my first bat and just kind of playing the yard. And I think I just kind of fell in love with (baseball) because that was just what I grew up doing," says Sims.

Like many Americans, Sims fell in love with America's pastime and baseball has become a big part of his life.

"And now it really shows me that it is a game of failure. You have to work through your challenges in baseball. And everybody does that. It is not just me. So it kind of relates back to everyday life for me," he says.

RELATED: Allies in Action: A conversation about Disability Pride

In many ways, Sims' everyday life is very different than most people. He was born without hands and feet.

But that hasn't stopped him or his baseball career.

"The first time I met Joe Musgrove, he told me, 'Life rewards those who start.' So I think every day, if I start going, if I start working, then I'm going to be rewarded at some point," says Sims, speaking of one of his idols, Joe Musgrove, a pitcher for the San Diego Padres.

Sims' hard work earned the 16-year-old the spot as the second baseman on his high school varsity team in Elizabeth, a small town in Indiana.

And a film chronicling the past eight years called, "Landis: Just Watch Me. No Hands. No Feet. No limits" was released in early July.

Now, Sims is on a major league stadium tour to promote the documentary.

On Thursday he had two stops in the Bay Area.

He will throw out the first pitch at San Francisco Giants evening game against the Chicago Cubs.

Earlier in the day, he participated in a baseball clinic for young kids on Treasure Island with former Giants pitcher Dave Dravecky, who lost his arm to cancer.

"Look at me. I am an amputee. And he is walking around with no hands and no feet. And I just had to connect because I wanted to see just how inspiring this man really is!" says Dravecky, an all-star who played in the 1980s.

Landis wears an attachment to help him bat. And customized prosthetics for his legs.

"They are normal running blades with footbed on them. And split down the middle so I have lateral movement," says Sims.

"Honestly, as he was born, I didn't know what the future looked like for him," says Amanda Wolfe, Sims' mom.

She says she is constantly inspired by how her son finds ways to overcome obstacles. As Sims grew, she didn't know if his body could keep up with the demands of baseball.

"As he showed us, that he continued to play this game, and he could figure things out, and he could keep up, whatever he wanted to do in life, he was going to be able to figure out," says Wolfe.

Long term, Sims wants to coach in the major leagues. He has heard the naysayers throughout his whole life. But his whole life has been an example of setting out on his own path - on his terms.

Life rewards those who start, and Landis shows no sign of stopping.

"They are telling me, 'You can't do this. Baseball is not something you can do.' So, a lot of what I do is I will just go out and do it, and show them that I can do it," says Landis. 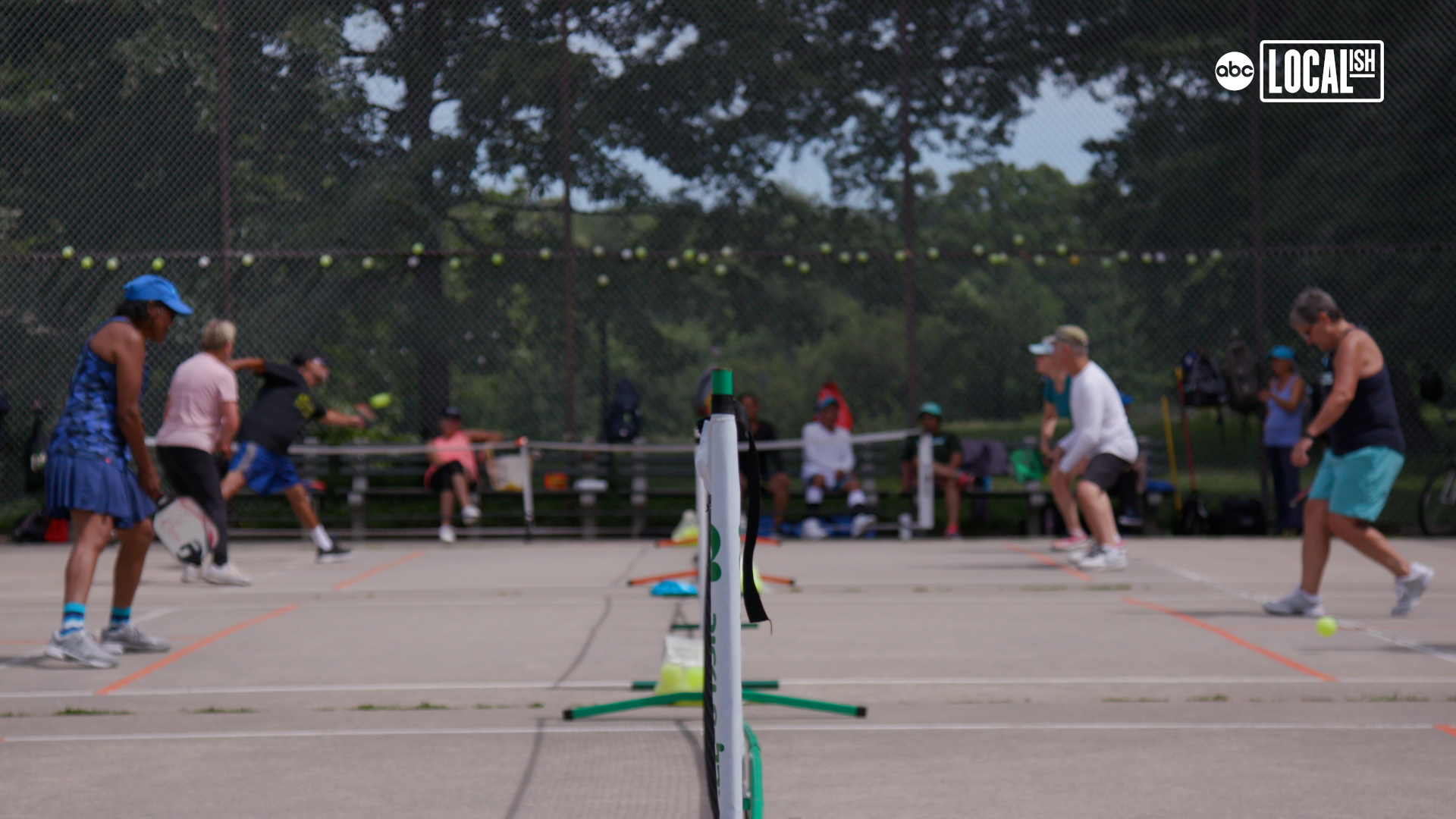 Pickleball is this summer's hottest sport 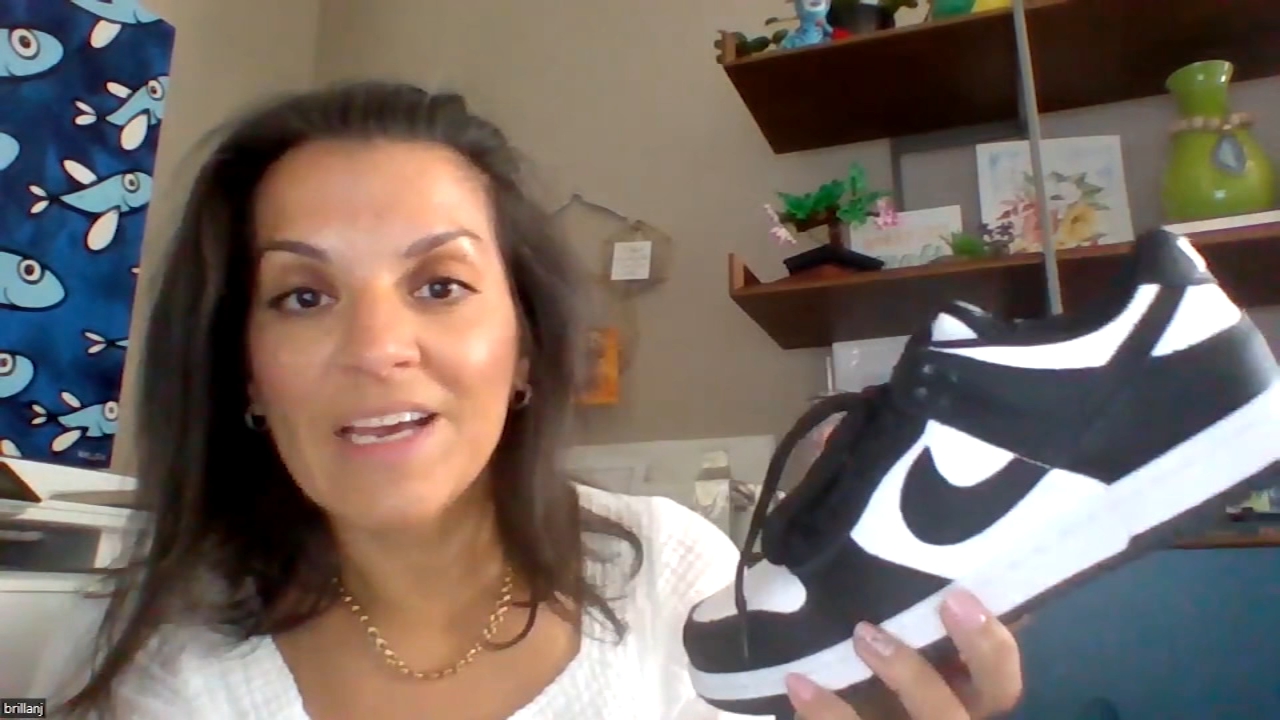 Bought Nikes online? Here's how to tell if sneakers are fake