'I am so in shock': Hayward neighbors say cold case suspect mostly quiet

Residents of Hayward's Fairway Park neighborhood had no idea a man at the center of a 45-year-old-cold case murder was living among them.

HAYWARD, Calif. (KGO) -- Residents of Hayward's Fairway Park neighborhood had no idea a man at the center of a 45-year-old cold case murder was living among them.

That is until yesterday, when 74-year-old John Getreu was arrested at this home on an otherwise quiet residential street.

"I am so in shock. They've been very quiet neighbors," said one neighbor who did not want to give her name.

"We never see them come or go, nothing," she said. "We had no idea what was going on and my husband took the day off and he's like 'something's going on. There's cops everywhere yesterday.' It was scary because this is a really quiet neighborhood and we never have anything like this happen here."

"It's quite a surprise," said Keven Fitzgerald, who has lived here for decades. He just learned about Getreu's arrest, one based on a recently developed DNA match.

"The DNA...with the Golden State Killer and backtracking that way is amazing," said Fitzgerald. "I totally think that's wonderful."

While some of the neighbors here told us their encounters with Getreu were relatively innocuous, another young man said his encounter was somewhat different.

"Seen him once. It wasn't a very pleasant encounter," said Martin, who did not want his last name used. "I was getting a car towed from right here, and he wasn't too happy the street was blocked, so he made a point to get out, cuss out the tow truck driver and let him know how he felt about him blocking the intersection."

We could hear a dog barking, but no one answered the door at Getreu's home. 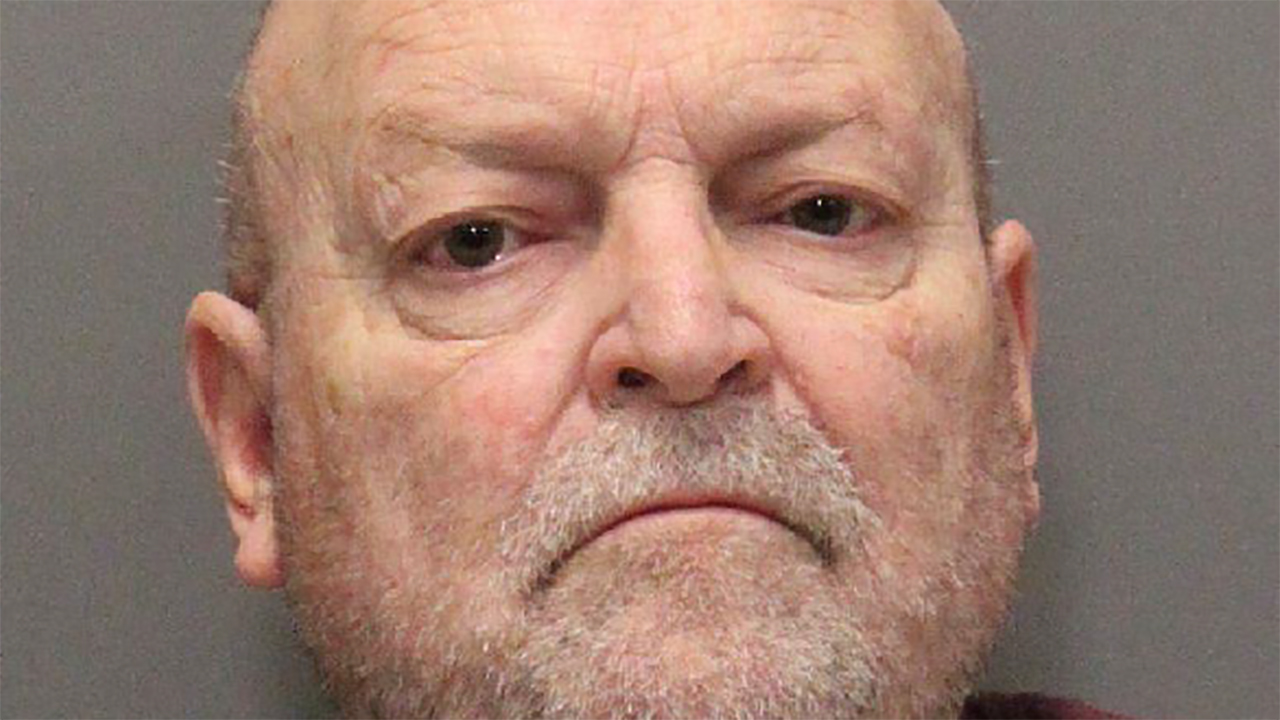