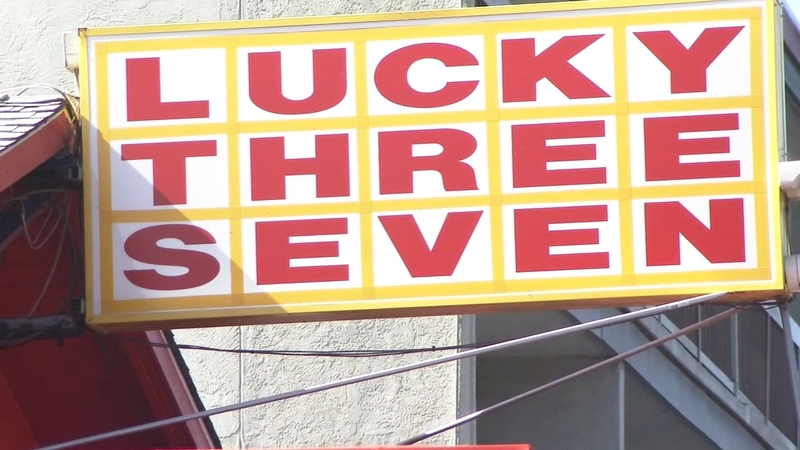 OAKLAND, Calif. -- The co-owner of an Oakland Filipino restaurant died from gunfire Wednesday night, the restaurant said on Instagram.

Jun Anabo, co-owner of Lucky Three Seven at 2868 Fruitvale Ave., died at a hospital following gunfire that was captured by the city's gunshot detection system just after 9:40 p.m. in the 2800 block of Brookdale Avenue. That is near the restaurant, which serves Filipino street cuisine.

Officers responded and located Anabo with at least one gunshot wound. Paramedics arrived and started life-saving measures before Anabo was taken to a hospital.

RELATED: 2 killed after shooting, crash shut down EB I-580 in Oakland, authorities say

"Lucky Three Seven will be taking some time off until further notice," the post reads. "We apologize for the inconvenience. We have entered a time of uncertainty. And although Jun would want us to keep it moving and keep it pushing ... we find ourselves lost without him."