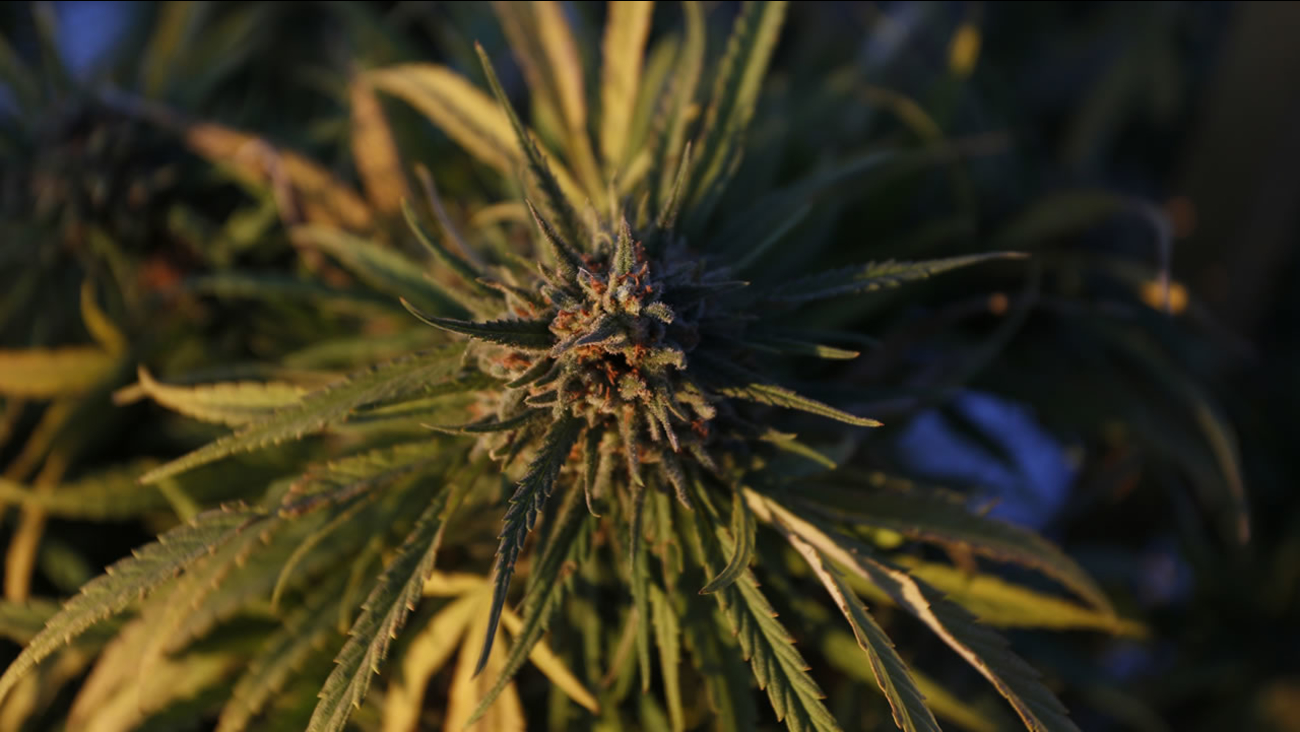 MARIN, Calif. -- Marin County Administrator Matthew Hymel on Monday advised the Board of Supervisors not to license medical marijuana dispensaries in unincorporated areas of the county.

Hymel is recommending that the board consider a delivery-only dispensary model in lieu of concerns expressed by residents during public hearings about locating dispensaries near their homes.

"This decision illustrates the challenges in finding the right combination of operator and location to provide patients with safe access to medical cannabis locally," Hymel said in a statement.

The Board of Supervisors has approved allowing four dispensaries in the unincorporated area of the county -- two along the U.S. Highway 101 corridor and two in the central/west Marin area. The county subsequently received 10 applications for dispensaries and held public hearings on their proposed locations.

Public opposition in writing to the applicants' locations ranged between 81 and 100 percent.

A hearing is tentatively scheduled for May 9 for any appeals by the applicants to Hymel's decision not to award a license to any dispensaries.

According to the county's medical cannabis ordinance, a dispensary must be at least 800 feet from schools, public parks, smoke shops and other cannabis dispensaries to qualify for a license.

Another option besides delivery-only is establishing a clinic-type setting for medical marijuana patients separate from a dispensary location, according to Inge Lundegaard, a program manager in the county's Community Development Agency.

Marin County's medical marijuana dispensary ordinance does not address the use or sale of recreational cannabis, which was approved by voters in November and is set to go into effect in Jan. 2018.