'I'm just so happy to see my daughter I didn't ever think I would ever see again,' Alta Apantenco said.

Missing woman Melissa Highsmith, kidnapped as a baby in Texas, was reunited with her mom, Alta Apantenco, 51 years later after a 23andMe DNA test.

HALTOM CITY, Texas -- It's a feeling Alta Apantenco doesn't ever want to let go of. She finally saw her daughter, Melissa Highsmith after 51 years, WFAA reported.

"I keep having to pinch myself to make sure I'm awake. I'm just elated. I can't describe my feelings," Alta said. "I'm just so happy to see my daughter I didn't ever think I would ever see again."

On August 23, 1971, Alta said her daughter, Melissa, was kidnapped from her family's apartment in Fort Worth, Texas.

"The first year was really, really bad because they couldn't help me," Apantenco said.

Melissa was just 21 months old at the time, and Alta was just starting adulthood.

"I was only 21 years old. I went through a lot of depression," Alta said.

After years of depression, five decades later, Alta said, 23andMe, a DNA genetic testing system, matched them. Alta said she and her daughter were living less than 20 minutes away from each other.

What hurts Alta the most is that Melissa said she never felt loved by the woman who raised her.

"It was abusive, and I ran away at 15 years old. I went to the streets," Melissa said. "I did what I had to do to get by. What does that mean? I worked the streets."

After everything they've been through, they gave up on hope, until they were finally reunited.

Melissa said she wants to remarry her current husband so her father can walk her down the aisle, and her family can be at her wedding. 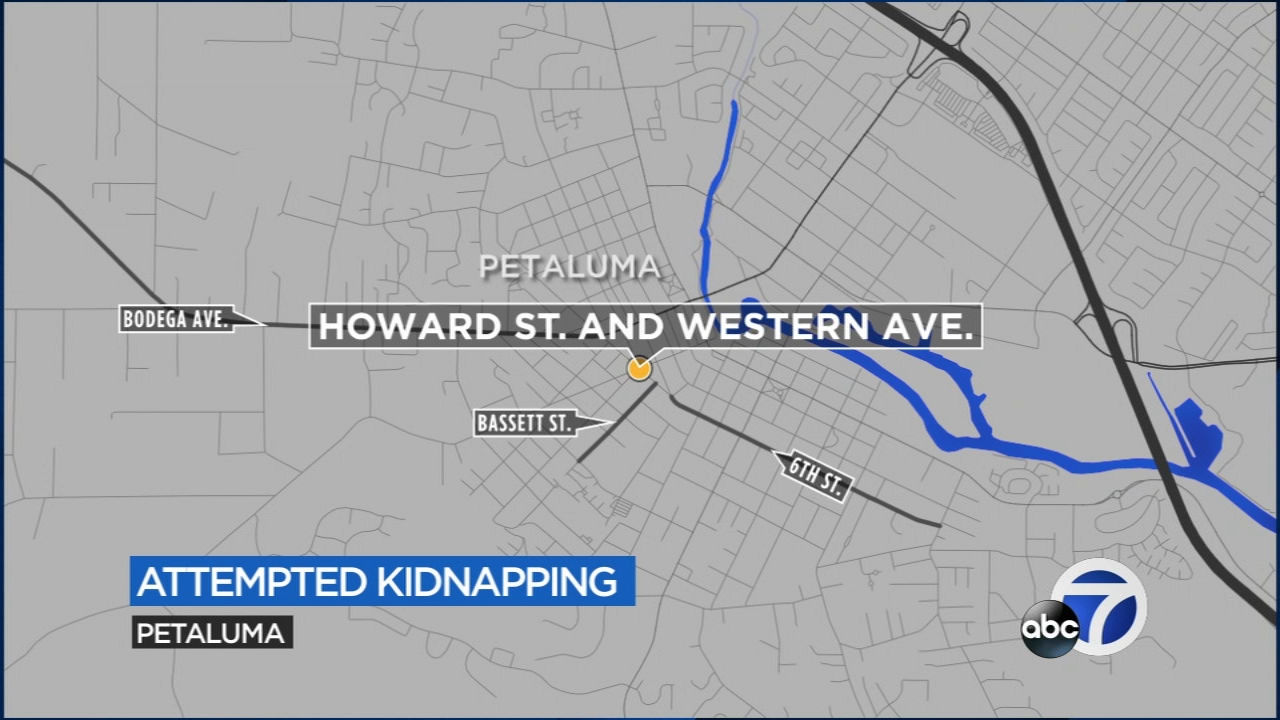 Police: Attempted kidnapping of 3-year-old with mother in Petaluma

Baby kidnapped in Ohio with twin found in Indiana