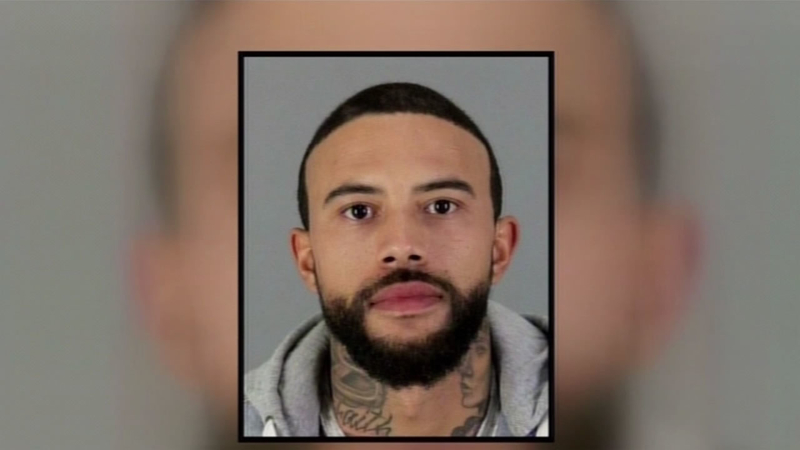 MILLBRAE, Calif. (KGO) -- San Mateo sheriffs investigators say a body found in Sonoma County has been identified as that of missing Millbrae man Keith Green and said he's a victim of a homicide.

Green's body was found a week ago, but authorities kept it quiet as they launched a homicide investigation that has yet to yield a suspect.

Green was a father of two kids he loved simply disappeared. He left his wallet and car behind. At first he was listed as missing. "This case has taken a turn and is now being investigated as a homicide," San Mateo County Sheriff's P.I.O. Sal Zuno said.

This comes after Green's body was found in Sonoma County.

Friends and family had been wallpapering Millbrae with posters of the missing 27 year old, hoping for leads.

He had last been seen April 28 at the Millbrae Pancake House.

Green had been staying with family friend Angela Dunn the last six months. She told ABC7 News he was going to meet an ex-girlfriend to work out a custody problem. "I gave him a hug and said be true to yourself and be strong," she said.

On May 11, Sonoma County Sheriffs Deputies found a body in a field off Highway 101 near Geyserville.

"He was identified by dental records. And as far as it being a homicide, it was evidence that was located at on his person," Zuno said.

That's all authorities will say about the investigation.

In the meantime, Green's family and friends released a statement on Facebook thanking everyone for their "immense support, warm thoughts and continued prayers and that they would remember Green "as a great father, son, brother and
dear friend."

Investigators said they have no suspects or persons of interest, but adding that they have lots of leads in the murder case.