Activists say that because the federal government failed to respond urgently, we are seeing an unnecessary spread of the monkeypox virus.

SAN FRANCISCO (KGO) -- As the rates of monkeypox continue to increase in San Francisco, many community activists are demanding more be done at the federal level.

On Monday, they held a small protest rally at the regional office of the U.S. Department of Health and Human Services near downtown San Francisco.

"We need the federal government to do what it needs to do and give the state of California, the city of San Francisco, the communities across the state, the resources that we need to keep our communities safe. We demand it!" said one of the speakers.

The demand from community groups is that federal agencies step up engagement, education, testing and treatment around the monkeypox virus.

"Because government agencies have failed to respond with urgency, we are seeing unnecessary spread of this disease," says Vinny Eng. He is the Director of Policy and Advocacy at Safer Together, a COVID response organization.

One of the main concerns is the lack of vaccines.

California State Senator Scott Wiener, who spoke at the rally, blames the FDA for failing to secure more vaccines years ago when public officials warned of a possible U.S. monkeypox outbreak.

Unlike the COVID vaccine, which has many manufacturers around the world, there is currently one only lab in Denmark that makes the monkeypox vaccine.

Senator Weiner says the company is willing to license it to other manufacturers. But even that will take time.

"That does take a couple of months to get ramped up, but there are ways, not right today, but in the near future, to significantly ramp up production. And we have to do that!" says Wiener.

Weiner says San Francisco, along with New York City, are the epicenters of the U.S. outbreak.

RELATED: Monkeypox: Everything you need to know about origin, infection, vaccines, and treatment

Doctor Peter Chin-Hong, an infectious disease specialist at UCSF, says the United States is in allocating 144,000 new doses this week.

Chin-Hong says California has done a good job of distributing the vaccine where the need is greatest. He says part of the state's formula is tracking the number of cases of syphilis.

"Twenty-five percent of people with monkeypox have another sexually transmitted infection," explains Dr. Chin-Hong, adding that the number of syphilis cases, "gives you an idea of risk and what might be projected in the future."

But Eng says part of the failed response is to rely only on vaccines.

"They can end the gatekeeping of testing. Testing is really important for breaking of transmission chain. They can expand and make it more easy access to anti-viral treatment," said Eng.

So far, monkeypox is mainly impacting the LGBTQ+ community. But activists are quick to point out that, like any virus, it can spill over to the general public and become endemic. Many are concerned that this not getting the attention it needs at the federal level.

"Getting people to understand what this virus is, how it spreads, how anybody can get it, is really important. It is not exclusive to any one community," says Nadia Rahman, Co-President of the San Francisco Women's Political Committee. 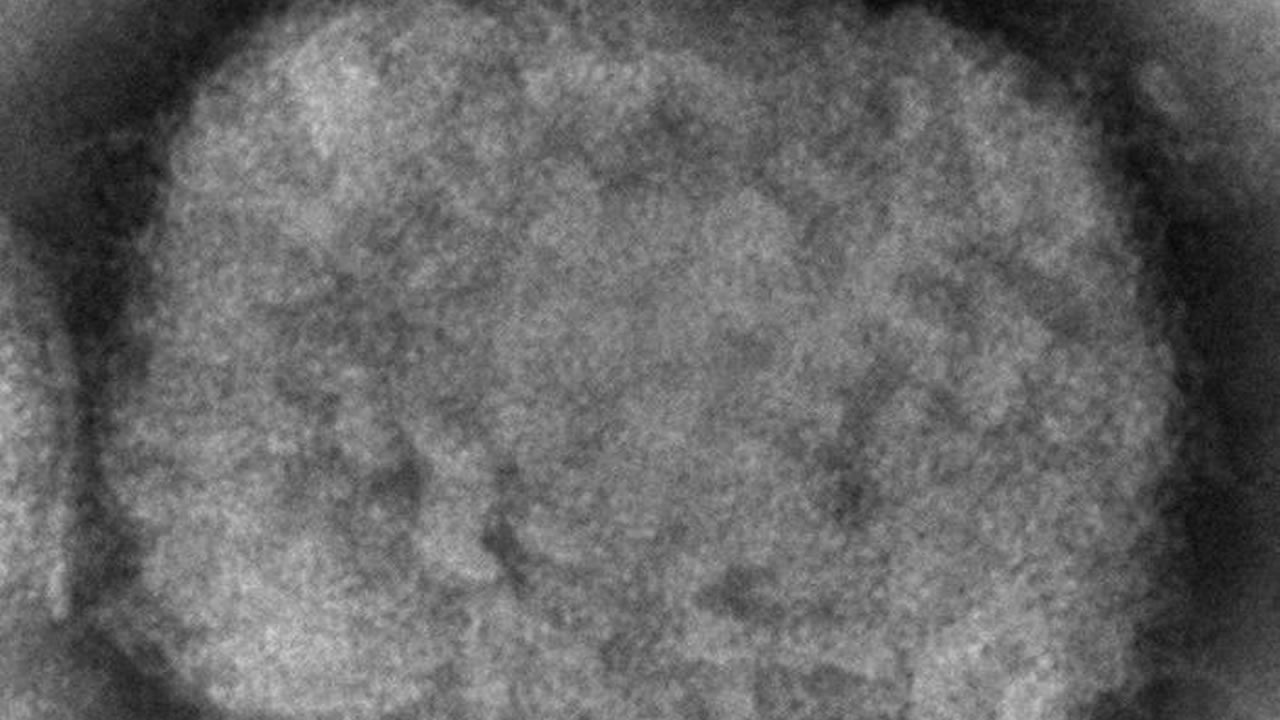 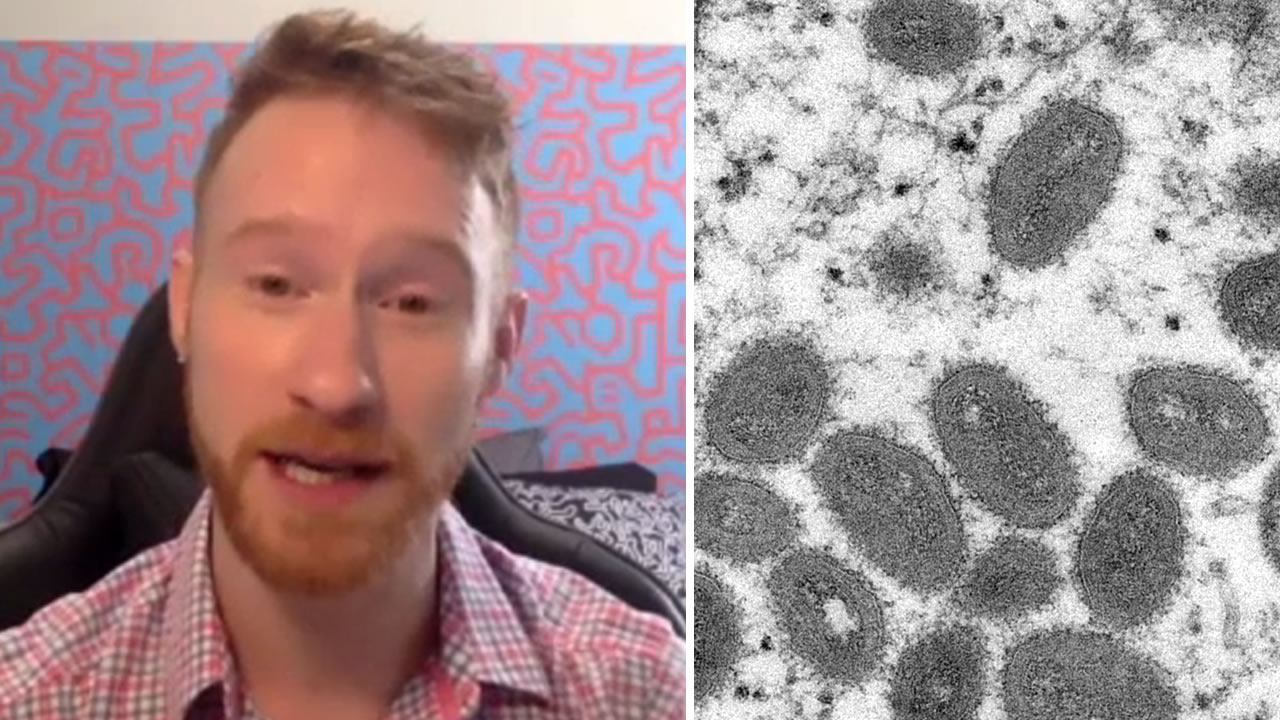 Monkeypox: Everything you need to know about origin, infection, vaccines, and treatment 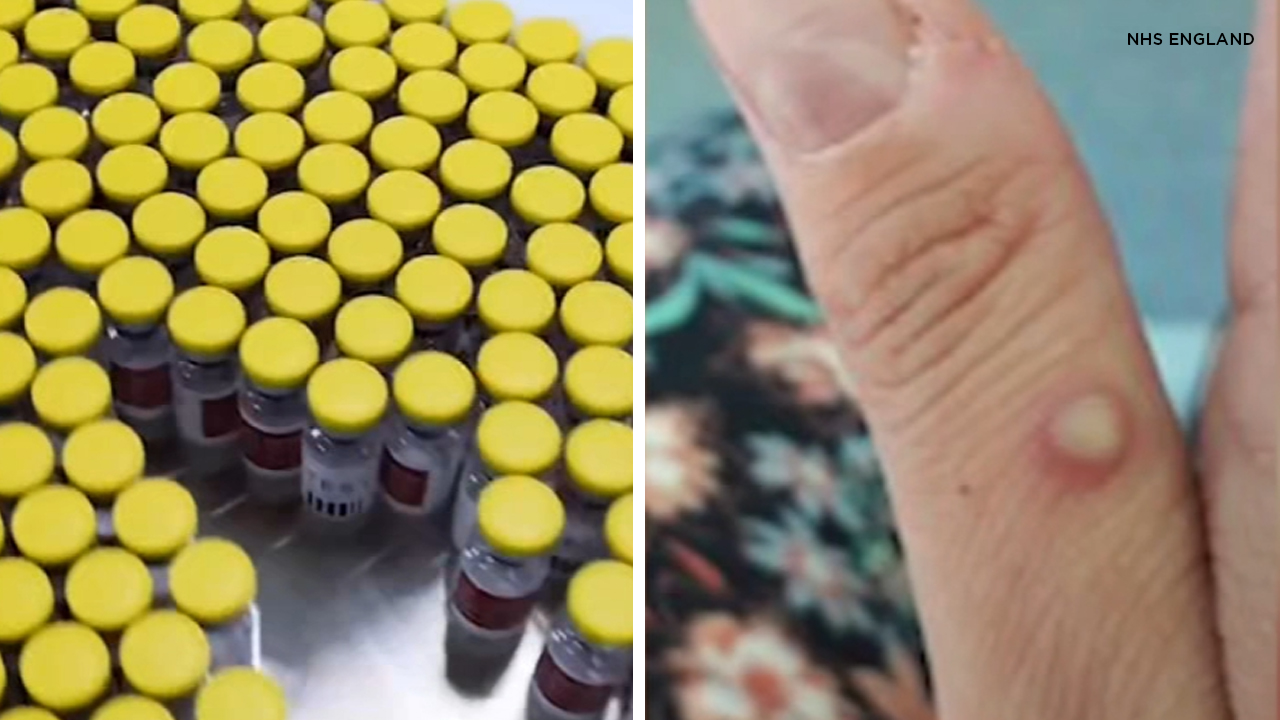 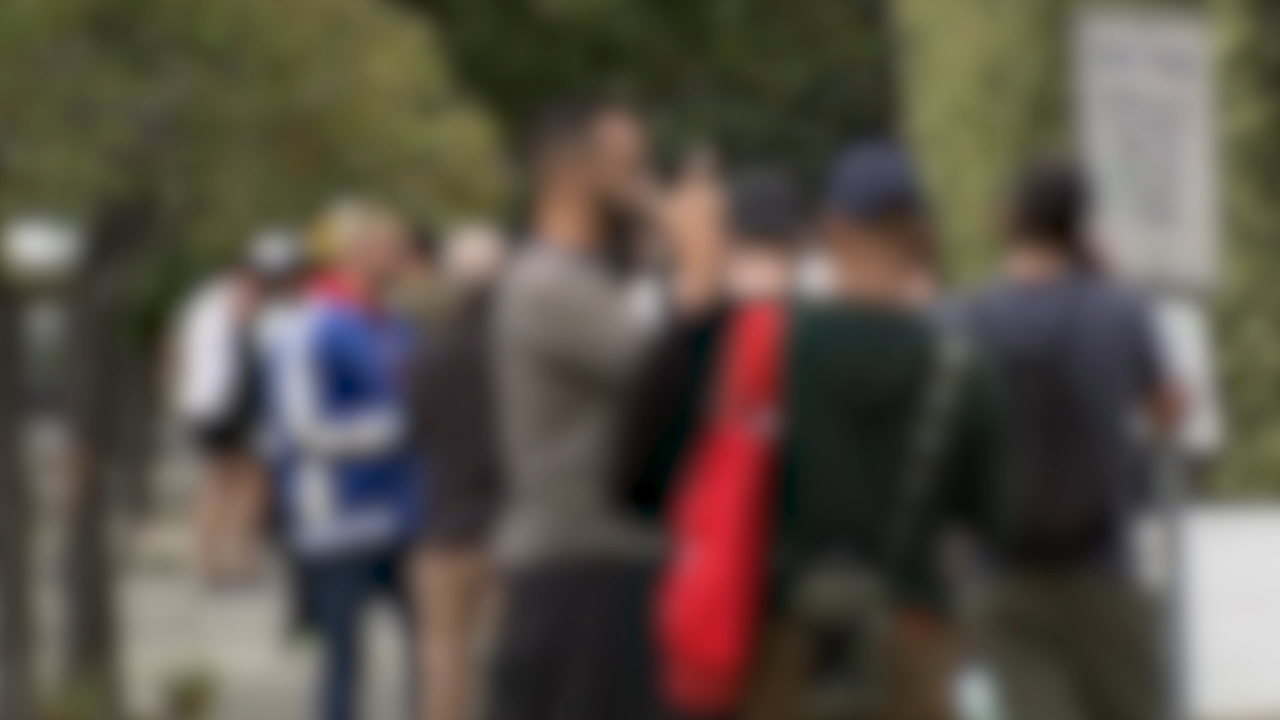