SAN FRANCISCO (KGO) -- Monkeypox continues to spread across the San Francisco Bay Area and the fear and urgency to get people vaccinated is growing.

For the last several weeks, thousands have lined up, sometimes for hours, at different places around San Francisco hoping to get a shot, only to be told none are available.

Clayton Bishop got an appointment for his first dose at a clinic in Martinez on Thursday.

He says he feels extremely lucky.

"There's a lot of people out there that don't have information on it, or don't have availability," Bishop said.

But others aren't as fortunate, and many local leaders are growing increasingly frustrated with the federal government's response.

In a statement, State Senator Scott Wiener is demanding action.

He said, in part: "We are veering toward a public health mess of uncontrolled monkeypox spread in our community and many other communities."

San Francisco Supervisor Rafael Mandleman has been pushing agencies like the CDC to act faster in getting vaccines out to those that need them.

But so far, he says the response from federal authorities has been lackluster.

"Does it reflect an unacceptable level of indifference and maybe incompetence? I think so," Mandelman said.

Local lawmakers say, as if the federal government's response isn't bad enough, the fact that they're so unprepared right after dealing with COVID makes it even worse.

The White House has promised to have two million doses available by the end of next year.

Doctors say the longer the current outbreak goes untreated, the more likely the disease will spread to the general population.

"I think many people don't think that will happen. But if we don't nip it in the bud right now, there is that possibility," said infectious disease expert, Dr. Peter Chin-Hong. 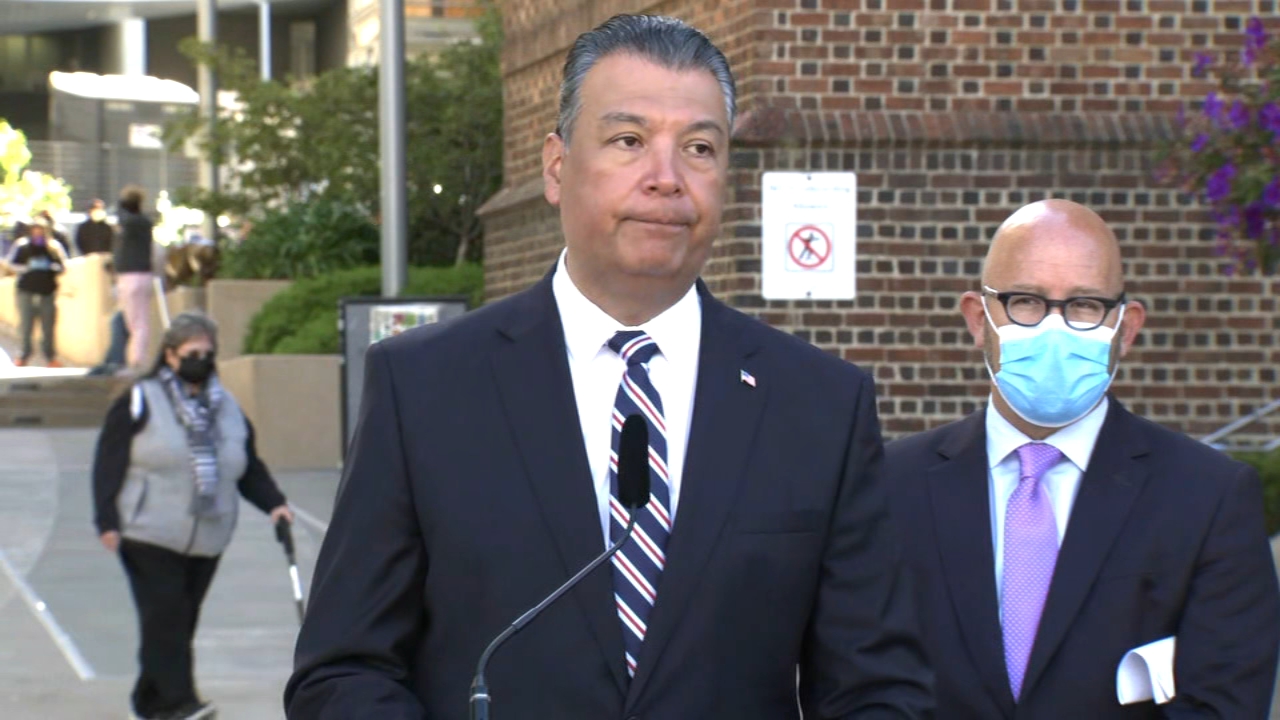