WASHINGTON -- The way the nation's public schools are evaluated - teachers, students and the schools themselves - is headed for a major makeover, with a sweeping shift from federal to state control over school accountability and student testing.

The Senate on Wednesday voted 85-12 to approve legislation rewriting the landmark No Child Left Behind education law of 2002, now widely unpopular and criticized as unworkable and unrealistic. The White House said President Barack Obama would sign it Thursday.

The bill would keep a key feature of No Child: the federally mandated statewide reading and math exams in grades three to eight and one such test in high school. But it would encourage states to limit the time students spend on testing, and it would diminish the high stakes associated with these exams for underperforming schools.

The measure would substantially limit the federal government's role, barring the Education Department from telling states and local districts how to assess school and teacher performance.

There was strong bipartisan support for the bill, which had been endorsed by the nation's governors, teachers' unions, chief school officers and administrators.

Republican Sen. Lamar Alexander of Tennessee, who leads the Senate Education Committee, called it a "Christmas present" to 50 million children across the country.

Alexander, a former U.S. education secretary, said he hoped Obama "will wrap a big red bow around it ... and send it to the children and the 3.4 million teachers who are looking forward to it."

Alexander was a chief author of the bill along with Democratic Sen. Patty Murray of Washington - and in the House, Education Committee Chairman John Kline, R-Minn., and ranking member, Bobby Scott of Virginia.

Murray, a former preschool teacher, said the work must now begin in "our schools, in our communities, in our states," to find ways to make sure that all students achieve. "We expect them to live up to that, and that's the promise of this bill," Murray said after the vote.

States and districts will now come up with their own goals for schools, design their own measures of achievement and progress, and decide independently how to turn around struggling schools. Testing will be one factor considered, but other measures of success or failure could include graduation rates and education atmosphere.

To make sure all children get a fair shot at a quality education, states will be required to intervene in the lowest-performing 5 percent of schools, in high schools with high dropout rates and in schools with stubborn achievement gaps - something Democrats have pushed.

On Common Core, education guidelines reviled by many conservatives, the bill says the federal government may not mandate or give states incentives to adopt or maintain any particular set of academic standards.

The Common Core college and career-ready curriculum guidelines were created by the states, but became a flash point for those critical of Washington influence in schools. The administration offered grants through its Race to the Top program for states that adopted strong academic standards for students.

Cruz said the legislation doesn't go far enough to get the federal government out of the nation's schools.

"The Every Student Succeeds Act unfortunately continues to propagate the large and ever-growing role of the federal government in our education system - the same federal government that sold us failed top-down standards like Common Core," he said in a statement.

The measure will end the waivers the Obama administration has given to more than 40 states - exemptions granted around the more onerous parts of No Child when it became clear that requirements such as having all students proficient in reading and math by 2014 would not be met.

No Child Left Behind passed with broad support in Congress and was signed by President George W. Bush in 2002.

It was praised for its main intent, which was to use annual tests to identify achievement gaps in learning and failing schools in need of support. But it was later criticized for a heavy-handed federal approach that imposed sanctions when schools came up short - leading teachers, administrators and others to worry that the high stakes associated with the tests were creating a culture of over-testing and detracting from the learning environment.

No Child has been up for reauthorization since 2007, but previous attempts to renew the law have been caught in a broader debate over the federal role in public education. 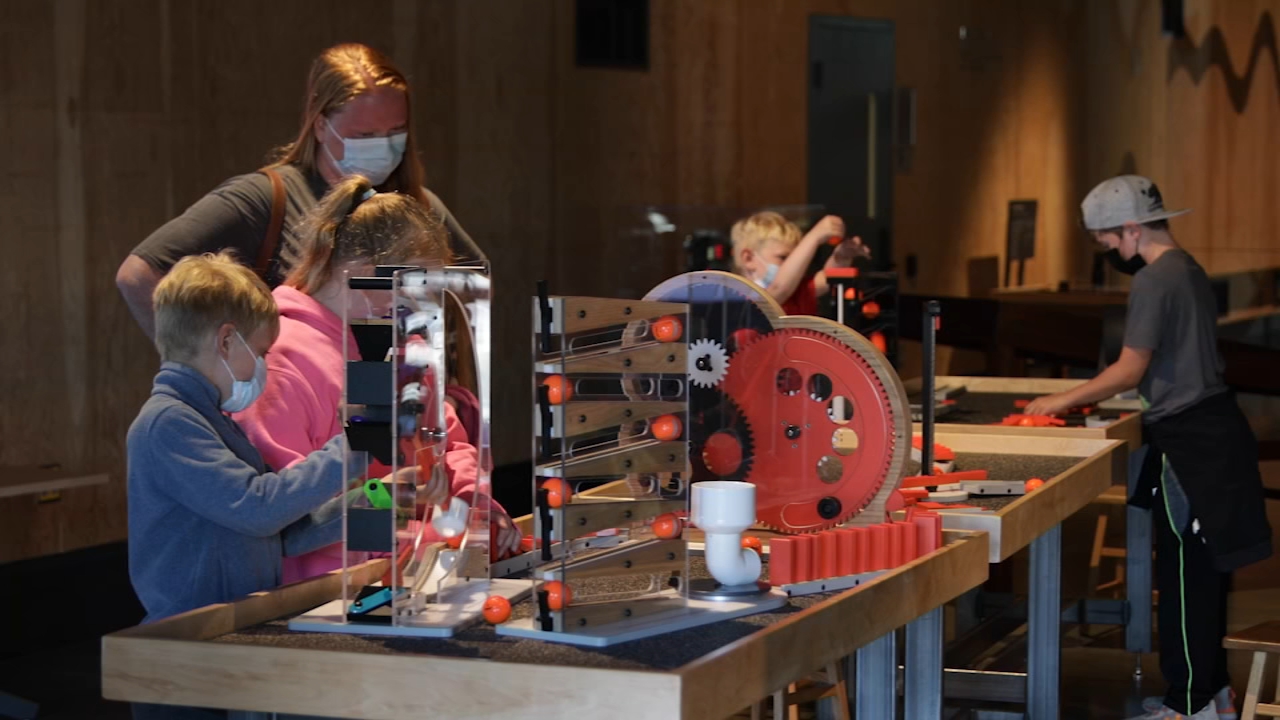