It's game day in Boston for Game 3 of the NBA Finals, and there is Celtics green everywhere with a few standing out in Warriors gear.

Game day in Boston for Game 3 of the NBA Finals and there is Celtics green everywhere. Hanging from buildings here and there. Green shirts and pants, everywhere you look, green.

"I saw one jersey but it's a sea of green so," said Warriors fan Stephen Chang of Fremont.

Within that green, a Celtics rapper who had dozens of kids all recording away.

Yes where there isn't green in Boston, there are questions from locals.

"Some people are saying this jersey is going to be on sale tomorrow but I'm saying I can't hear you over the last three championships we've had in seven years," said Warriors fan Jacob Rudger of Belmont.

At Boston Stone Gift shop they have "Wicked Smart" t-shirts but then you listen to responses like this.

"This is Boston and we're going to win," said owner Amy Ryan.

"People in the Bay would say that's wicked crazy," we responded. 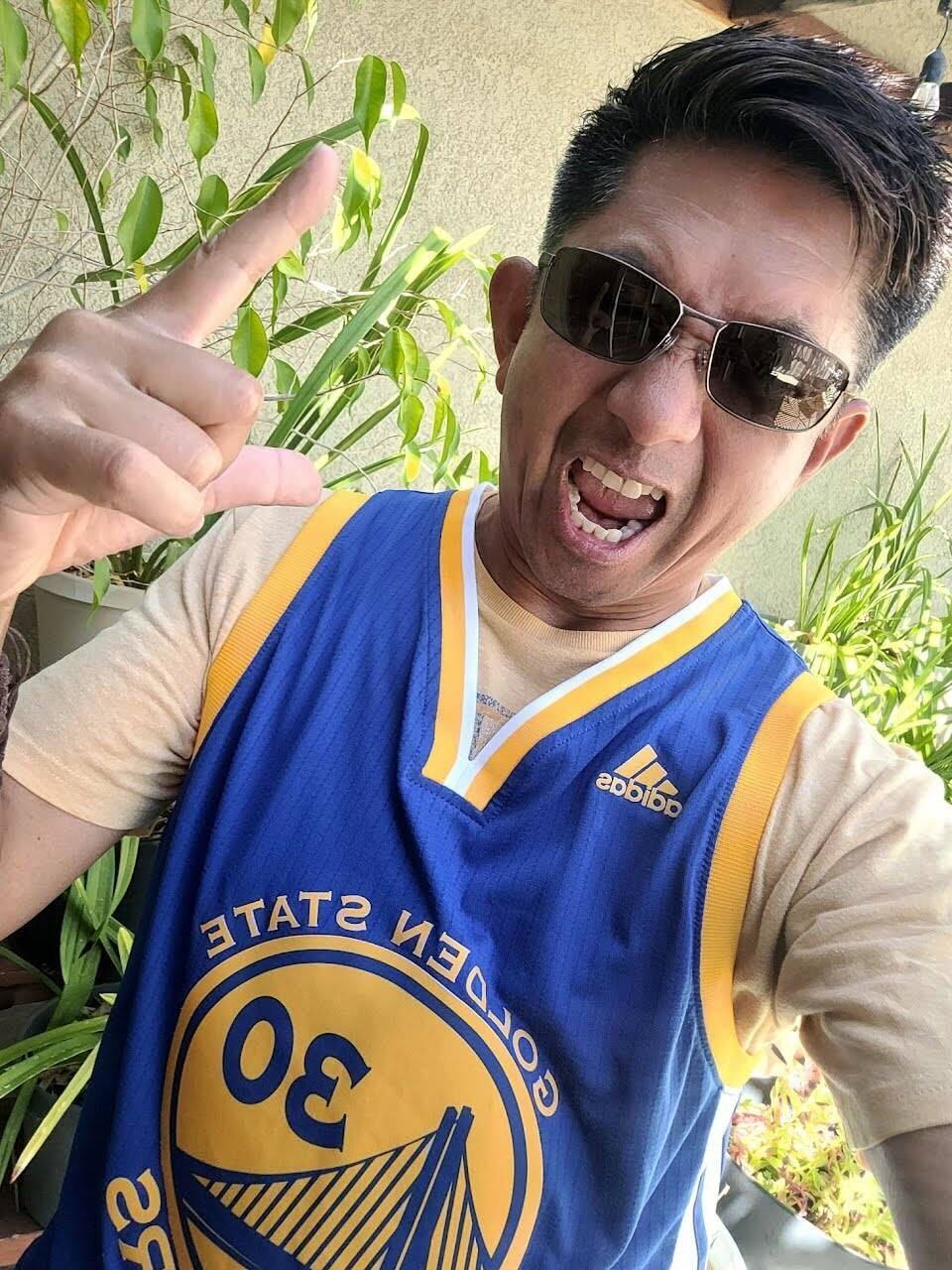 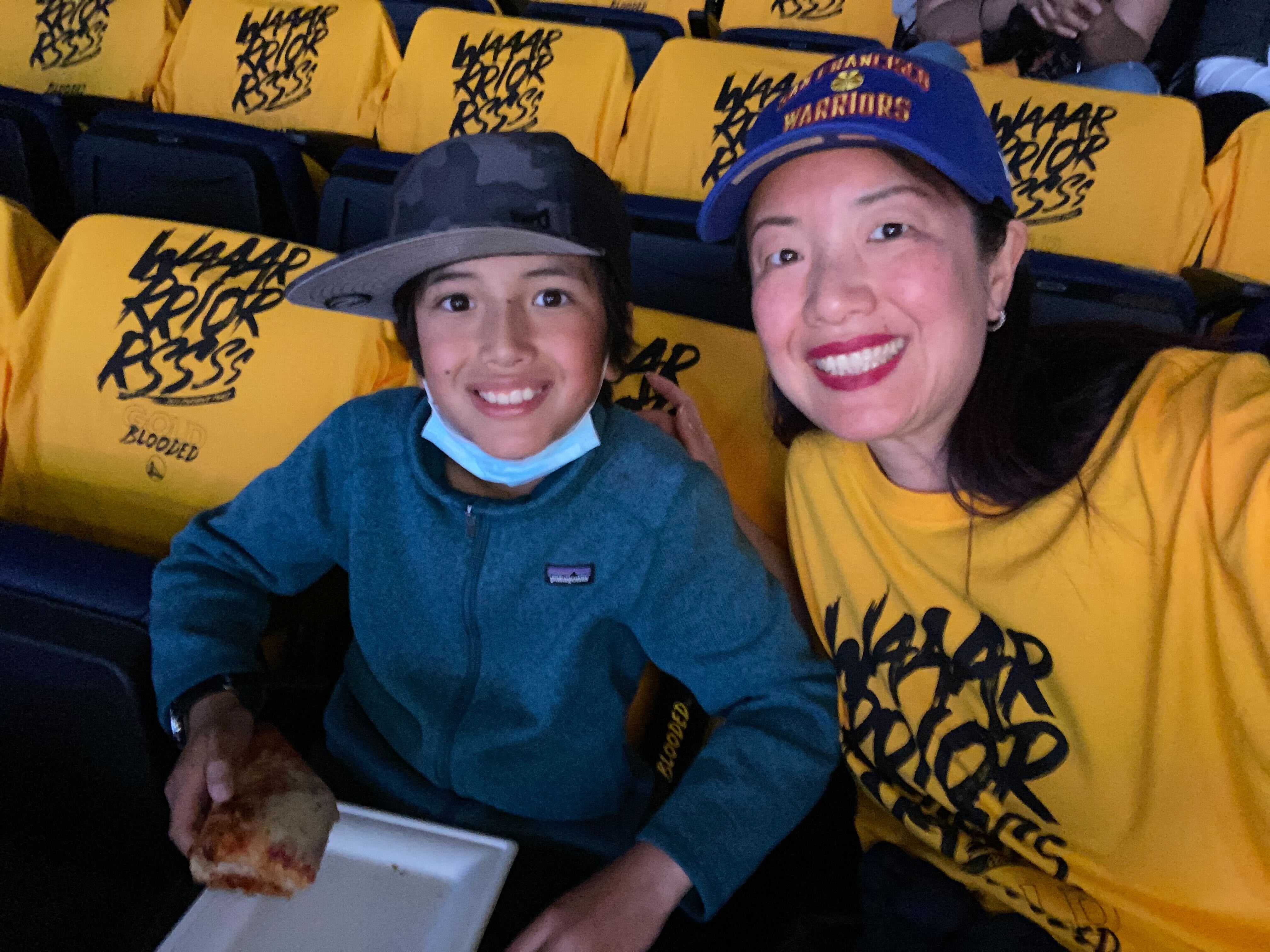 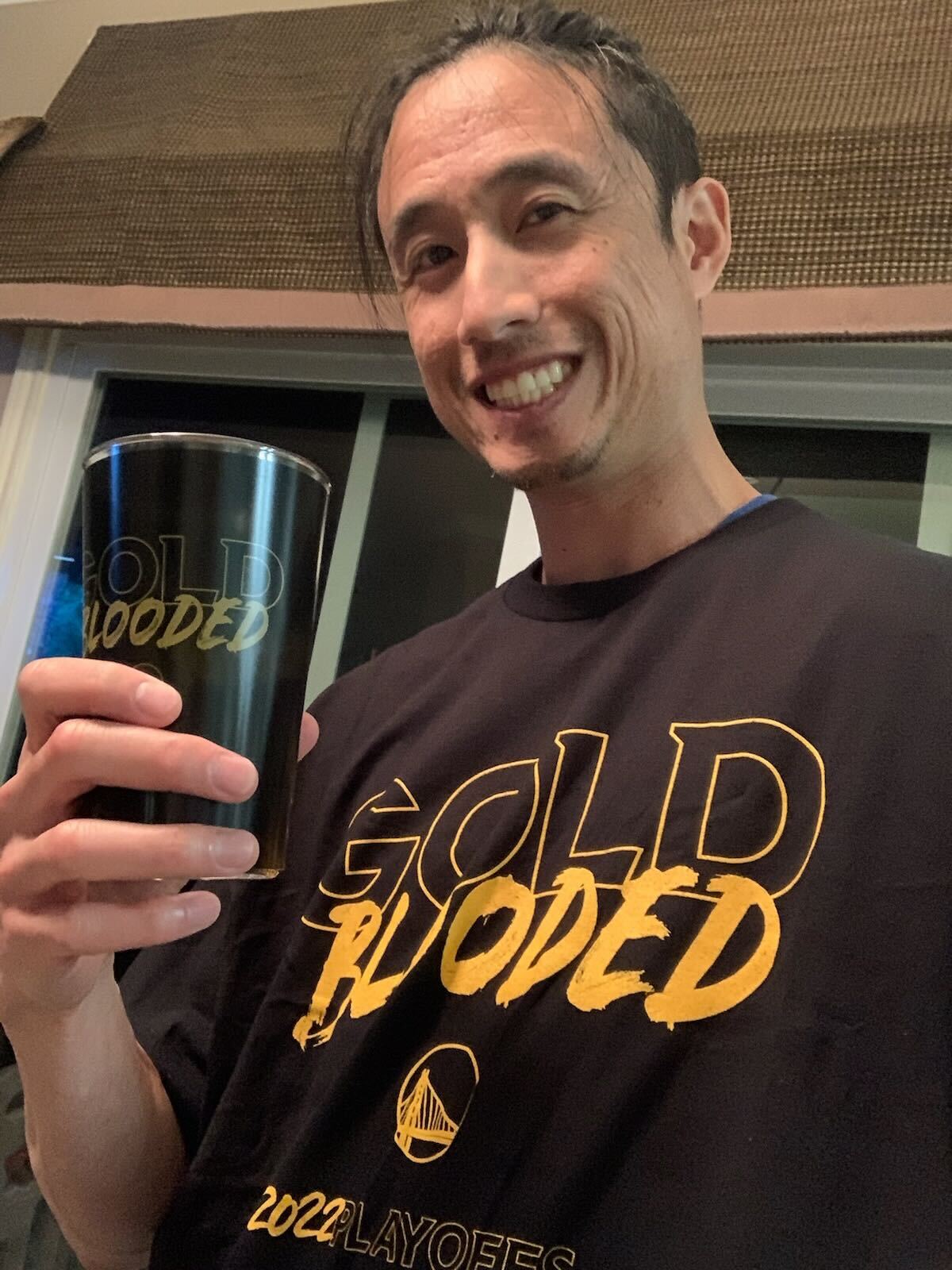 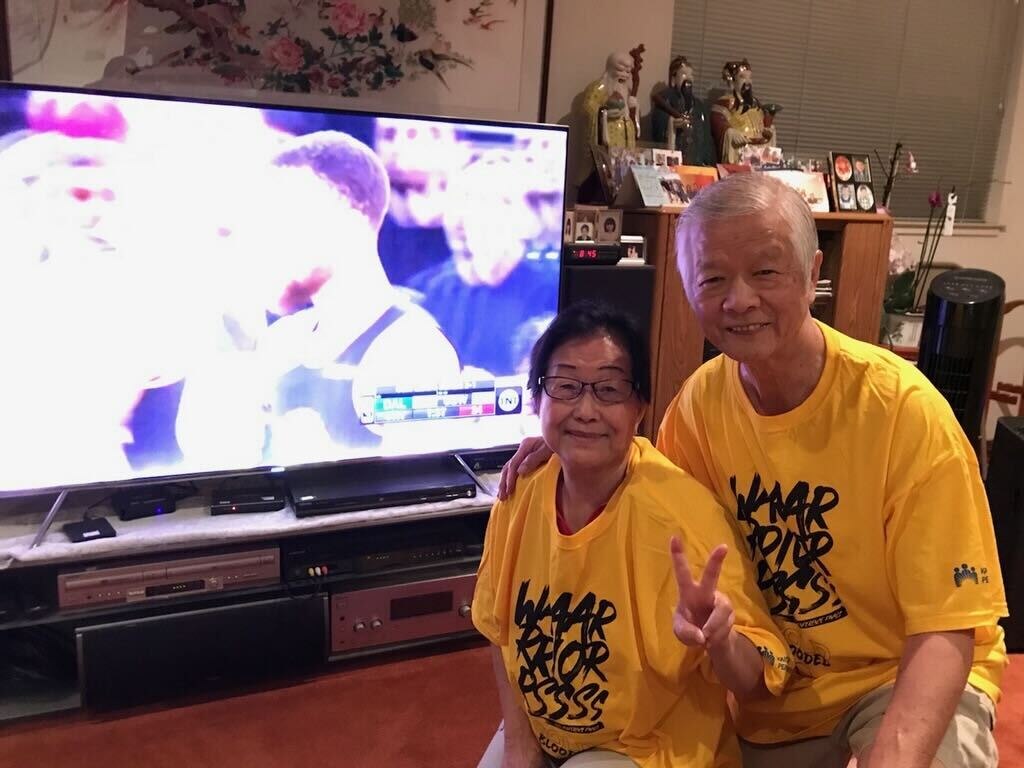 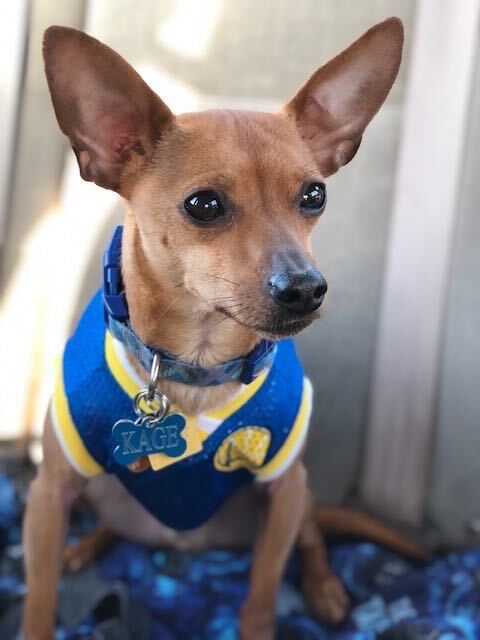 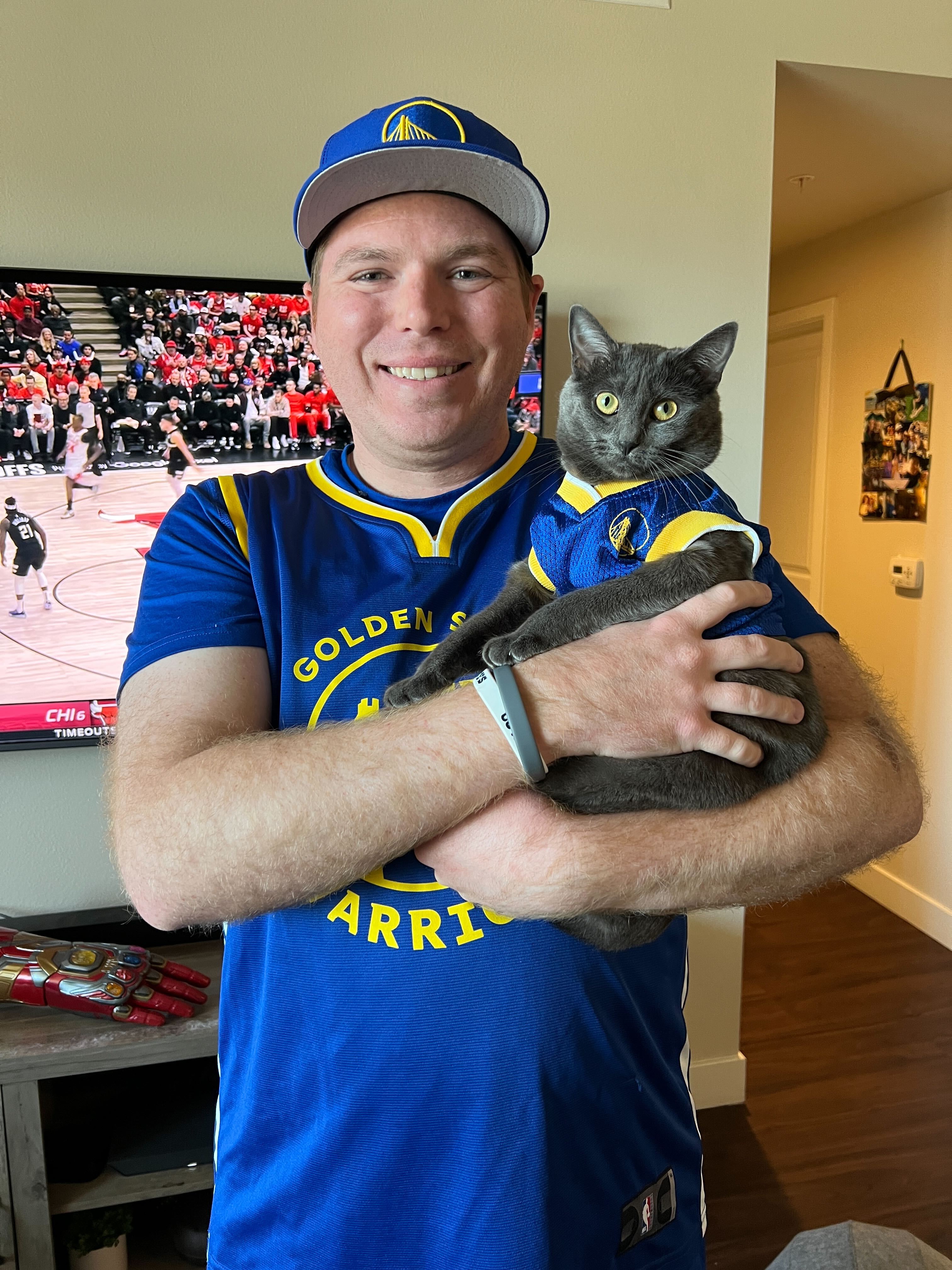 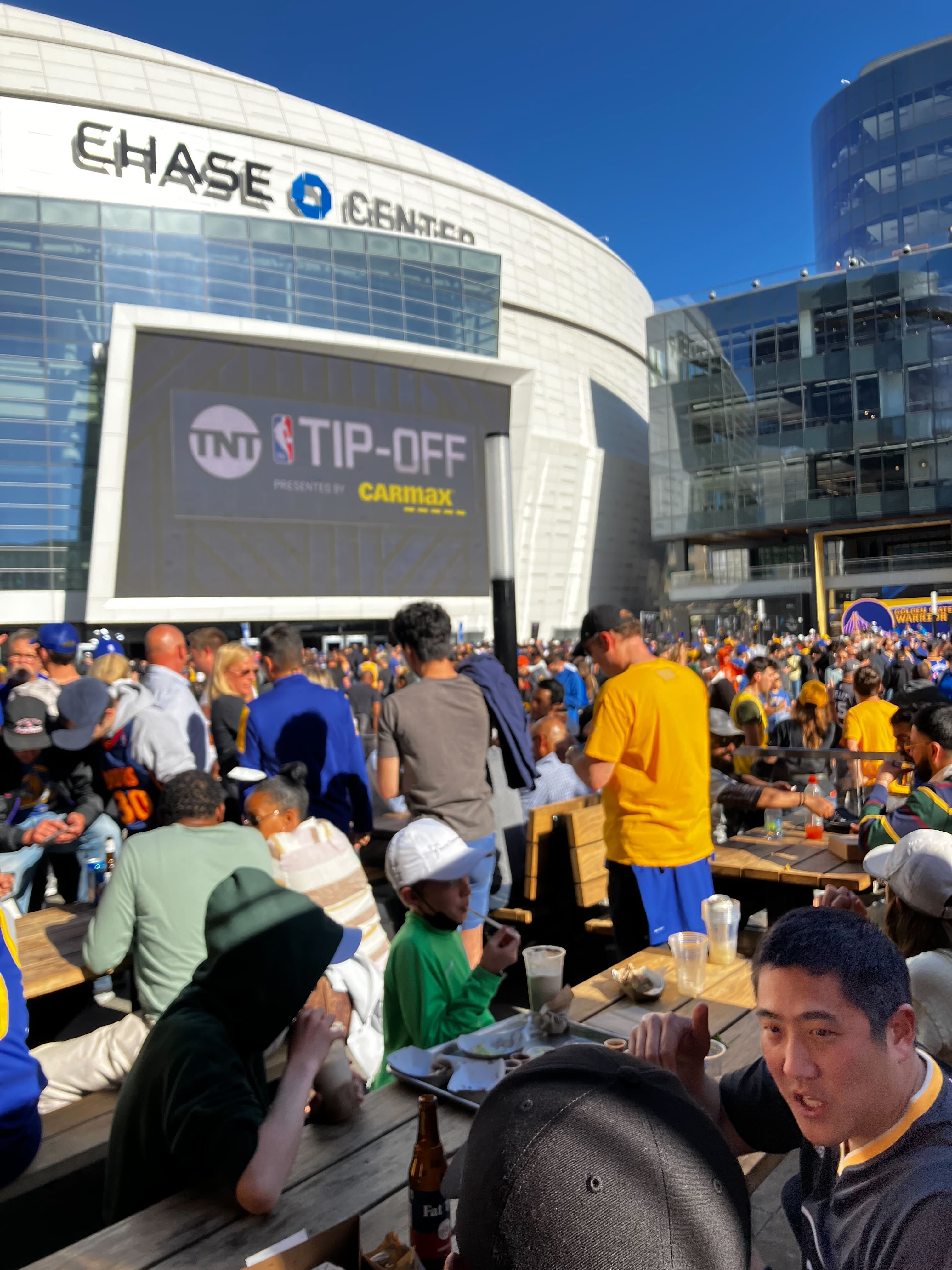 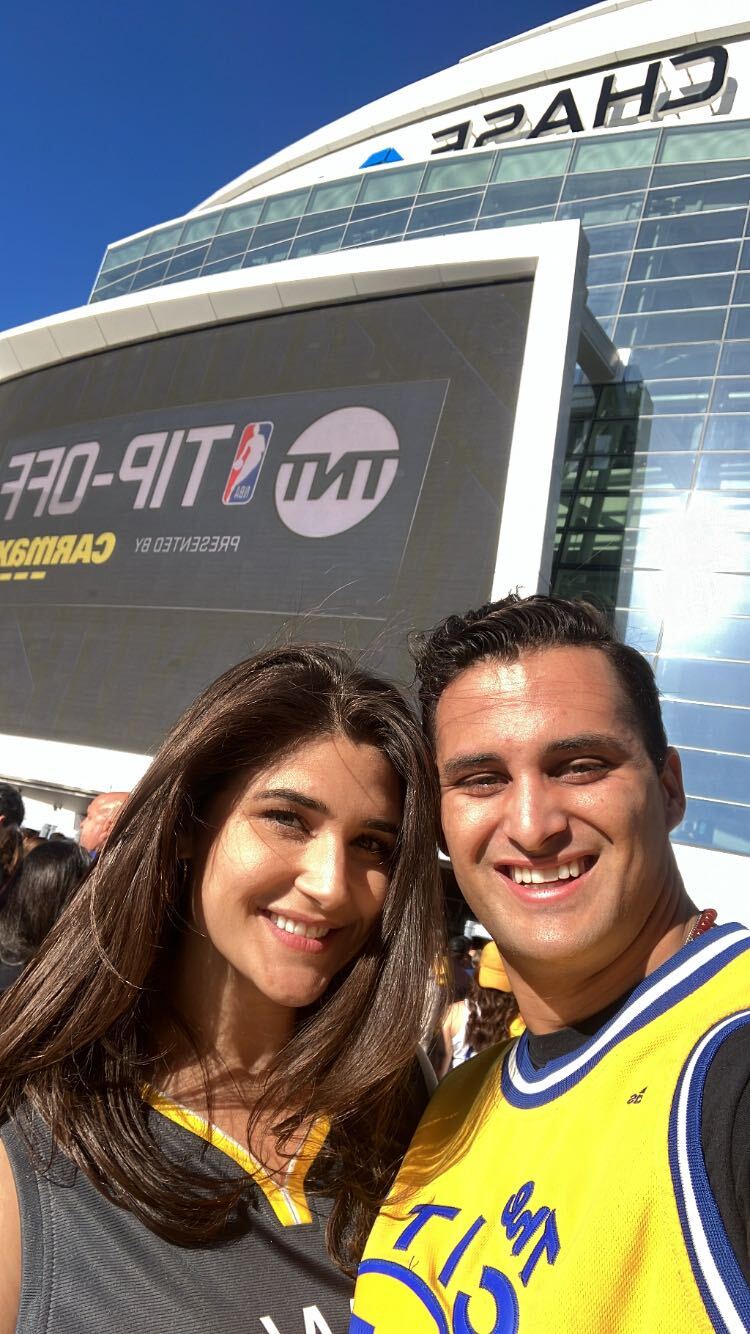 "Well no we're wicked smart that's why we know the Celts are going to win. I already offered you Kleenex for tomorrow tonight if you'd like them you can have them," responded Ryan.

All in good spirits but we did kindly decline. Warriors fans may be outnumbered but those here are ready and excited.

"We have not seen the Warriors play yet. This is our first pro basketball game period," said Warriors fan Rob Mullin.

"I'm from the 6-5-0 got some friends repping the 4-1-5 and we're going to get this Dub," said Warriors fan Jacob Rudger from Belmont.