Judge orders PG&E to turn over thousands of emails 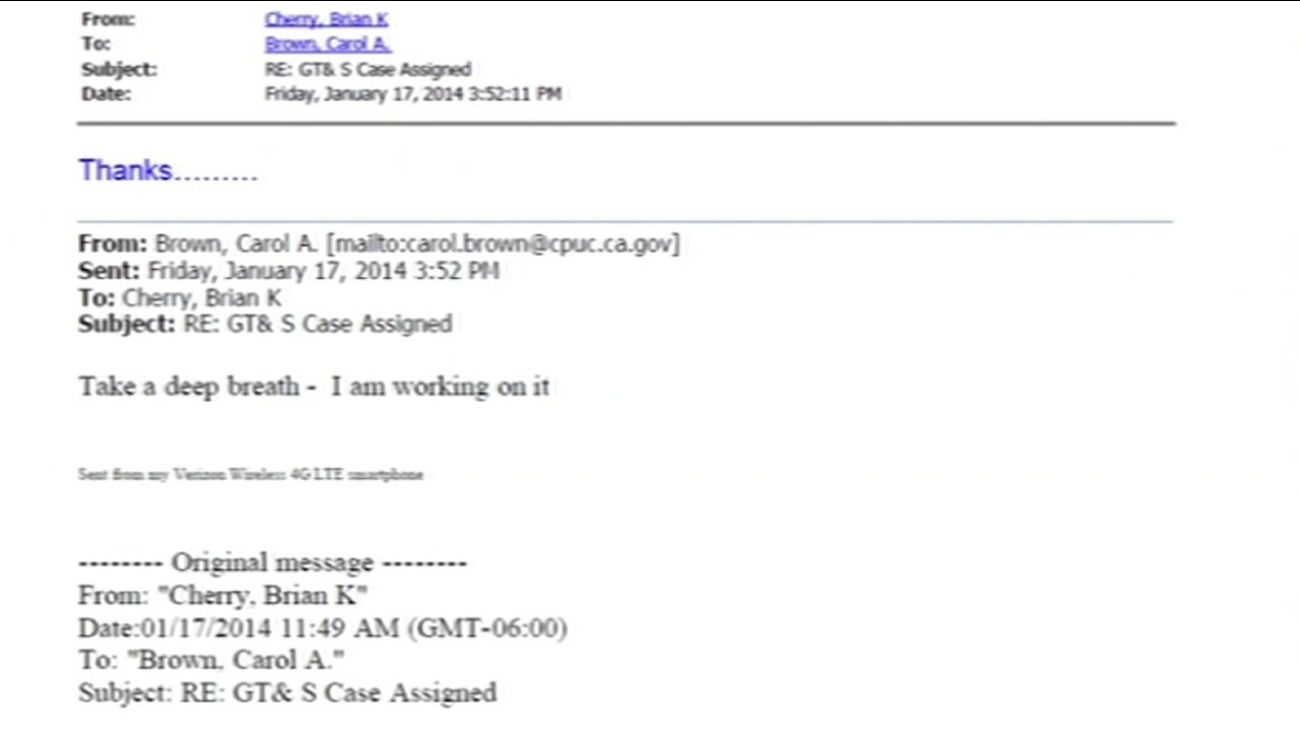 A judge Tuesday has ordered PG&E to turn over 650,000 emails to state regulators.

Officials say those emails could reveal a more complete picture of what some say is a cozy relationship between the utility and the Public Utilities Commission after the 2010 fatal pipeline explosion in San Bruno.

Those emails will also be sent to San Bruno, the city mayor says it's a significant ruling.

"It helps us to realize what we are after in this whole situation regarding San Bruno is transparency and justice," said Jim Ruane, San Bruno Mayor.

State and federal criminal investigators are already looking into the email scandal.