KGO
By by Leslie Brinkley
SAN FRANCISCO (KGO) -- From Hollywood to the Bay Area, Star Wars fans are paying tribute to star Carrie Fisher who died Tuesday after going into cardiac arrest late last week. She was 60-years-old.

Fisher's family is responding to her sudden loss.

An homage to Princess Leia appeared at Lucasfilm headquarters in San Francisco's Presidio as a statue of Yoda looked down upon the messages left by actress Carrie Fisher's admiring Star Wars fans.

"As part of our generation, part of what we've grown up with. It's nice to show a little bit of respect," said Anthony Parsons from Great Britain.

"Even if we didn't know how much the Star Wars films you knew who Princess Leia was," said Anthony Chandler of San Francisco. "You knew who Carrie Fisher was and she was a good spokesperson for woman and girls."

"I remember standing in line in Hollywood at the Grauman's Chinese Theater for four to five hours to see Star Wars and there was no movie out there with a woman," said San Francisco resident Juli Judd. "With something, you know that was going to star in an action packed movie. And so she was my idol."

San Francisco's Roxy Theater plans to screen her film Postcards From The Edge on New Year's Day. A light saber tribute will glow in the Castro in honor of beloved Princess Leia.

'Rise of Skywalker' to drop early on Disney+ 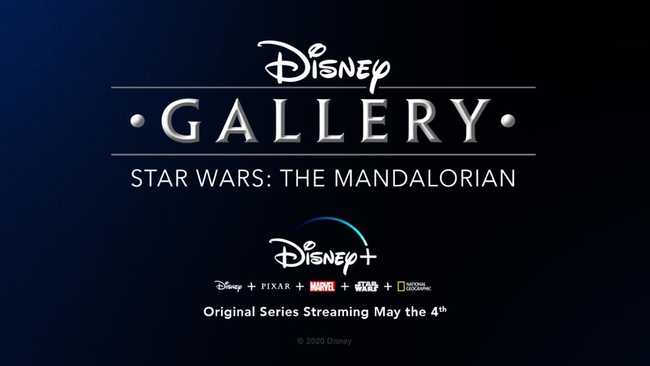