KGO
By by Carolyn Tyler and Cornell Barnard 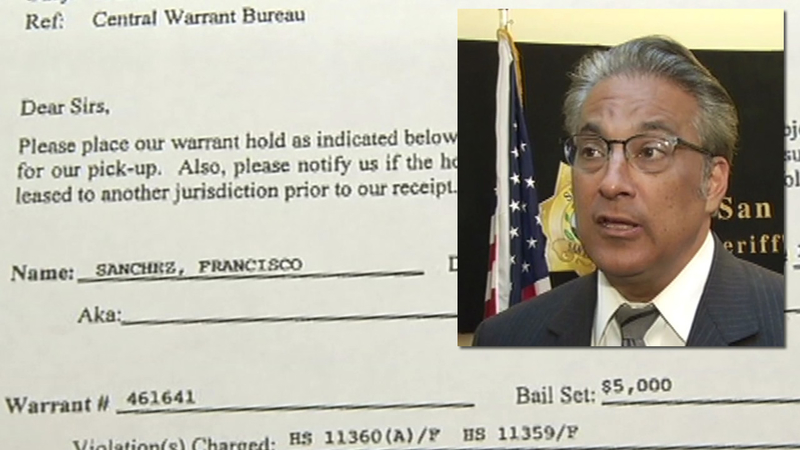 Sanchez was being held in San Bernardino County in March and was brought to the Bay Area at the request of the sheriff.

Mirkarimi has blamed the feds for returning Pier 14 murder suspect Francisco Sanchez to San Francisco in March on a minor 20-year-old marijuana possession charge, but the document obtained by ABC7 News indicates it was the sheriff's office that made the request.

The letter asks the federal prison in Southern California where Sanchez had served a 46-month sentence to notify the sheriff's department when "the subject is ready for our pick up." But Mirkarimi says his department was only responding to a request.

"All the contact was initialized by the feds. Once that happens, it's our obligation to arrange transportation," Mirkarimi said.

Sanchez was held for three weeks in San Francisco and then released. He was then arrested July 1 in the shooting death of Kate Steinle.

Mayor Ed Lee broke his silence Wednesday, blaming the sheriff for not warning the feds about Sanchez' release. He says such a call would not have violated the city's sanctuary law designed to protect undocumented immigrants.

"Nothing in that law prevents or prohibits communication, notification with our federal and state law enforcement officials," said Lee. "Do I need to educate somebody about how to pick up a phone?"

In response, Mirkarimi said, "Well then, the mayor would be subverting, sabotaging his own law, the Due Process for All law that was passed by the Board of Supervisors and that he signed into effect in 2013. It's very clear that it stipulates to law enforcement, in this case the sheriff's department, that a notification detainer request should not be returned unless ICE also provides a court order or a warrant."

The mayor is calling for a review.

Earlier Wednesday, the U.S. Bureau of Land Management admitted the gun used to kill Kate Steinle one week ago today was stolen from one of its agents. The agency says someone broke into a ranger's car back on June 27 in downtown San Francisco.

In a jailhouse interview with ABC7 News, the suspect Francisco Sanchez, who has been deported five times, claimed he found the gun under a bench on the pier and it went off accidentally. 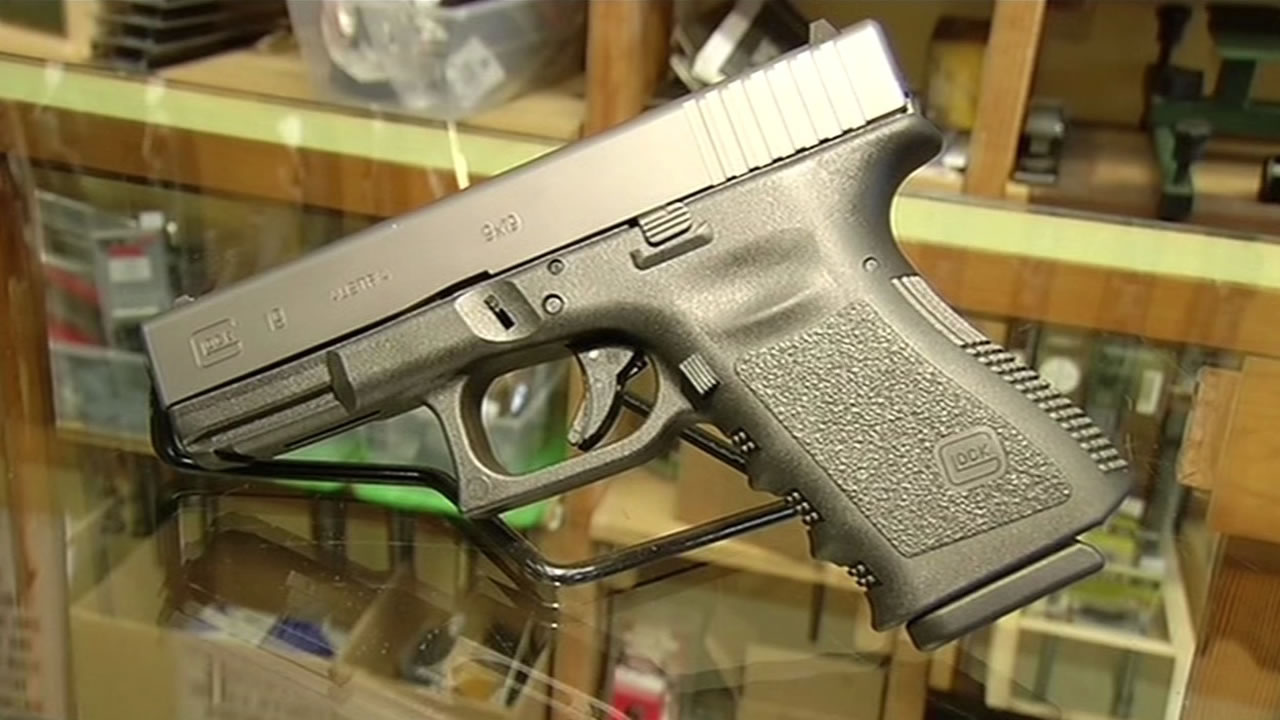 "When ABC7 revealed that this gun belonged to a federal agent we said, what?" said Public Defender Jeff Adachi. "And it raises a whole slew of questions. Not only what was the gun doing in San Francisco, how was it stolen, was it reported, what was the condition of the weapon."

Adachi says the number of guns lost or stolen from federal agents is a growing problem.

This case has put the city in the spotlight, with politicians from San Francisco Democratic Senator Dianne Feinstein to Republican presidential candidate Donald Trump raising questions.

Hillary Clinton is also weighing in. She says San Francisco should have deported Sanchez. The Democratic presidential candidate addressed the issue in her first nationally televised interview of the campaign on CNN.

Clinton says the city should have listened to the U.S. Department of Homeland Security and deported Sanchez after his release from sheriff's custody in March.

Lee says he has his own for federal officials.

"Why the feds in the first place, didn't deport this person again?" Lee said.

And in the middle of the controversy one community group, the Rincon Hill Neighborhood Association has started a petition drive asking for changes to the sanctuary city laws.

"I do believe in our sanctuary policy," said Toby Levine with the Rincon Hill Neighborhood Association. "However, when something as terrible as what has just happened happens, you have to take time out and look again."

Sanchez is being held on $5 million bail. He returns to court on July 27.

Kate Steinle will be laid to rest Thursday.