A SWAT standoff is continuing inside the Pleasant Hill Nordstrom Rack Wednesday morning after a suspect ran into the store Tuesday.

PLEASANT HILL, Calif. (KGO) -- A SWAT standoff lasting over ten hours has ended at the Pleasant Hill Nordstrom Rack Wednesday morning after a suspect that ran into the store Tuesday was not found.

Pleasant Hill Police say a high-speed car chase ended in the area of the SunValley Mall on Tuesday and the suspect, wanted for rape, took off on foot to get away from officers. The suspect then ran inside of the Nordstrom Rack, forcing the store to be evacuated.

Shoppers saw the man climb up into the rafters after running inside. Police had been searching the rafters of the Nordstrom, but say they never found him. They now believe he could have jumped down, changed his clothes and walked out with shoppers during initial response.

As of 7:15 a.m., the scene was being cleared and stores, including the nearby Safeway, were opening back up.

"If we don't catch him today, we will get him another day," a Pleasant Hill PD spokesperson told ABC 7 News.

There remained a very large law enforcement presence on scene throughout the morning, as officers were coming and going from the entrance of the store with the doors open.

They even used a cherry picker to get up to the rafters, and sent a drone into the store.

Several agencies were involved in the police chase on Tuesday, including the Contra Costa Sheriff's Office, Concord Police, and Pleasant Hill Police.

Pleasant Hill Police took over the investigation before calling in their SWAT team.

The chase started from east Contra Costa County, but it It is not clear what caused the chase.

The Nordstrom Rack parking lot, as well as the parking lots of the Safeway and Safeway gas station were closed off all night and into the morning. There were several confused Safeway employees just getting to the area for their workday.

A Nordstrom Rack spokesperson told ABC7 News that the store was fully evacuated during the incident and that no employees or customers were harmed. 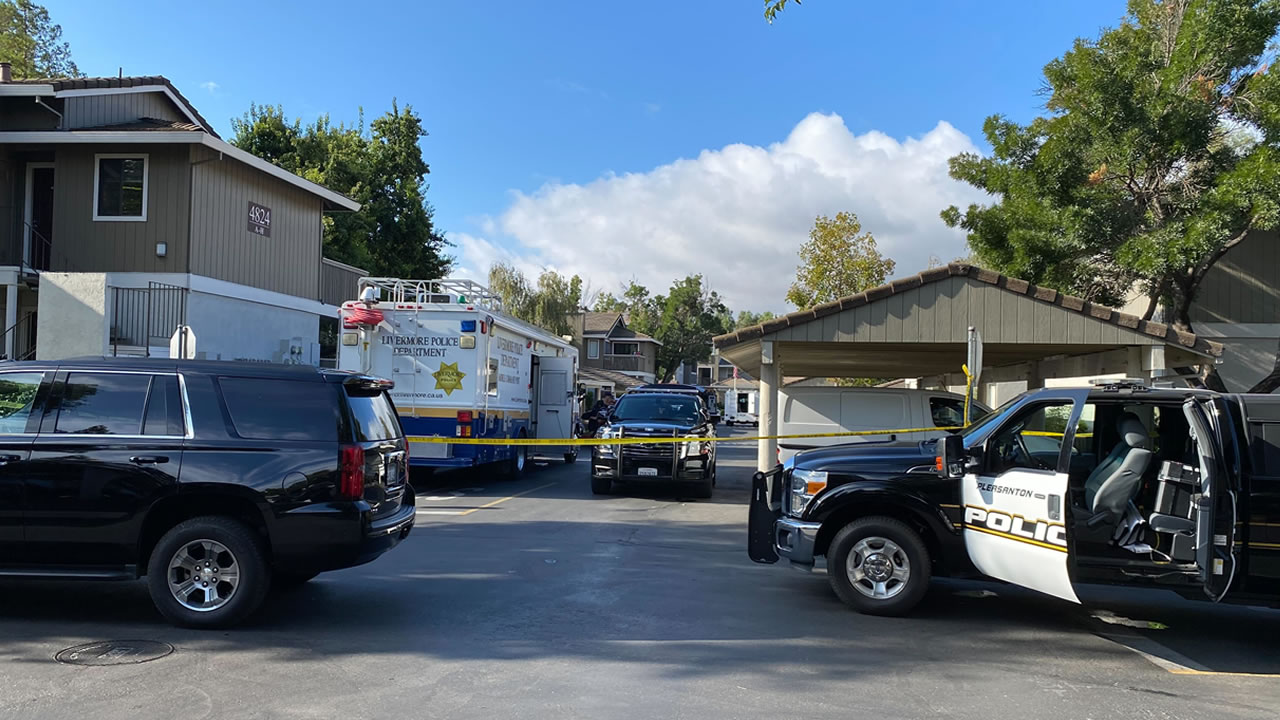 Suspect in custody after 2-hour standoff in Pleasanton, police say