Home destroyed, 4 others damaged after spot fires along I-580 spread into Oakland neighborhood

A 4-alarm brush fire destroyed at least one home and damaged four others along I-580 in Oakland's Laurel District.

OAKLAND, Calif. (KGO) -- A 4-alarm brush fire destroyed at least one home and damaged four others along I-580 near 35th and MacArthur on Friday afternoon, according to the Oakland Fire Department.

Alex Gilmete went to check his mail. As he walked back, he saw smoke. By the time he ran to the backyard, he says the fire was already in his trees.

"The in-law unit, it's our back house, the mancave, it literally burned down. The back of it is burned completely, the wall is gone," explains Gilmete. "At least we didn't lose our main house! So, that is a blessing."

The fire broke out around 2 p.m. and was mostly contained within an hour. But it shut down three lanes of westbound I-580 as fire crews battled spot fires.

He says the first fire unit arrived on scene within two minutes, which may have helped keep the fire from spreading to the nearby Chevron gas station.

"It was really bad. We were scared the house would be burned (down), you know," says Eric Choi, whose backyard was burned.

He has lived in the neighborhood for more than 20 years. Choi says two years ago there was a similar kind of vegetation fire, which was linked to a homeless encampment.

Chief Freeman says that is unlikely the cause of this fire, but nothing is being ruled out.

Margie Wilson has lived in the neighborhood for six years. She didn't lose her home, but she watched her car burn.

"I went to the back door and saw fire. I was like, 'Whoa!'" says Wilson. "When I looked out of my den window, I saw all the cars on fire. I said I better get out of here. I just kept saying, 'I need to get out!'"

No residents were injured, but one firefighter was taken to the hospital for a minor heat-related injury. 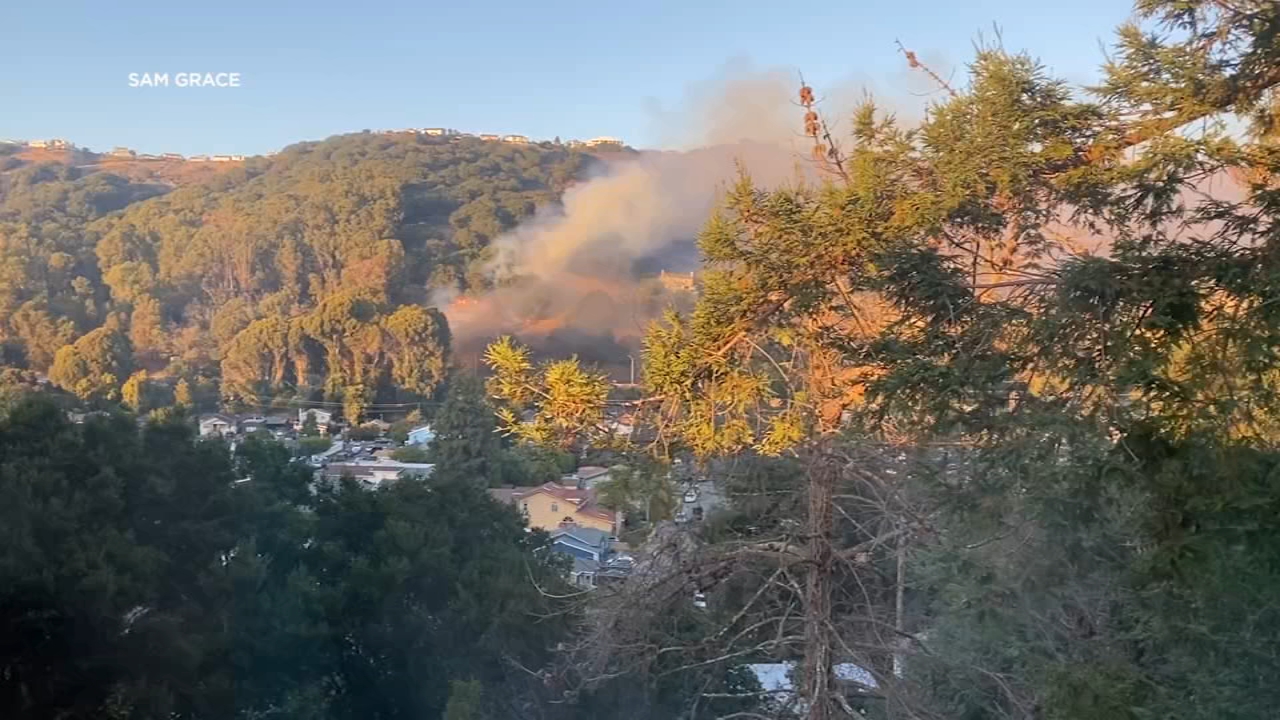 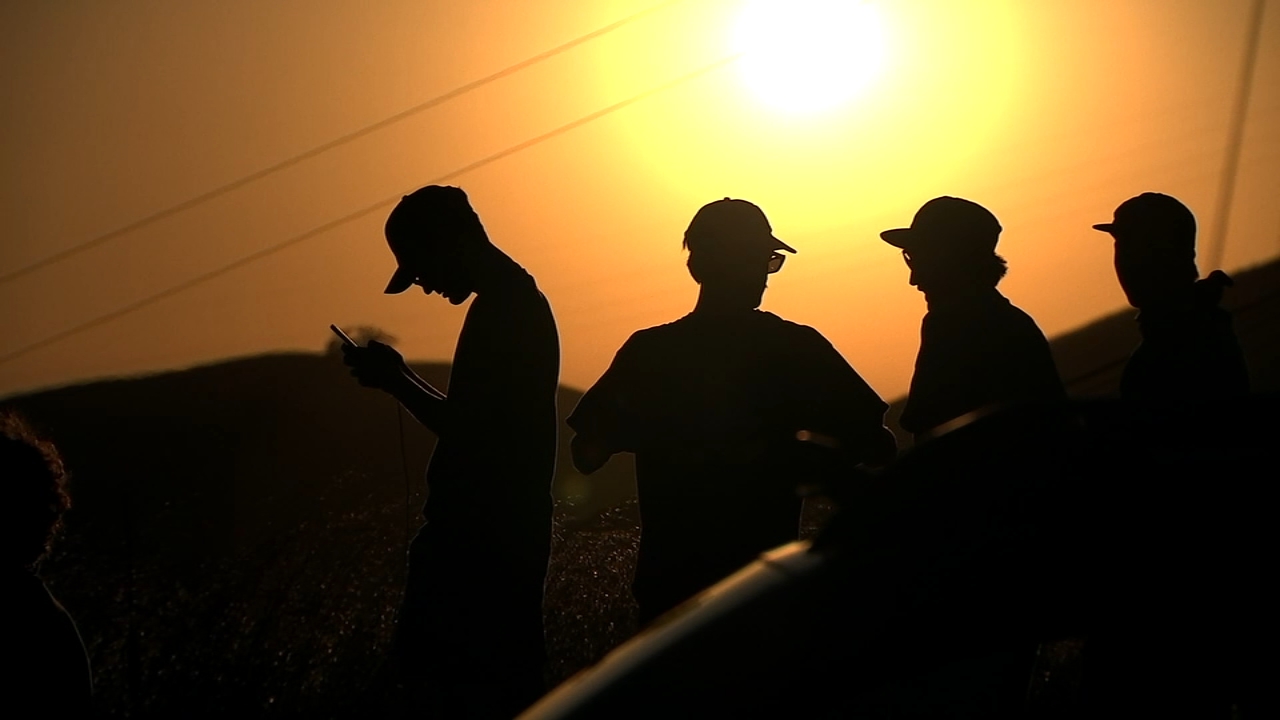