Surrounded by her supporters and campaign staff, Libby Schaaf declared victory in the Oakland mayor?s race, a race that wasn't as complicated or protracted as many thought it would be.

OAKLAND, Calif. (KGO) -- With 15 candidates for mayor of Oakland, it was thought that it might take days to determine a winner.

Surrounded by her supporters and campaign staff, Schaaf declared victory in the Oakland mayor's race, a race that wasn't as complicated or protracted as many thought it would be.

"You showed that what people thought was going to be a close, confusing election was not that at all," Schaaf said.

Schaaf gave her victory speech on the shore of Lake Merritt, moments after current Mayor Jean Quan emailed a statement conceding the election.

"I have been proud to be Oakland's first woman and Asian-American mayor and I thank Oaklanders for the opportunity to bring the City through these tough times," Quan wrote.

While Schaaf's huge lead over second place Rebecca Kaplan appears insurmountable, the Alameda County Registrar says results are not official and won't be for some time.

Kaplan led in the polls going into the election, but in the end Schaaf's team worked "ranked-choice" perfectly.

Now that Schaaf's won the election, she needs to win over the city, including those who may not have voted for her at all.

"I believe that Libby is very honest, and I believe if the issues are forthright, and I feel that African Americans are coming to her with something of value, something that works, it will make a difference," supporter Cathy Adams said.

Schaaf said she and Quan will hold a joint transition event on Thursday.

Schaaf will be the third mayor in five years in the city of Oakland. 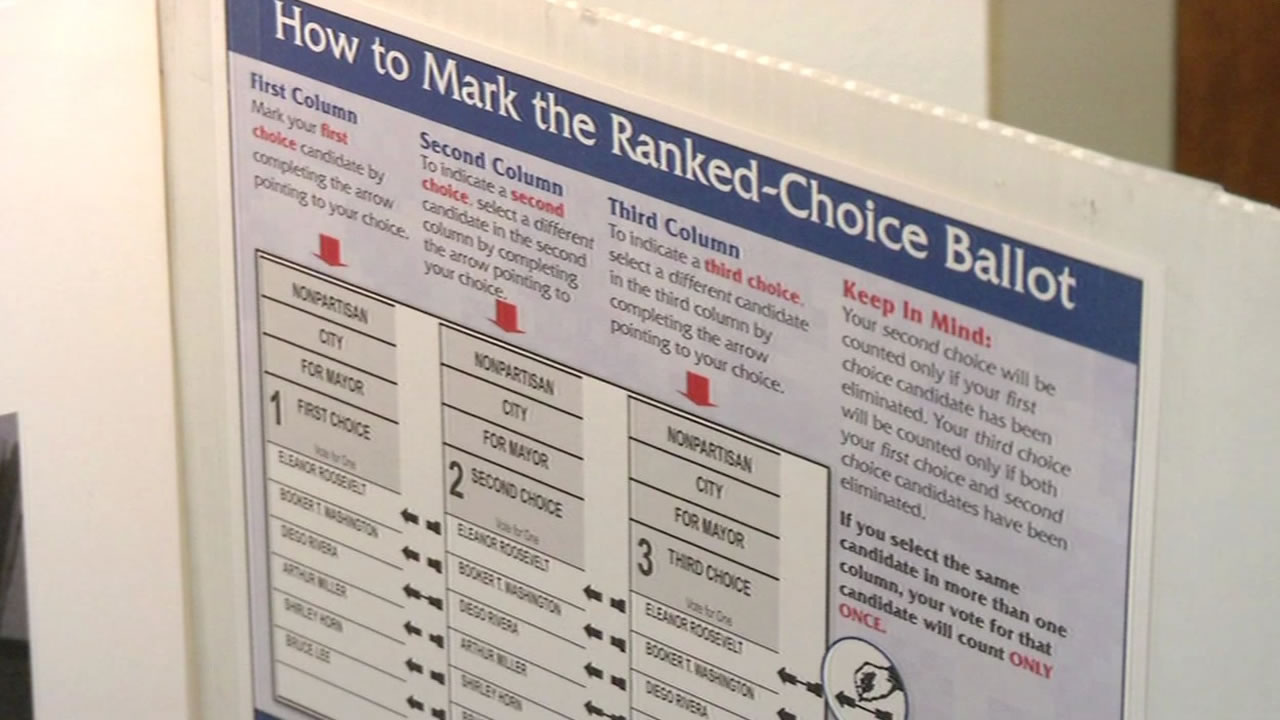 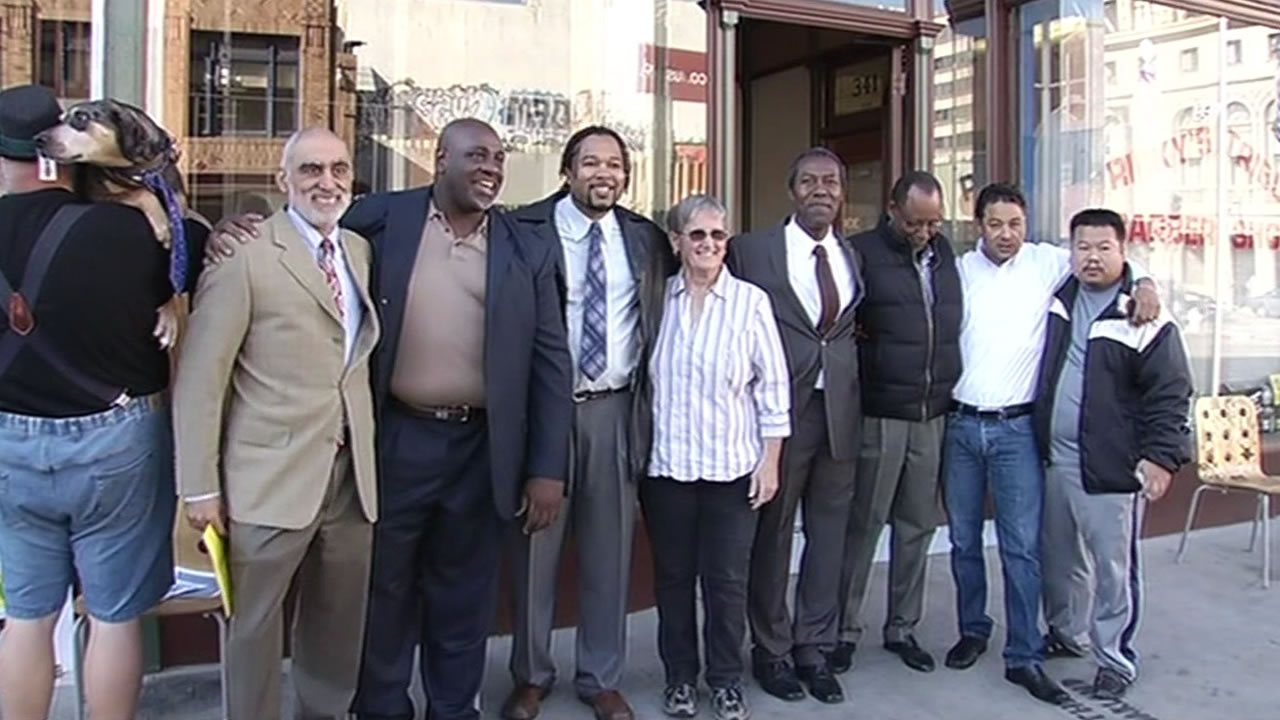 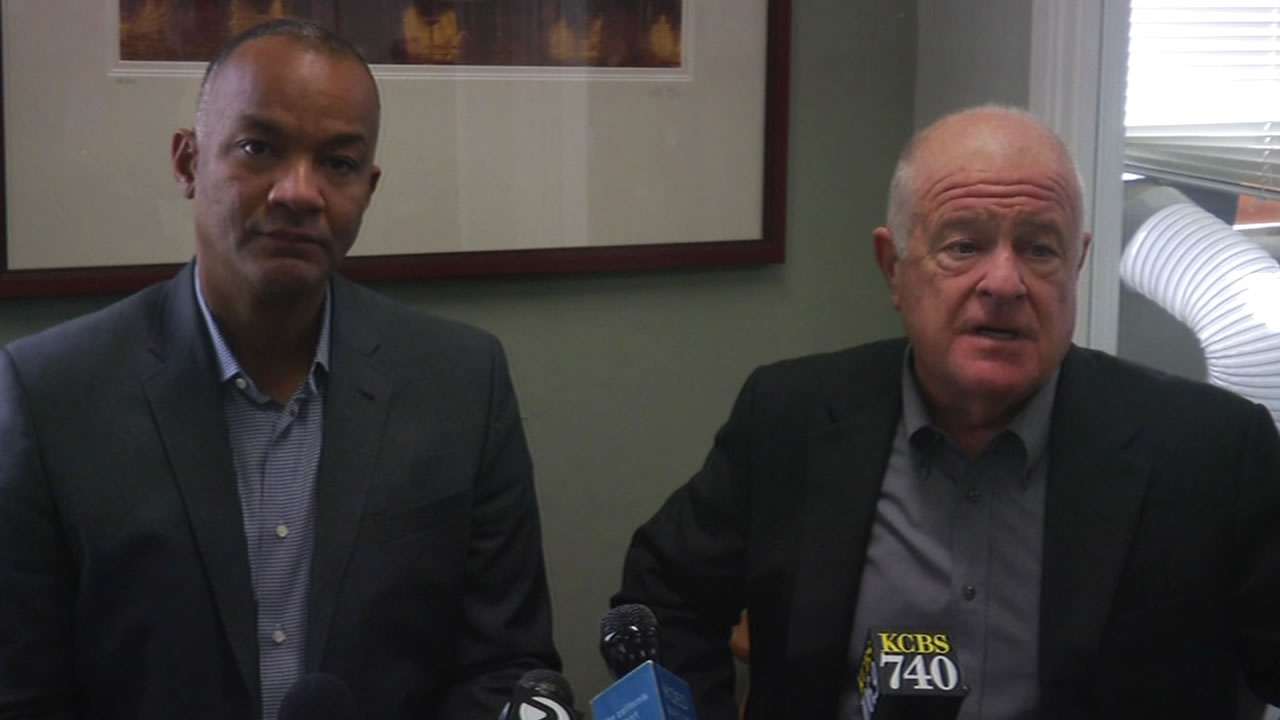 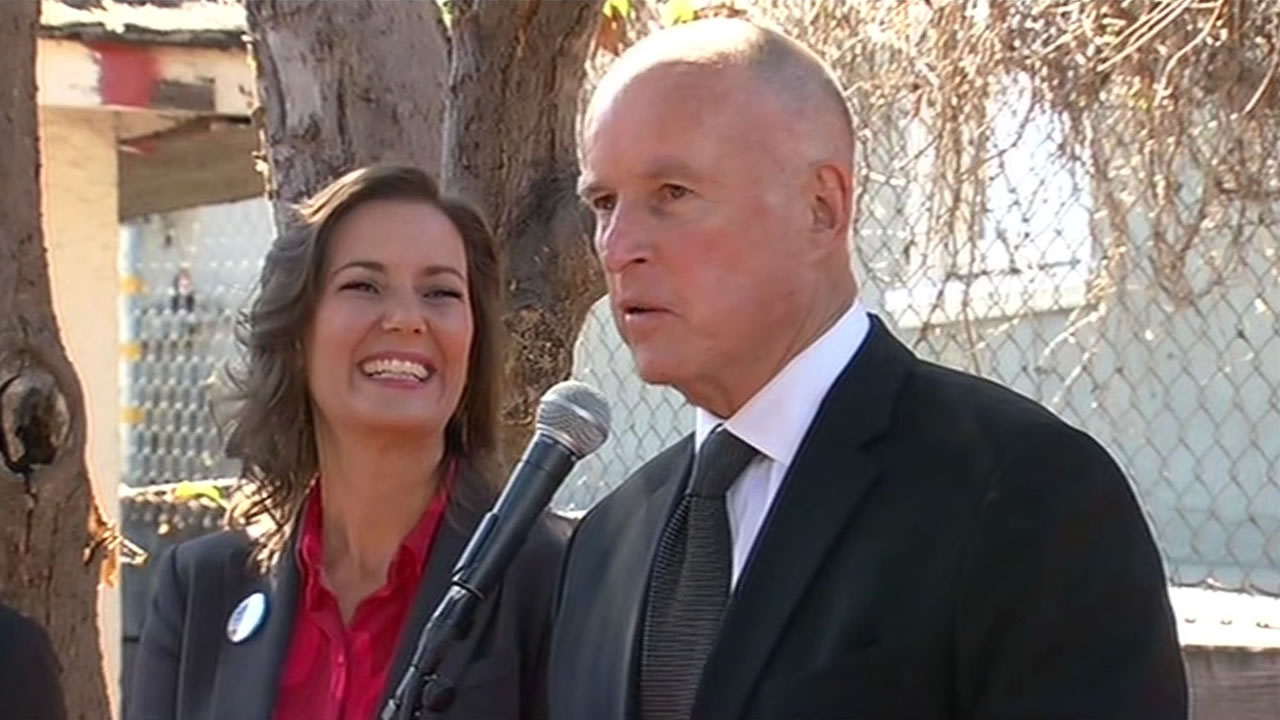 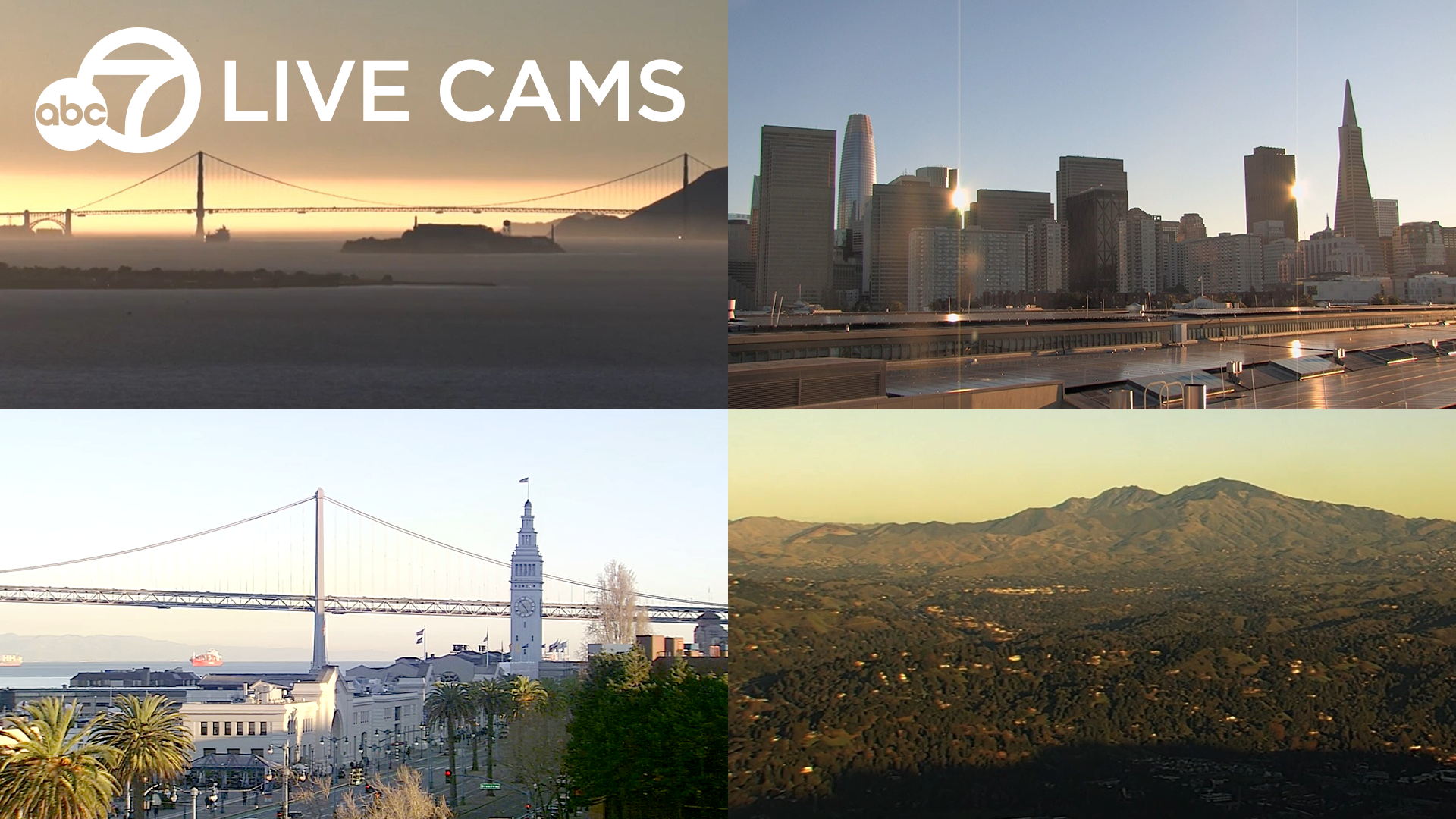 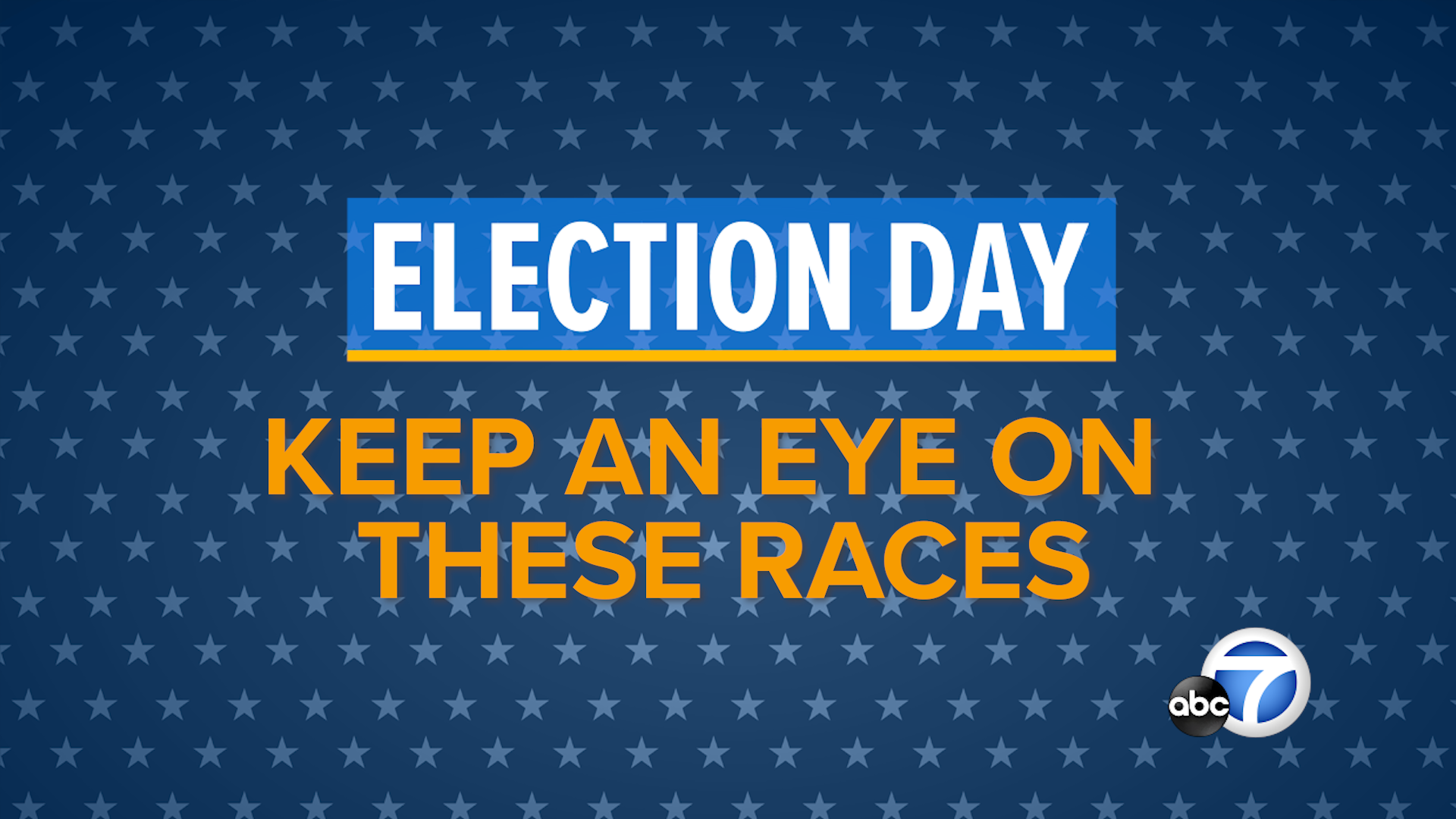 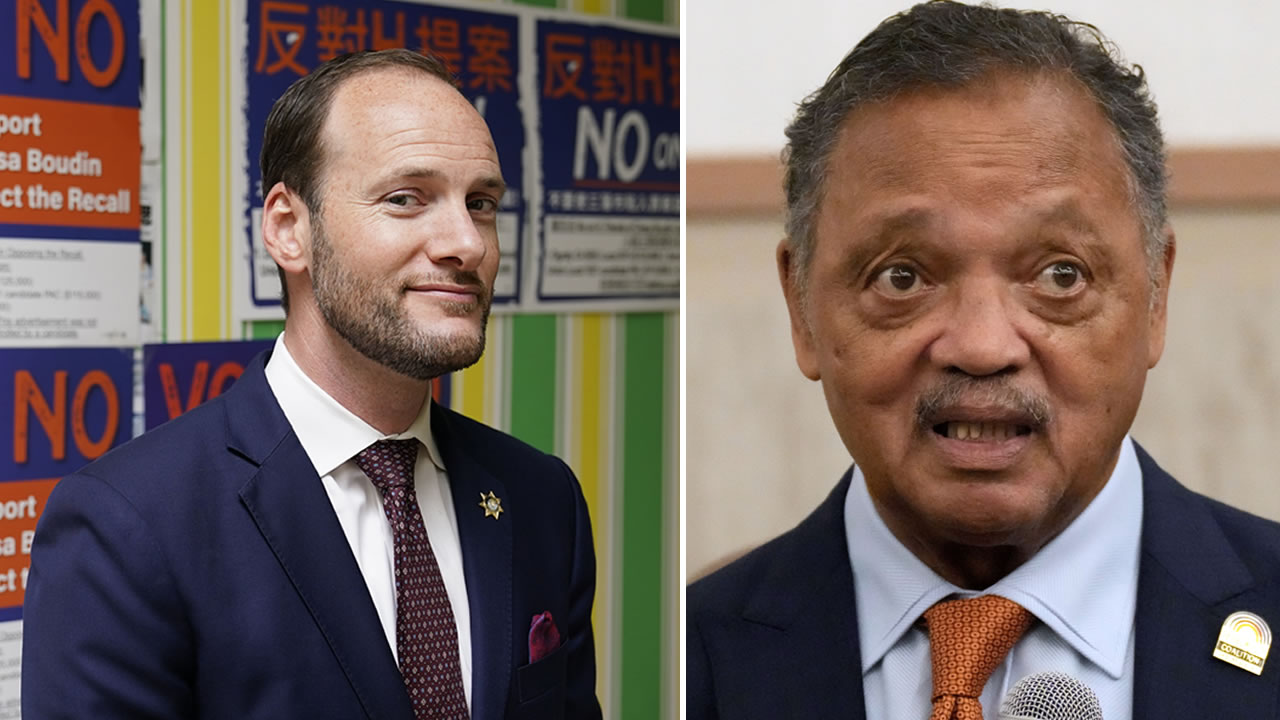 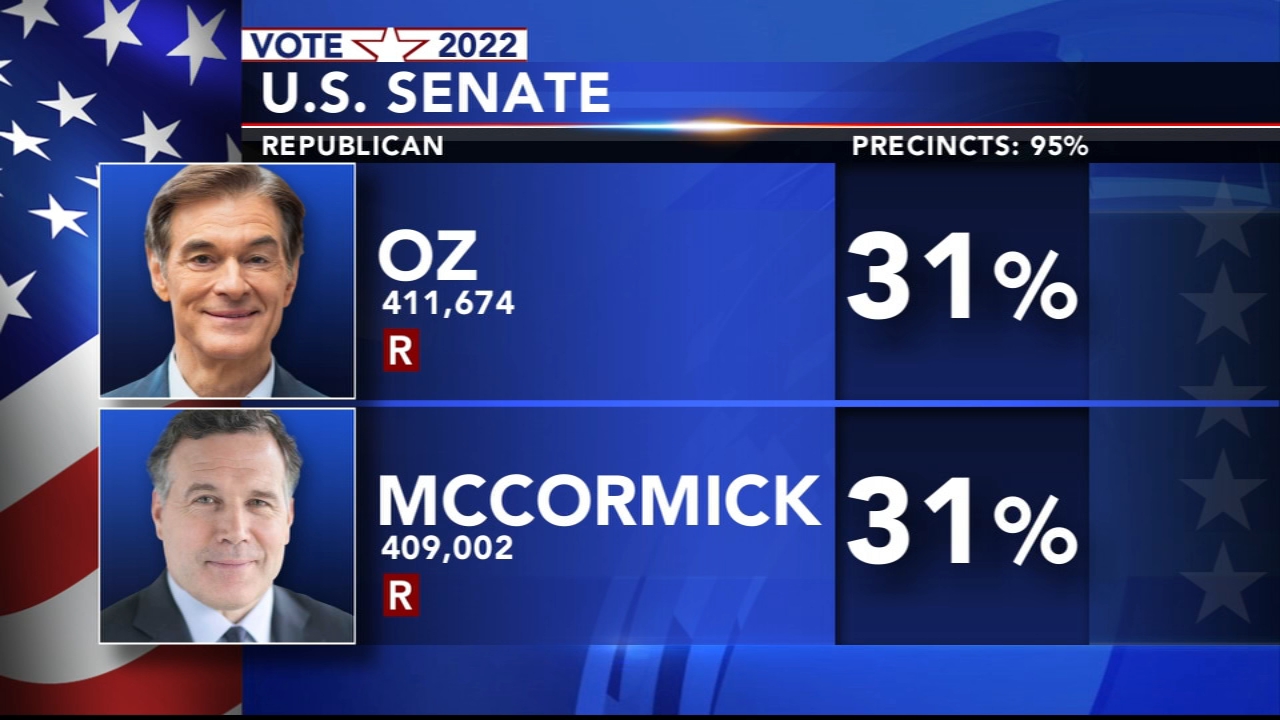