The Raiders have not had a receiver reach 1,000 yards in a season since Randy Moss in 2005, tied with Jacksonville for the longest current drought in the league.

Oakland had done little to address the receiver position this offseason with former San Francisco wideout Michael Crabtree the only notable addition. Now with Cooper on board and the return of Rod Streater from a season-ending injury, Carr should have a lot more options to pass to this season.

Third-round guard Gabe Jackson stepped into the starting lineup right away and played well as a rookie. Defensive tackle Justin Ellis and cornerback TJ Carrie also were contributors as rookies. 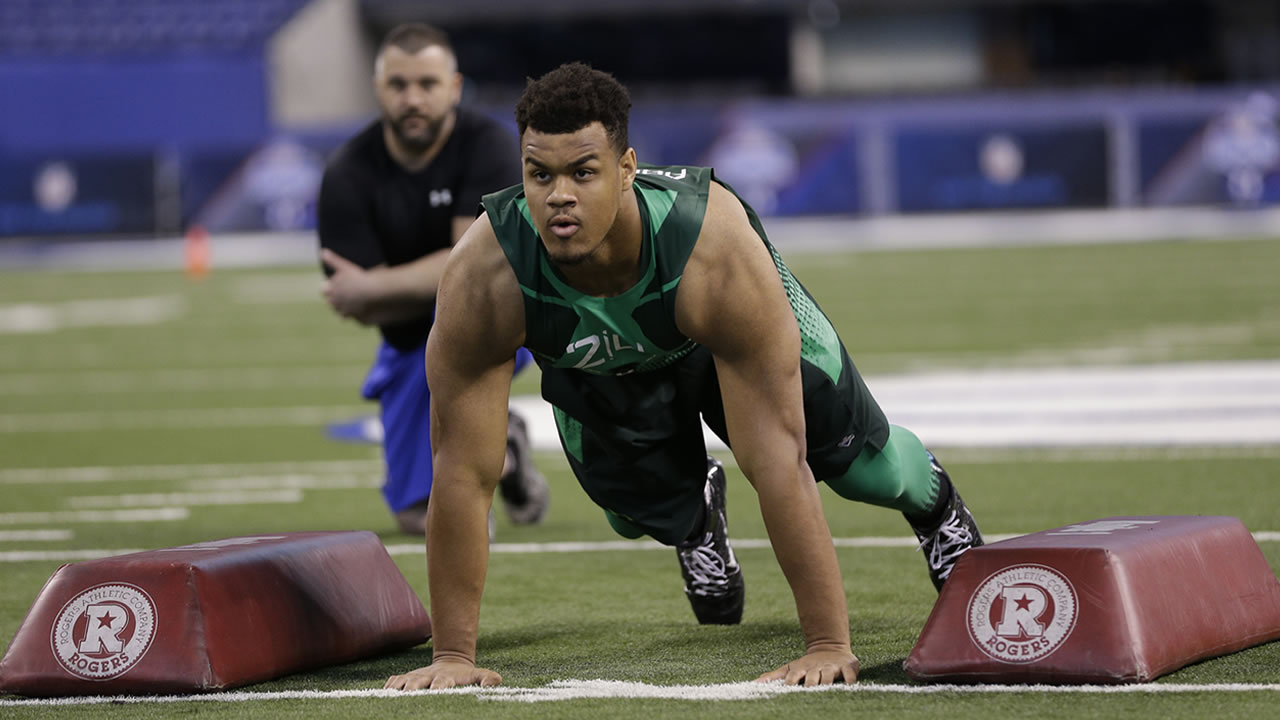 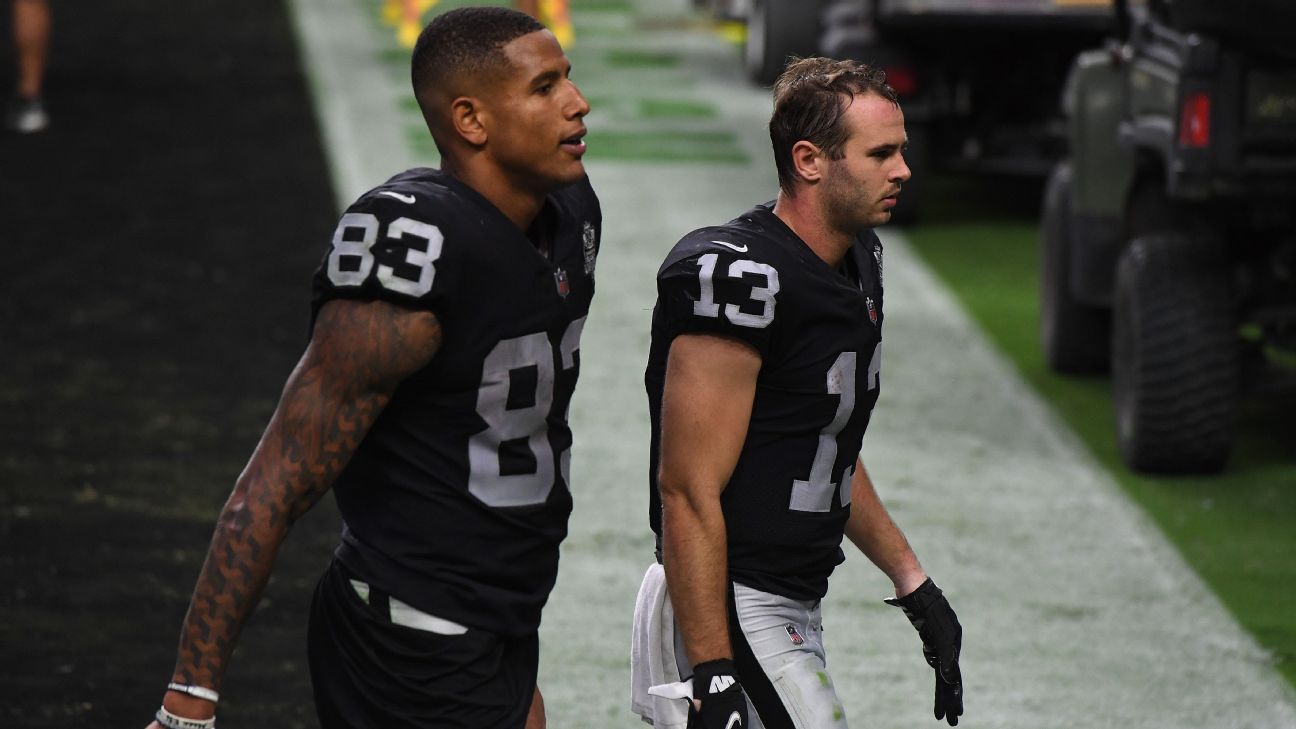 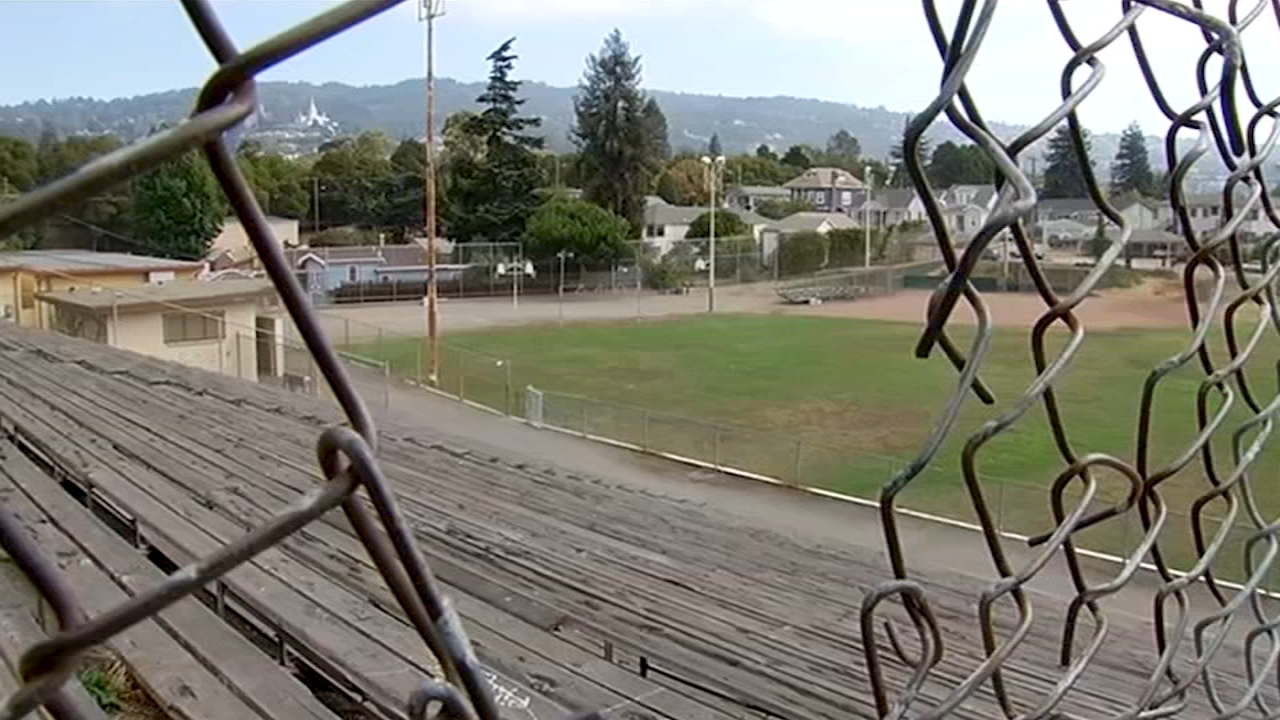