OAKLAND, Calif. (KGO) -- The California Department of Justice is launching an independent investigation into former BART police officer Anthony Pirone's alleged role in the killing of Oscar Grant more than a decade ago at Oakland's Fruitvale station.

Attorney General Rob Bonta made the announcement on Tuesday.

Earlier this year, the Alameda County District Attorney's Office announced it would not pursue charges against the second police officer in connection to Grant's death.

At the time, Grant's mother, Wanda Johnson, vowed to keep fighting for justice.

"My heart hurts today because for 12 years I've been crying out for justice for my son," Johnson told ABC7 in January.

An independent investigation conducted by a law firm claimed Pirone kneeled on Grant's head and neck and engaged in "repeated, unreasonable and unnecessary use of force."

The Department of Justice decided to review the case at the request of Grant's mother, the BART Board of Directors and other community leaders.

"My son's head was smashed against the wall and he was kicked and he was punched and the officer, Pirone, still walks around free today," Johnson said earlier this year.

The report released in January by Alameda County's district attorney found that no injuries to Grant's head or neck contributed to his death, adding that former police officer Johannes Mehserle fired the fatal shot and was convicted of involuntary manslaughter.

Grant was killed by police on New Year's Day in 2009 at the Fruitvale BART station. 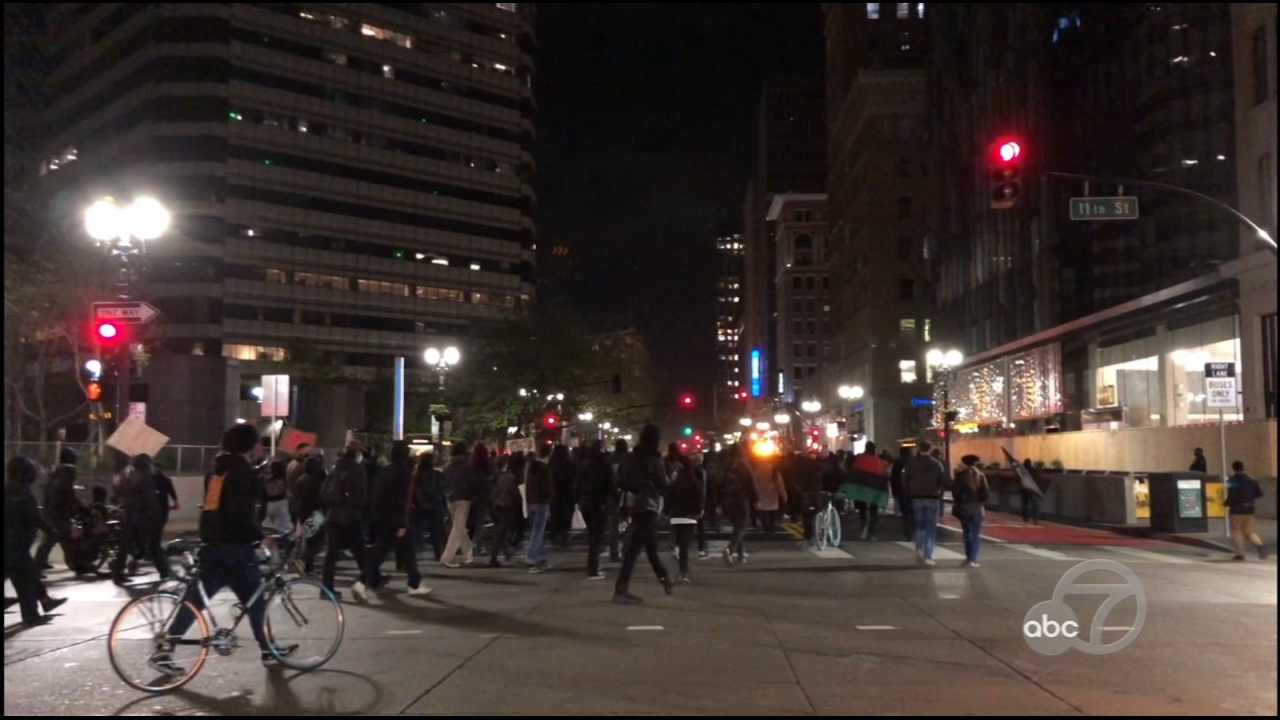 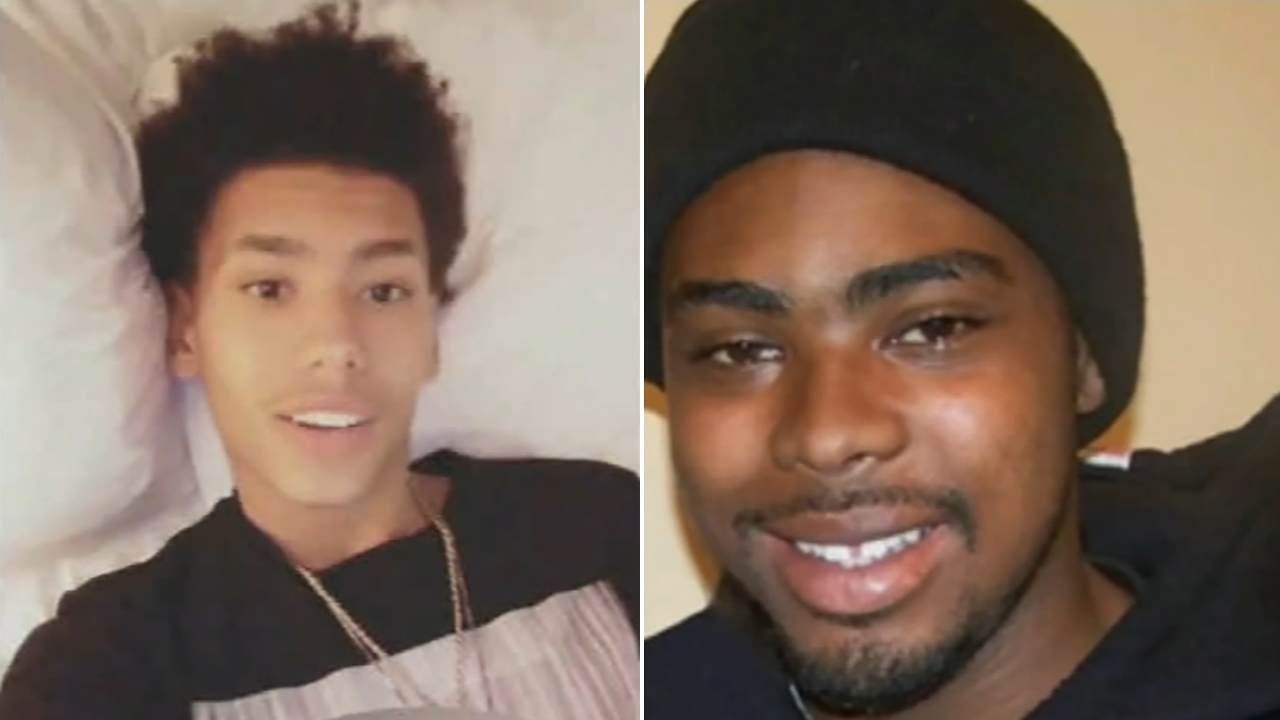 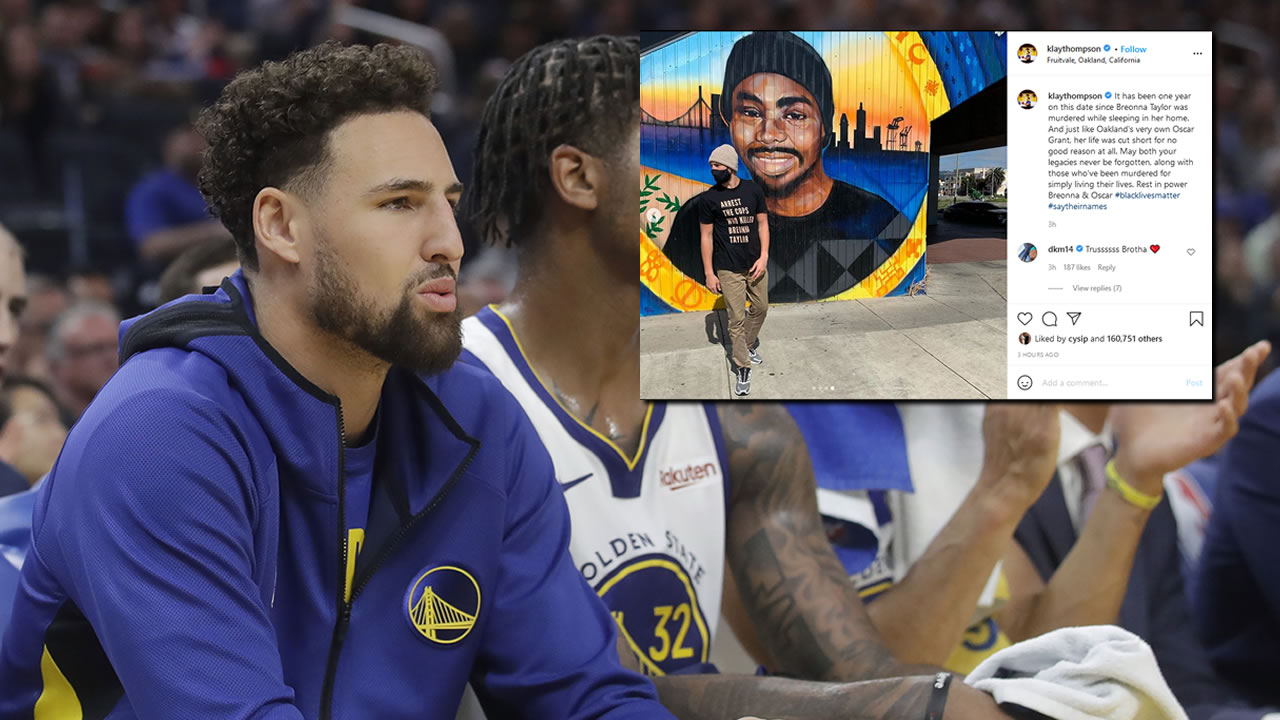