CHP says that the three children killed were in the car driving the wrong way on Highway 4, crashing head-on into another vehicle.

PITTSBURG, Calif. (KGO) -- The five people that were killed, including three children, in a wrong-way crash on Highway 4 in Pittsburg have been identified, according to officials.

The Contra Costa County Coroner released the names of the victims killed:

The California Highway Patrol responded to the scene around 12:11 a.m. Thursday, after a wrong-way driver was going eastbound in westbound lanes when they collided head-on with another car.

The three children killed in the crash were in the car going the wrong way, driven by Tucker, CHP confirmed. Goode was the driver of the SUV hit while going the right way.

It is still unclear what the relationship was between Tucker and the children in the car.

A GoFundMe page has been created for Keilani and Kaliyah Johnson-Ochoa.

Both cars involved appeared to be completely mangled.

On Thursday, investigators were still searching for answers and were not able to say where Tucker got on the highway.

Because it was so late at night with few vehicles on the road at the time, CHP is asking that anyone who may have witnessed the crash to come forward as they work to piece together what happened.

"Regardless of how small or insignificant you might think that information is, to us, it could provide a wealth of information," CHP Officer Andrew Officer Barklay said.

This collision was less than 24 hours after a deadly crash in the same area that shut down Highway 4 and caused a large traffic backup.

If you have any information about what happened, you are asked to call CHP Contra Costa. 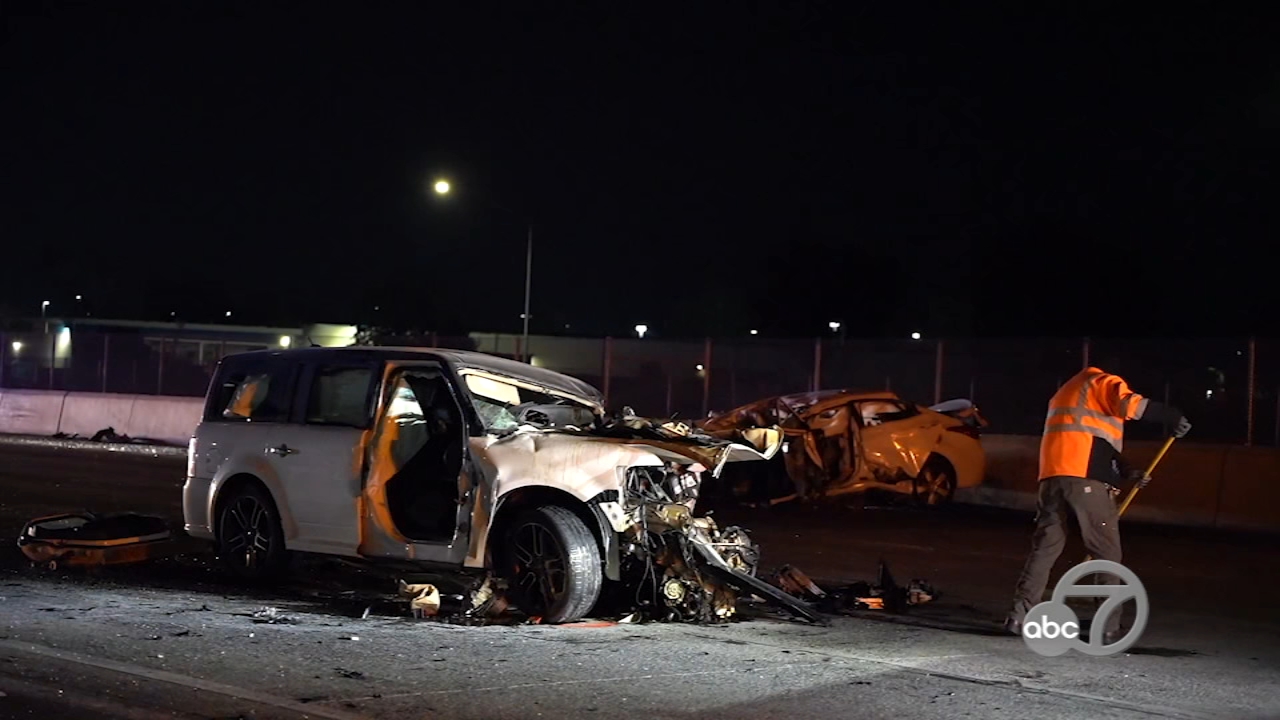