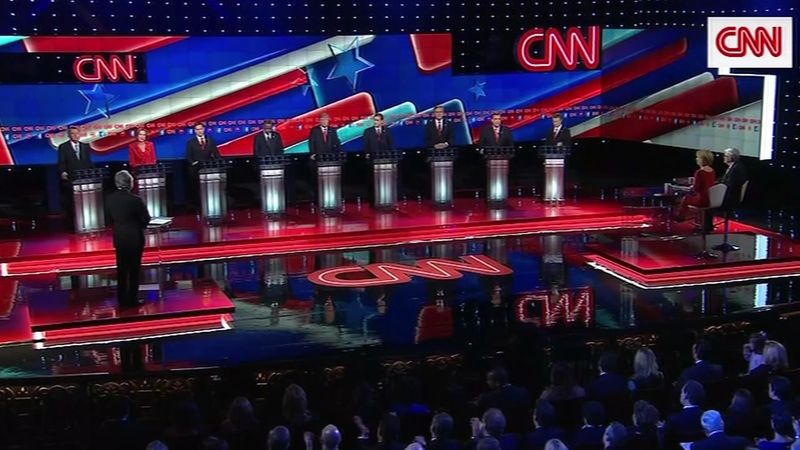 There were quite a few laughs at the local GOP gathering. For local republicans, the fifth and final debate of the year provided much entertainment. Some say they enjoyed watching Trump's interesting facial expressions or hearing his side comments which seemed like comical relief.

Yet despite some moments of levity, many appreciated the seriousness of this debate, which focused on national security -- an issue more relevant than ever in light of the attacks in Paris and San Bernardino.

The next Republican debate is scheduled for January 14, two and a half weeks before the Iowa caucuses.