The planning document, which was prepared for the Naval Secretary's signature, says the Navy would place 25,000 migrants at abandoned airfields in Florida and Alabama, another 47,000 migrants at Camp Pendleton in Southern California, and an additional 47,000 migrants at the former Naval Weapons Station in Concord.

The City of Concord is stunned by the news of a possible detention camp and said the Navy has not communicated with them about the plan.

"In one word, this is madness," said Rep. Mark DeSaulnier, D-Calif, who represents the 11th District which includes Concord. "The idea that you put almost 50,000 people in a detention facility in the middle of the Bay Area, an urban area, is absurd. This does remind me of World War II and Japanese internment. We don't want to be a party to that. "

The Navy document said it would cost $233 million to construct and operate temporary tent cities, which it described as "austere."

"I think it's wrong," said Bay Point resident Eduardo Torres. "I mean we're going backwards. You don't put people in tents. And when? In the summer?"

"I don't know how they can do that to people. I really don't," said Concord resident Tiffany McCauley, who broke down in tears. "It doesn't matter where you live, it's happening and it's awful."

No one knows what part of the land would accommodate a camp of 47,000 migrants at Concord Naval Weapons Station. The director of the Community Reuse Project in charge of planning the future of the former Concord base is trying to reach the Navy for details.
Report a correction or typo
Related topics:
politicsconcordimmigration reformdonald trumpicepresident donald trumpimmigrationborder crisis
Copyright © 2020 KGO-TV. All Rights Reserved.
RELATED
Protesters descend on Richmond jail chanting 'abolish ICE' 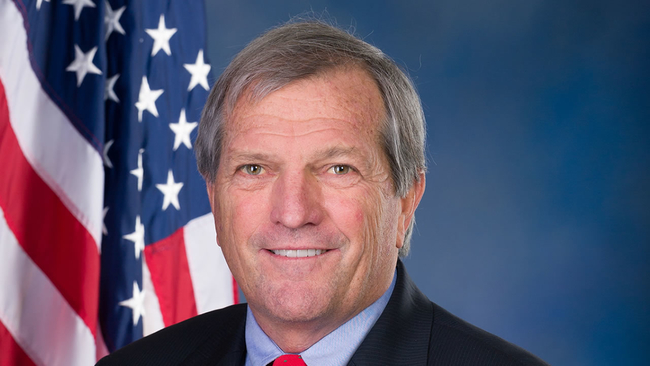 ABC7 brings you the Crisis at the Border
BORDER CRISIS 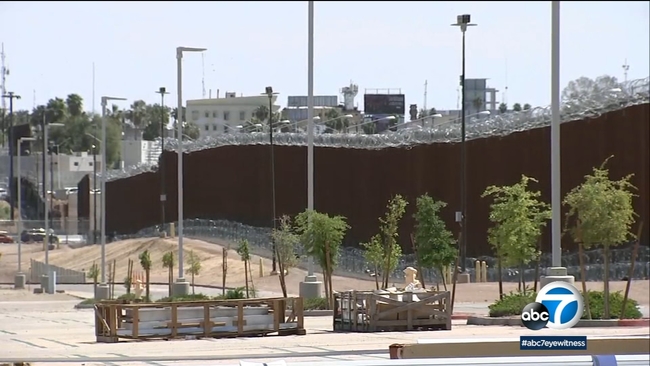 About 8,800 unaccompanied children are expelled at US border