PALO ALTO, Calif. (KGO) -- Many people in the Bay Area and beyond are vocalizing their support for Christine Blasey Ford, the Palo Alto professor accusing Supreme Court nominee Brett Kavanaugh of sexual assault.

Blasey Ford is a mother of two, an avid surfer and a highly regarded professor who's been thrust into a position she says she was trying so hard to avoid. But many groups are applauding her decision to go public.

"We believe her," said Soha Ashraf, a student at San Francisco State University.

Ashraf joined other student activists at U.C. Berkeley where they got together to let everyone know they're ready to protest.

"To make sure that democracy and the rights of women and Christine Blasey Ford are defended in this country," said Stephanie Gutierrez, a student at U.C. Berkeley.

It was a different scene at Palo Alto University, where Blasey Ford teaches PhD students in psychology. Students and staff had no comment and the professor's social media pages have all been taken down. But an archived Linked In page says Blasey Ford received her PhD in educational psychology at USC 20 years ago, and a masters in epidemiology and biostatistics at Stanford in 2009.

"Obviously she is a well studied, serious person who's been through a lot of academic training," said Lanhee Chen, a fellow at Stanford's Hoover Institution.

Those qualities could work in Blasey Ford's favor when she testifies in Washington next Monday. Kavanaugh is expected to testify as well, a showdown that is sure to bring back memories of Anita Hill and Clarence Thomas.

"Well it's definitely a different time. But that doesn't change the number of votes that they have for Republicans. It'll depend on how these witnesses come across," said Rory Little, a law professor at UC Hastings. Little also clerked for several U.S. Supreme Court Justices.

Hundreds of Blasey Ford's high school classmates signed a letter in support. It reads in part, "We believe Dr. Blasey Ford and are grateful that she came forward to tell her story."

"It's about our children's lives and what kind of society they will grow up in. We can not have this man on our Supreme Court," said Fleshman. 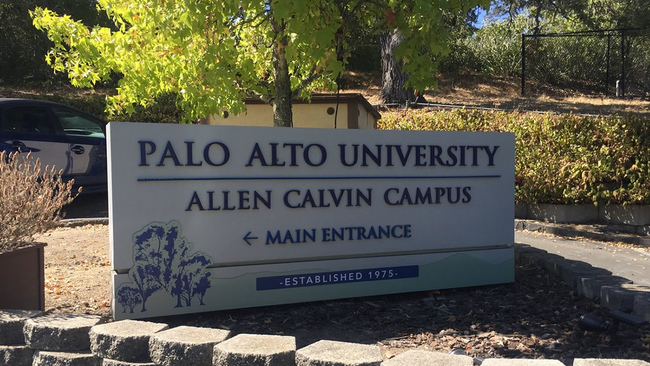