On this episode of "Chasing California 2020," ABC7's Liz Kreutz looks into how unaffiliated voters could influence the outcome of the California presidential primary.

SAN FRANCISCO (KGO) -- Early voting is underway in California, but not every registered voter will get a ballot with presidential candidates in it.

Millions of voters who are unaffiliated -- meaning they're not registered with any political party -- won't be able to vote in the California presidential primary unless they request a ballot to do so or re-register with a party ahead of time.

It's an extra step that could prevent millions of people from voting, and thus potentially impact the race's outcome.

"Literally, for millions of voters, this is going to be a hurdle for them voting in the March primary," Paul Mitchell, a California pollster with Political Data, Inc., told ABC7 News. "I think a lot of non-partisan voters are going to be shocked when they get their ballots... it's going to have no presidential candidates on it unless they've requested it."

Roughly 5.4 million voters in California are registered as "No Party Preference," representing nearly 27% of the state's registered voters, according to California's Secretary of State office. The unaffiliated voters are the second largest voting group in California following the Democratic Party.

In the Bay Area, these voters are also on the rise. In Santa Clara County, roughly 32% of voters are unaffiliated, according to the county registrar of voters -- the largest percentage of any county in the state.

"I think it's maybe a sign of the times," California Secretary of State Alex Padilla explained. "I think the biggest part is it's up to the candidates and political parties to make their case to eligible voters as to if they should affiliate with them."

So, who are these voters? And will their voters (or lack of votes) impact the Democratic primary?

Who are unaffiliated voters?

According to Mitchell's research, in 2020, unaffiliated voters in California are not monolithic. He said these voters tend to be younger, recent registrants. They're also more likely to be Asian or Latino; to be renters, not homeowners. But, he said, there is also another growing block: higher-educated, white suburban voters.

"In 2016, that was a huge Bernie Sanders segment of the electorate. It's largely because the Independents are younger, they're inherently a little bit more anti-establishment," Mitchell said. "Fast-forward to 2020 and it's a little bit less clear."

Jesse Lemau is a 24-year-old unaffiliated voter who works at a barber shop in San Jose. He said he votes on policy over party.

"I felt, like, somewhere in the middle, so I registered as an Independent because what else was I going to do, you know?" Lemau explained. "I felt like I couldn't fully agree with either, so I just go with what I believe, but I feel like it's important to vote, obviously."

Lemau said he is still undecided, but is leaning towards voting for Sanders. The problem? Like so many other unaffiliated voters, he did not know he will have to request a ballot if he wants to vote in the Democratic primary.

How will this impact the outcome of the race?

"What is clear is that each of those campaigns does have a segment of the independent voter that they can go after," Mitchell said.

Still, there are some campaigns who see most potential with these voters.

ABC7 News reached out to several Democratic presidential campaigns. The Sanders and Buttigieg campaigns both responded to say they are actively and strategically reaching out to their unaffiliated supporters to make sure they get the right ballot.

"Our volunteer leads have been making phone calls to voters and informing them in person at meetings and events called "Pete Ups" about the upcoming primary," Buttigieg Deputy Press Secretary Marisol Samayoa said. "We are also making an effort to reach Independent voters and informing them about the process to request a Democratic Party ballot so they can continue to be part of this movement."

Sanders' campaign said they are specifically reaching out to these voters through their BERN App. On Thursday, his campaign is also holding a press conference in Sacramento to explain their organizing efforts to connect with and educate these voters.

How do you vote if you're unaffiliated?

The Secretary of State's office has been taking steps to help people understand what they need to do to vote.

Unaffiliated voters who want to vote in the Democratic, American Independent or Libertarian parties need to request that ballot. They can either return a post-card sent in the mail or contact their local registrar of voters.

Unaffiliated voters who want to vote in the Republican, Green or Peace and Freedom parties will be required by those parties to re-register as a member of those parties. The deadline is February 18 if you want to register by mail.

Voters can also request a ballot or re-register at their local polling place on primary day, March 3.

If you want to learn more about who these voters are and why it matters, watch the video above. 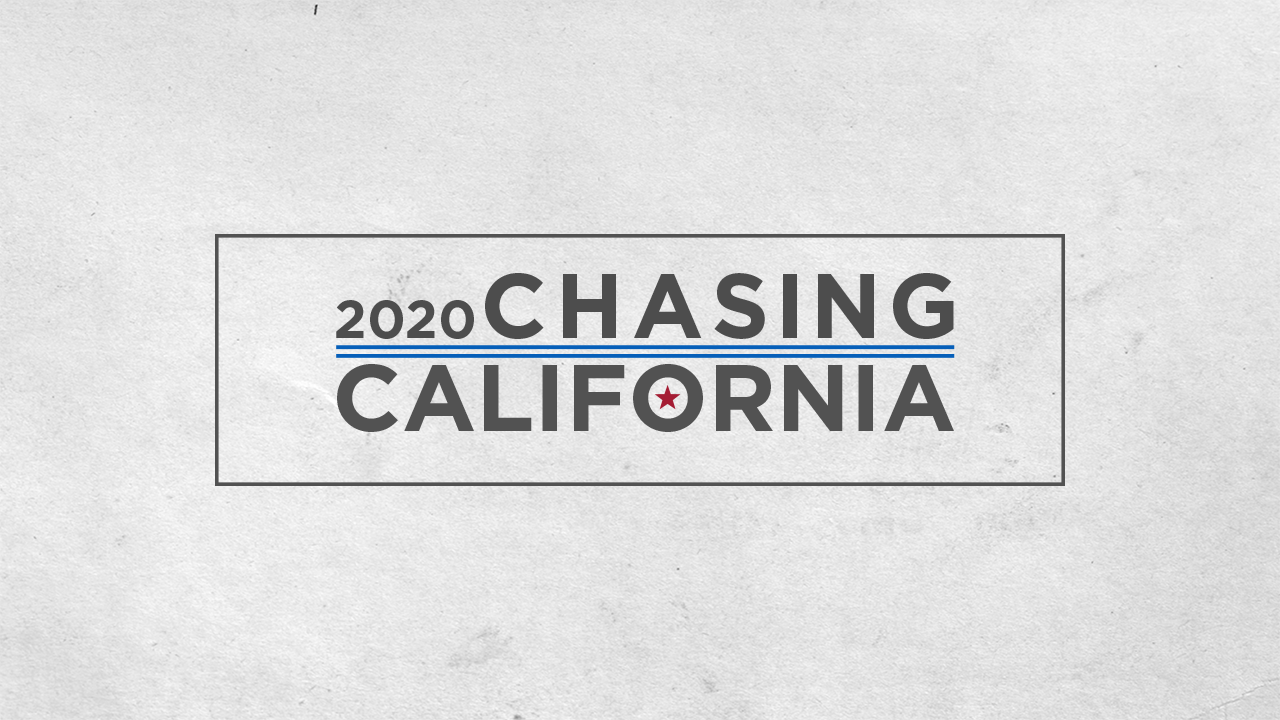