R. Kelly's request to be released from jail due to coronavirus pandemic denied by judge

CHICAGO -- A federal judge has denied a request by singer R. Kelly to be released from jail on bail due to the coronavirus pandemic

Kelly, 53, is in jail at the Metropolitan Correctional Facility in Chicago and faces charges in Illinois, Minnesota and New York stemming from alleged sexual abuses of underage girls.

Last month, the singer's attorneys filed a motion calling to be granted his release because of COVID-19.

In her ruling Tuesday morning, Eastern District of New York Judge Ann Donnelly ruled that Kelly, "has not established compelling reasons warranting his release. At present, there are no confirmed cases of COVID-19 at the MCC in Chicago."

Kelly was arrested in July on sex charges. He denies abusing anyone.

The federal charges in Chicago accuse Kelly of filming himself having sex with underage girls and of paying off potential witnesses in his 2008 trial - at which he was acquitted - to get them to change their stories.

In December, he pleaded not guilty via a video feed to added charges in New York that he schemed to pay for a fake ID for an unnamed female a day before he married R&B singer Aaliyah, then 15, in a secret ceremony in 1994. 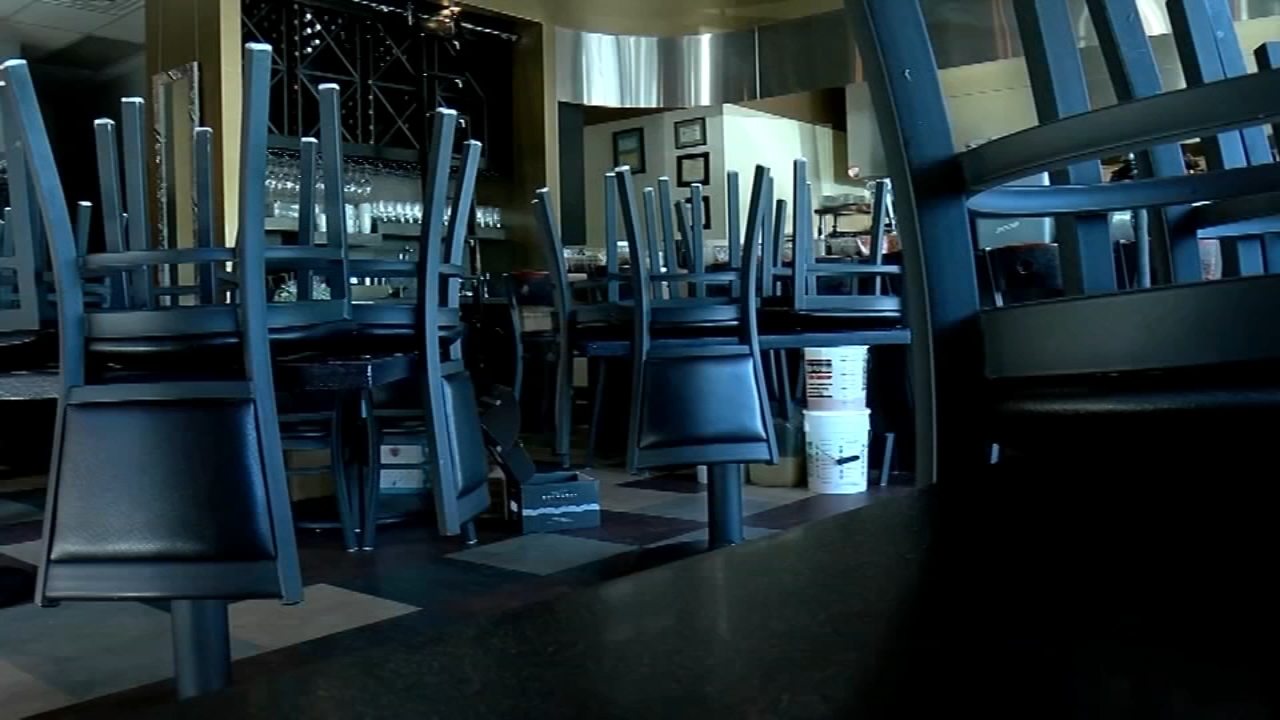 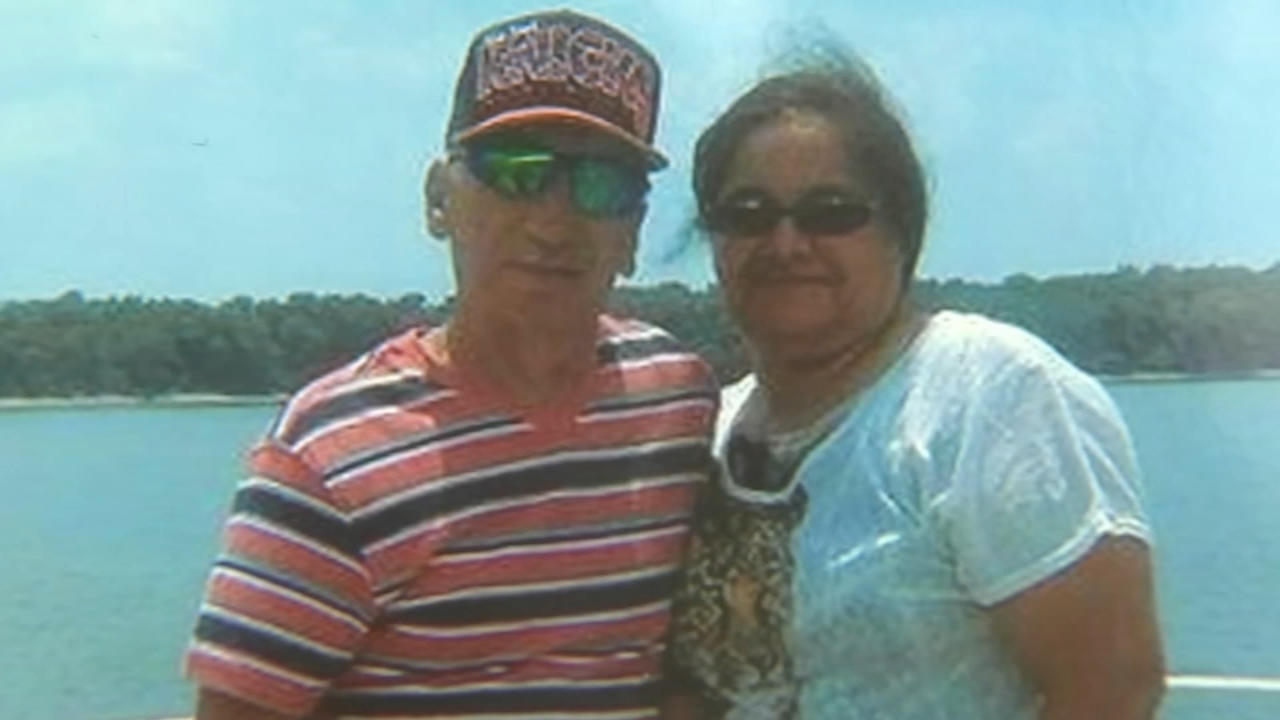 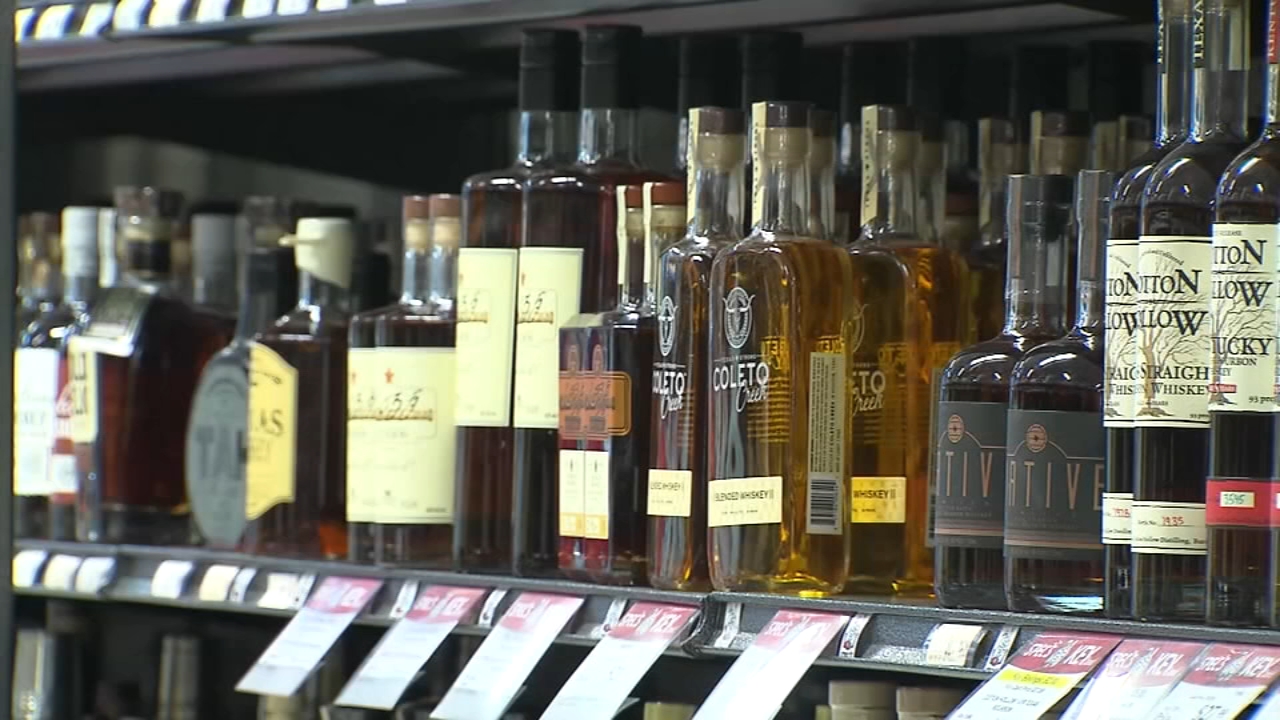 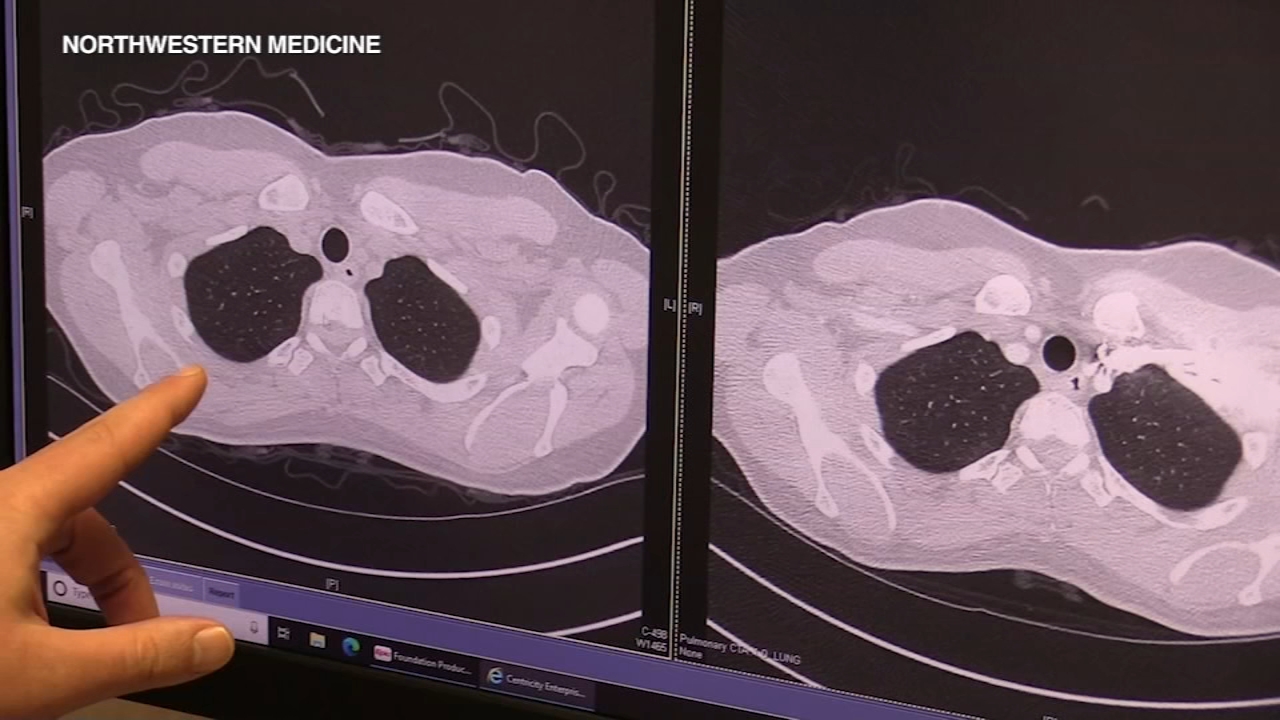 Could long-haul COVID be the 2nd pandemic?