Those seeking to recall Newsom still have a ways to go. They have to collect signatures from 12% of the California population -- or 1,495,709 people -- by March 17, and then those signatures have to be validated. If they succeed, an election would be held later this year.

But before we get ahead of ourselves -- why do some people want to recall Gavin Newsom?

The recall petition was introduced in February 2020, before the COVID-19 pandemic took over life in California. So the reasons stated on the petition don't actually have anything to do with Newsom's handling of coronavirus.

VIDEO: How does recalling a CA governor actually work? Here's the process

The petitioners' grievances include:

"Laws he endorsed favor foreign nationals, in our country illegally, over that of our own citizens. People in this state suffer the highest taxes in the nation, the highest homelessness rates, and the lowest quality of life as a result. He has imposed sanctuary state status and fails to enforce immigration laws. He unilaterally over-ruled the will of the people regarding the death penalty. He seeks to impose additional burdens on our state by the following; removing the protections of Proposition 13, rationing our water use, increasing taxes and restricting parental rights."

There's a lot to unpack there, from immigration to homelessness to property taxes. But things really picked up steam after the coronavirus pandemic.

Some critics say Newsom was too slow to reopen industries after the state crushed the curve in the spring of 2020. On the other side of the spectrum, some say Newsom wasn't strict enough with shutdown measures, which lacked enforcement or consequences for rulebreakers.

The lightning rod came in November 2020 when it was revealed that Newsom attended a birthday party at the Michelin-starred restaurant French Laundry. The gathering included people from several different households and took place in an enclosed area -- the type of gathering Newsom had been telling Californians to avoid.

Now in 2021, he's facing new criticism over the vaccine rollout.

ABC7 News insider Phil Matier discusses more of the motivations behind the recall effort in the video at the top of this story. Check it out to hear more context. 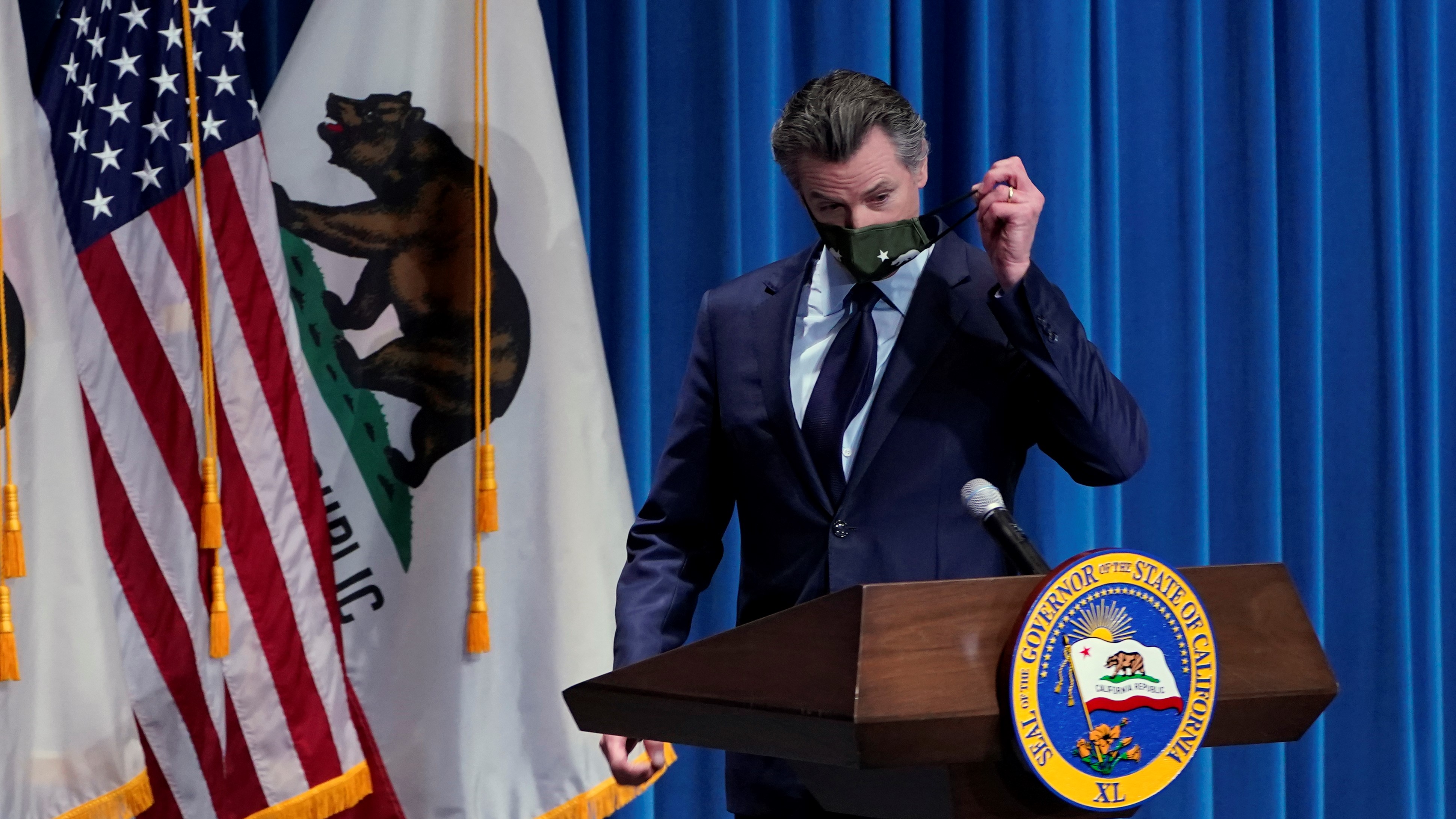