For broad stretches of the San Francisco Bay Area, the rising sea level is the climate threat on our own doorstep.

SAN FRANCISCO (KGO) -- For broad stretches of the Bay Area, sea level rise is the climate threat on our own doorstep. Interactive maps reveal a shoreline increasingly vulnerable to flooding and anticipating even fractions of an inch can be critical for planning.

"And that can get us to a well thought out, much more comfortable dealing or adaptation with climate change, rather than having these events hit us, and then scrambling to figure out what to do afterwards," said Letitia Grenier, Ph.D., of the San Francisco Estuary Institute.

The environmental group has helped produce detailed modeling for defensive strategies, like restoring tidal marshes to absorb the tides from sea level rise. Grenier says the calculations used locally are also part of a bigger picture.

"They can actually give us an accurate measurement within an accuracy of one inch from 800 miles up," Willis explained.

The Sentinal-6 pings the ocean surface with an ultra-sophisticated radar system to gauge sea level and other measurements. It's the most powerful in a series of satellites placed into identical orbit over several decades, giving climate scientists a way to look forward by looking back.

"For climate what we need is not to know just the sea level today, but what it is today relative to 30 years ago or even longer," said Willis.

Those comparisons have already documented changes in sea level rise. For local planners, those estimates could translate into anything from the height needed for new levees to the tons of material needed to restore wetlands ringing San Francisco Bay.

"And so if you understand how quickly the water's going to rise, and you can project that, you can calculate, well, I need this much mud to keep up with that sea level rise," explained Grenier.

And while that pace may depend on natural and man-made factors, knowing what's coming is critical, even if the view comes from hundreds of miles in space.

"Satellites give us the big picture," said Willis. "But the big picture is it's warming, we're raising sea levels, and it's going to continue for decades." 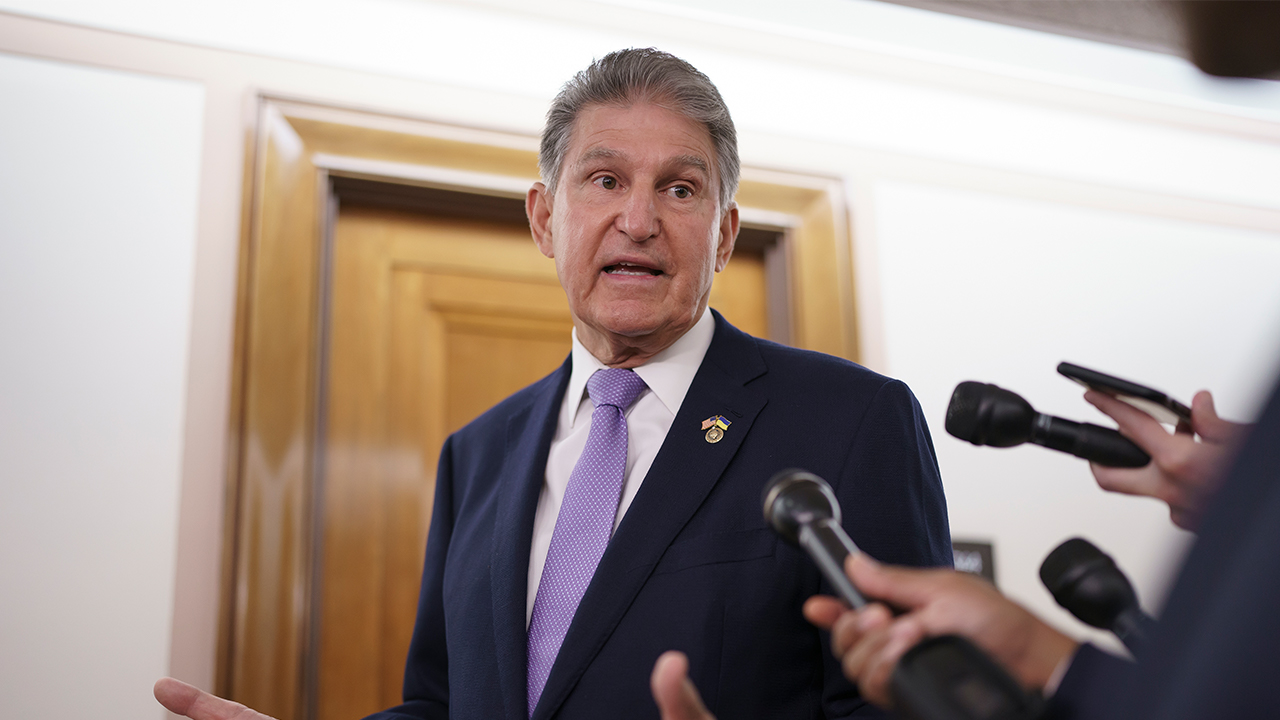 Manchin says he has health, energy, tax deal with Schumer