Two San Francisco paramedics were shaken up Monday morning after an attacker stole their ambulance then tried to run them over, authorities said.

SAN FRANCISCO (KGO) -- Two paramedics with the San Francisco Fire Department had their ambulance attacked by a man they claim randomly approached them. As of now, SFFD does not know of any motive behind this attack.

"From what it sounds like this was just random," said Tim Finch, one of the directors with San Francisco Fire Union 798. "I haven't actually spoken to the crew directly yet but this was unprovoked and out of the blue."

The uniformed paramedics were in the fire department ambulance in the 1700 block of Harrison Street in the city's Mission District at about 7 a.m. when they were attacked, according to police and the firefighters union.

The suspect shattered the ambulance windows with a wooden stake, prompting the medics to get out for their own safety, said Danny Gracia, president of San Francisco Firefighters Local 798.

The attacker then jumped inside and drove the vehicle, apparently trying to run down the medics, Gracia said.

Finch says attacks on SFFD crews are happening too often to the point they normalize it.

"Some kind of assaultive behavior happens, whether it was on a call or just posted waiting for calls and it happens," Finch said. "They go 'oh it is just part of the job' except, it's not."

The fire union says the abundant amount of mental health and addiction issues in the city is a correlation for some of these issues. Finch says crew frequently encounter issues.

"We aim to help everyone in the city," Finch said. "But it is tough. it is. Especially when someone is not fully aware of what they are doing."

"This is upsetting when it happens to our residents visitors and city staff. Our firefighters, paramedics and all first responders work hard every single day - often putting their lives on the line - to ensure the safety of San Franciscans. We take incidents like this seriously and want to thank SFPD for their involvement in these investigations."

Finch says SFFD wants to work with the city to help solve these problems, or else they fear another incident like the one with the paramedics will happen again.

"It is difficult. It is a fine line to walk. And it is dangerous," Finch said. 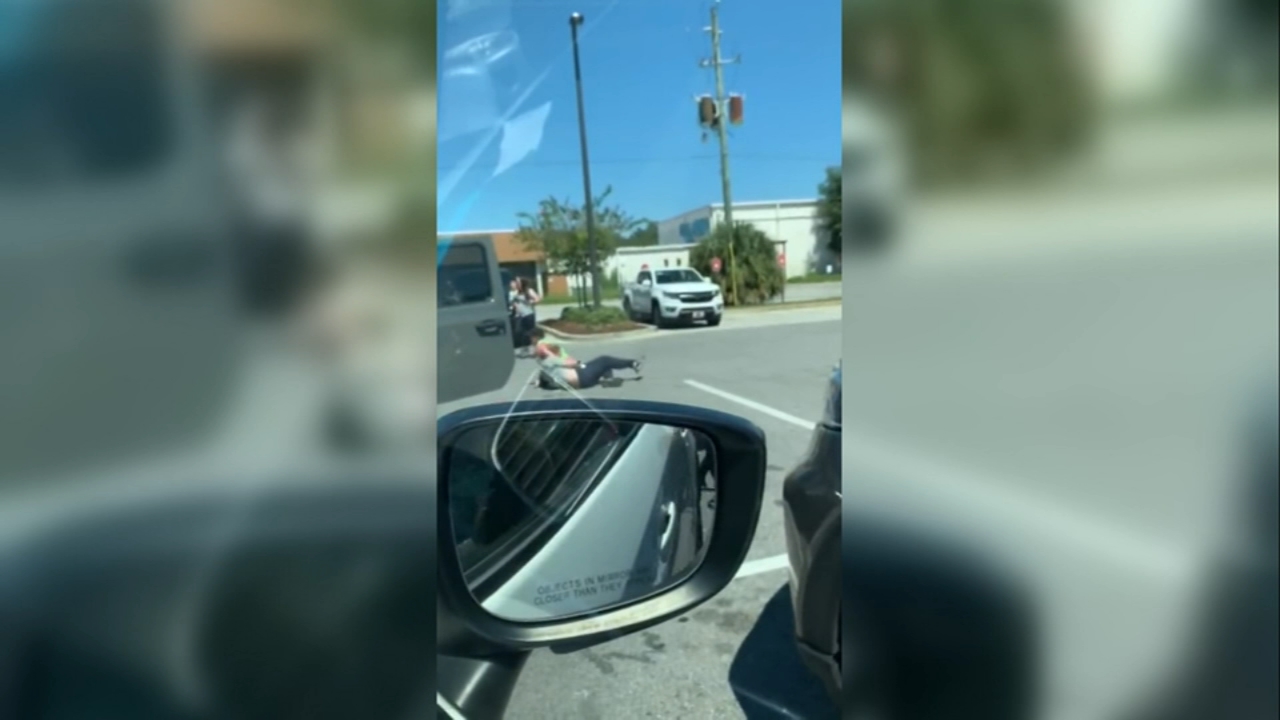 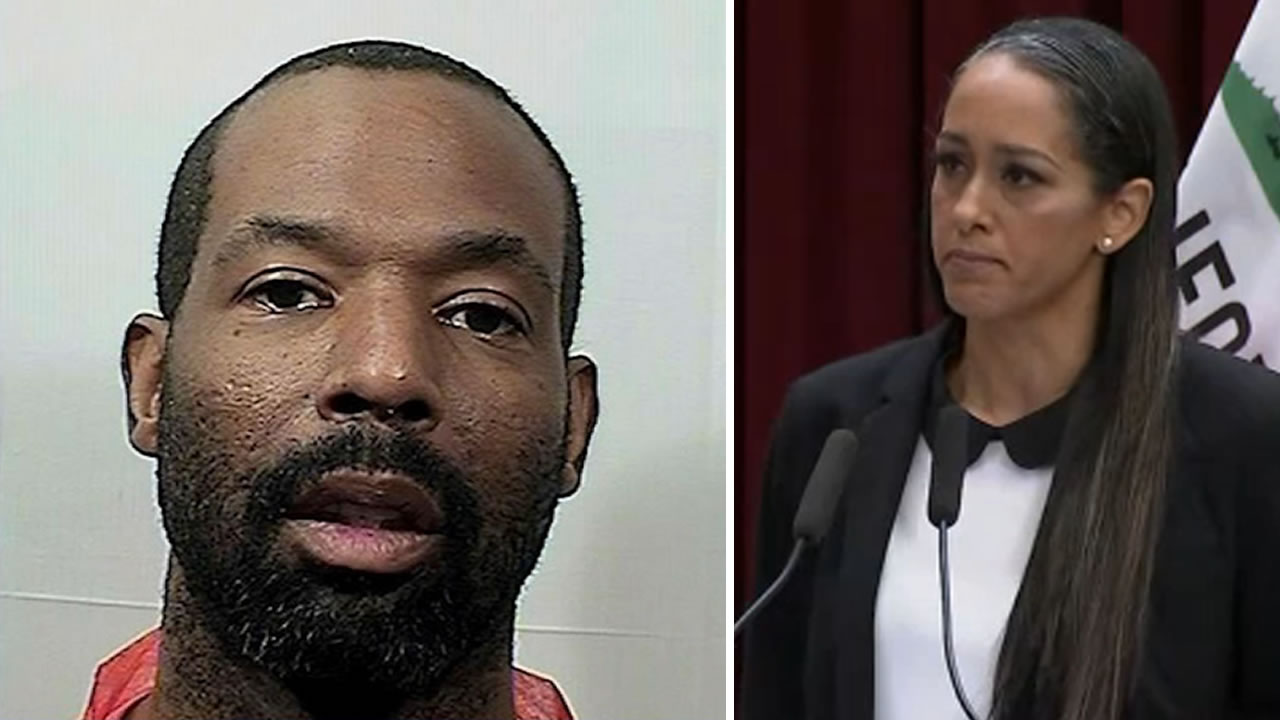 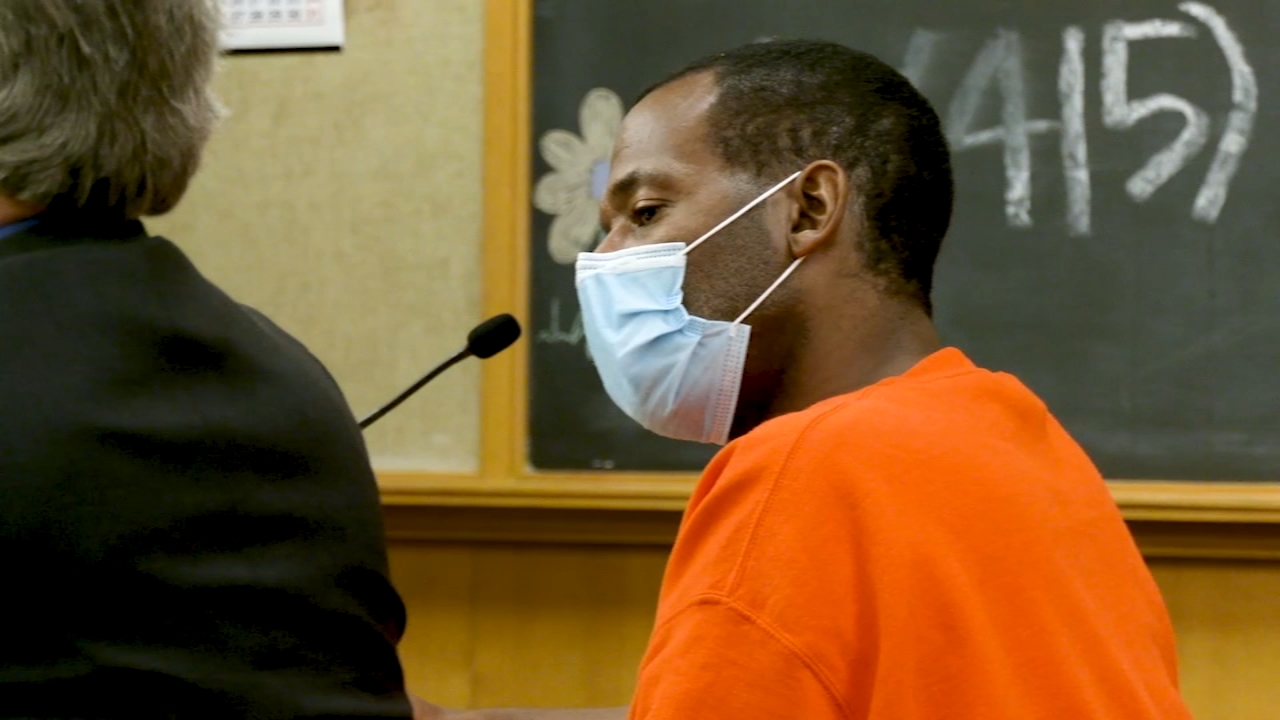