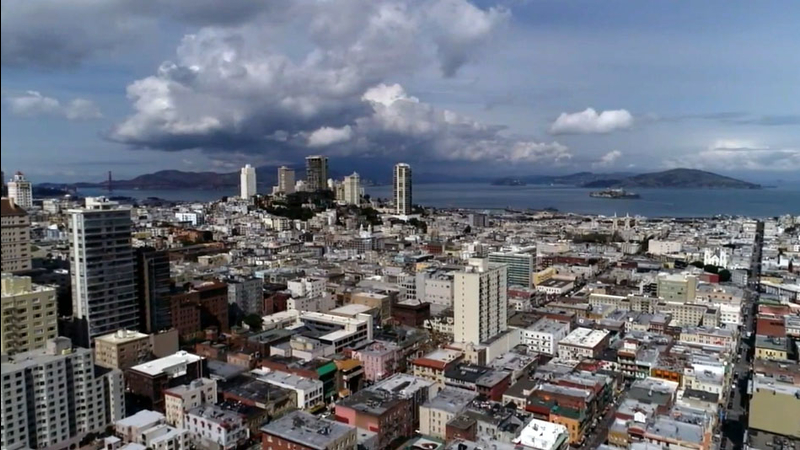 SF-Oakland tops list of most gentrified cities in the U.S.

SAN FRANCISCO (KGO) -- A new study claims San Francisco and Oakland are the most "intensely gentrified" cities in the United States.

The National Community Reinvestment Coalition analyzed data from the U.S. Census Bureau. Researchers specifically looked at data from the American Community Survey from 2013 to 2017.

The study involved 20 metropolitan cities and focused on neighborhoods where longtime residents were being priced out or pushed out.

It determined "gentrification and displacement was highly concentrated, and that most low-income neighborhoods, and the vast majority of cities, continued to deal with a chronic lack of investment."

The top five rankings in 2020 are as follows: