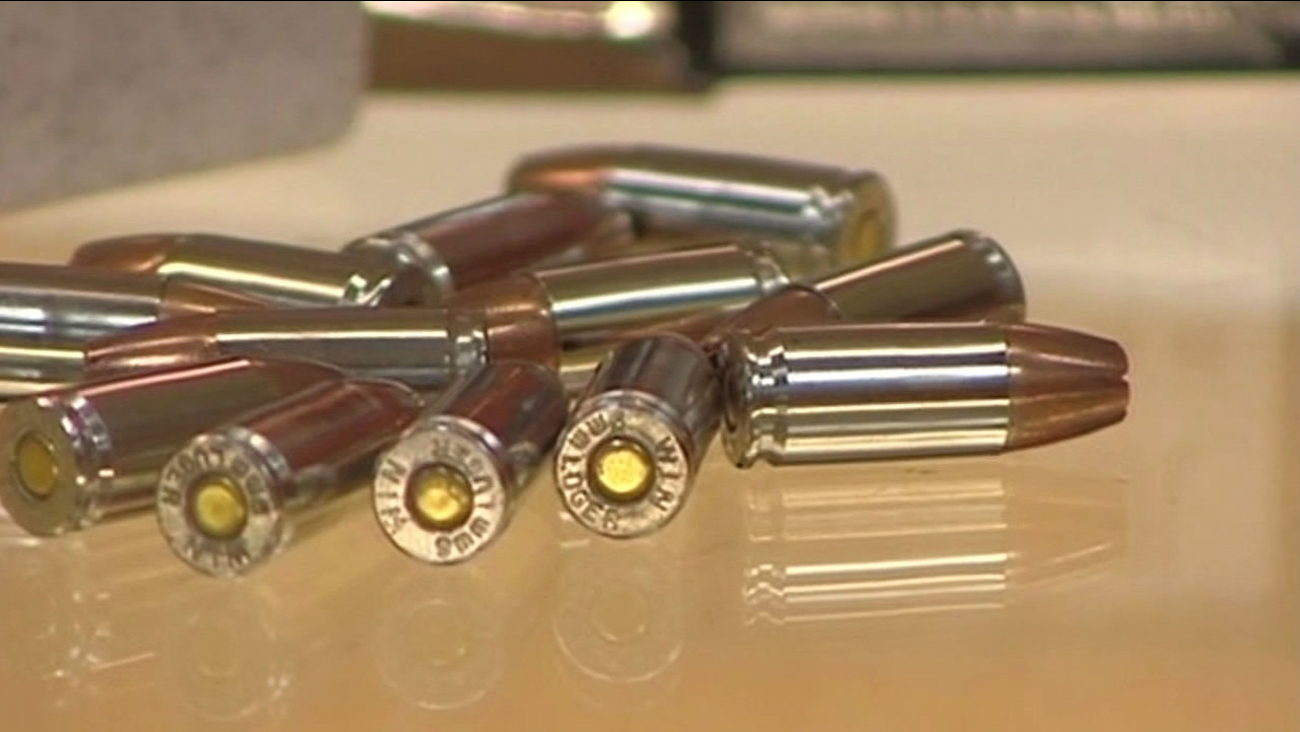 Sunday, Oct. 18, 2015, a loaded handgun was taken from the personal car of an off-duty CHP officer. Now, police hope to track down the missing weapon. (KGO-TV)

SAN FRANCISCO (KGO) -- If you live in San Francisco or visit the city enough, you know it is a bad idea to leave valuable items in your car, but that is a mistake that members of law enforcement seem to be making over and over again in the past couple of months. It's putting weapons into the hands of the wrong people.

The CHP officer was off duty when someone smashed the window of his Prius and stole his loaded firearm inside a backpack. A CHP spokesman says officers are encouraged not to leave weapons in vehicles and they are looking into the incident.

The San Francisco Police Department is handling the investigation.

San Francisco Police Chief Greg Suhr explained the rules for his officers. He said, "Their guns are to be with them and if they have to, for some reason, put them in a car for a brief period of time, it is to be secured in the trunk or in a lockbox affixed to the inside of the car. And under no circumstances are they able to leave guns in the car overnight."

This is not the first time a law enforcement weapon got into the wrong hands. In August, a Hayward Police Department gun was taken from an unmarked car parked in Oakland. Days earlier, UC Berkeley's police chief discovered her gun and badge were stolen from her state-owned SUV.

Kate Steinle was killed on San Francisco's Pier 14 by a gun stolen from a federal agent's car.

"We hope that law enforcement could be leaders in being responsible gun owners and storing their guns properly," Attorney Allison Anderman, with the Law Center to Prevent Gun Violence, said.