Is San Francisco a safe city? 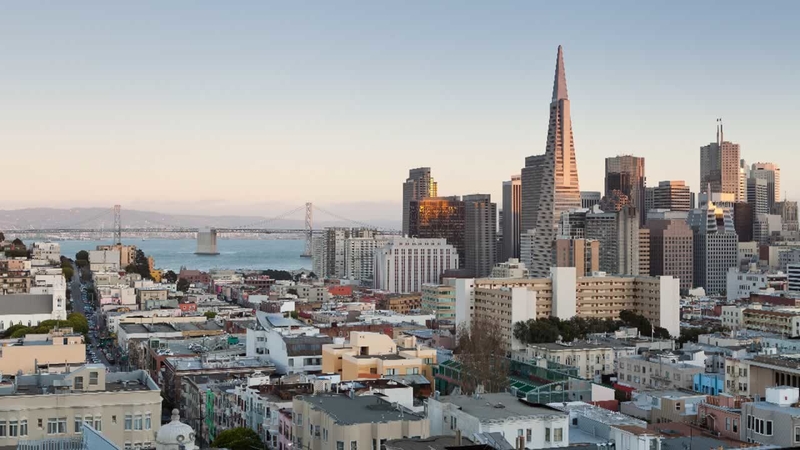 Is San Francisco a safe and sanitary city?

Many people are now asking whether the city is safe.

There were 28,000 international gaming professionals at San Francisco's Moscone Center last month for the Game Developers' Conference, testing out the latest games and virtual reality technology.

But the real reality on the streets of San Francisco left a bad taste in some of the visitors' mouths.

One attendee from Australia, Emre Deniz, tweeted, "My card was skimmed, I intervened in a mugging, I was racially abused, I had to walk fellow developers to cars or back to their place, intercept toxic dudes in events, and that's just stuff I saw."

"I do notice that people say, coming from Europe being like, this is a dirtier city," said Joe D'Alessandro, the CEO of San Francisco's Convention and Visitors Bureau.

He says the city needs to work harder to create a safe and clean environment.