The state Legislature and Gov. Jerry Brown authorized the county to hold an all-mail election last year for any upcoming election that does not include a state or national office on the ballot. The county must report back to the state on the election's cost, voter turnout and demographics, the number of ballots not counted and any evidence of voter fraud.

San Bruno Mayor Jim Ruane is running unopposed in the election, while there are also uncontested elections for council seats in Portola Valley and Woodside. Eight ballot measures are also on the ballot around the county.

Three states - Oregon, Washington and Colorado -- currently have statewide all-mail elections in place. While California has authorized such elections only in San Mateo and Yolo counties, lawmakers are considering expanding the practice to the rest of the state.

Ballots will be mailed over the next few days to the 340,000 registered voters in San Mateo County. They can be mailed back, dropped off at any of the county's 20 city halls or voters can drop by one of the 32 physical polling locations open on Election Day.

More information about the election can be found on the county's website. 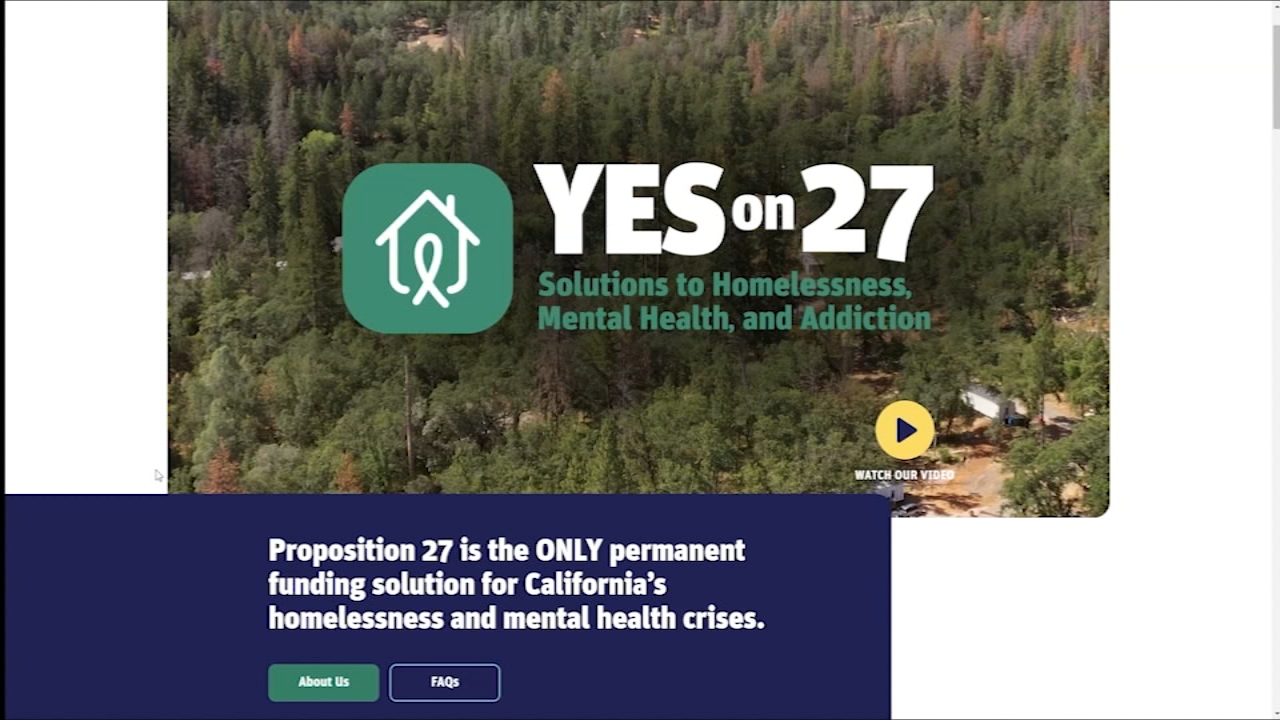 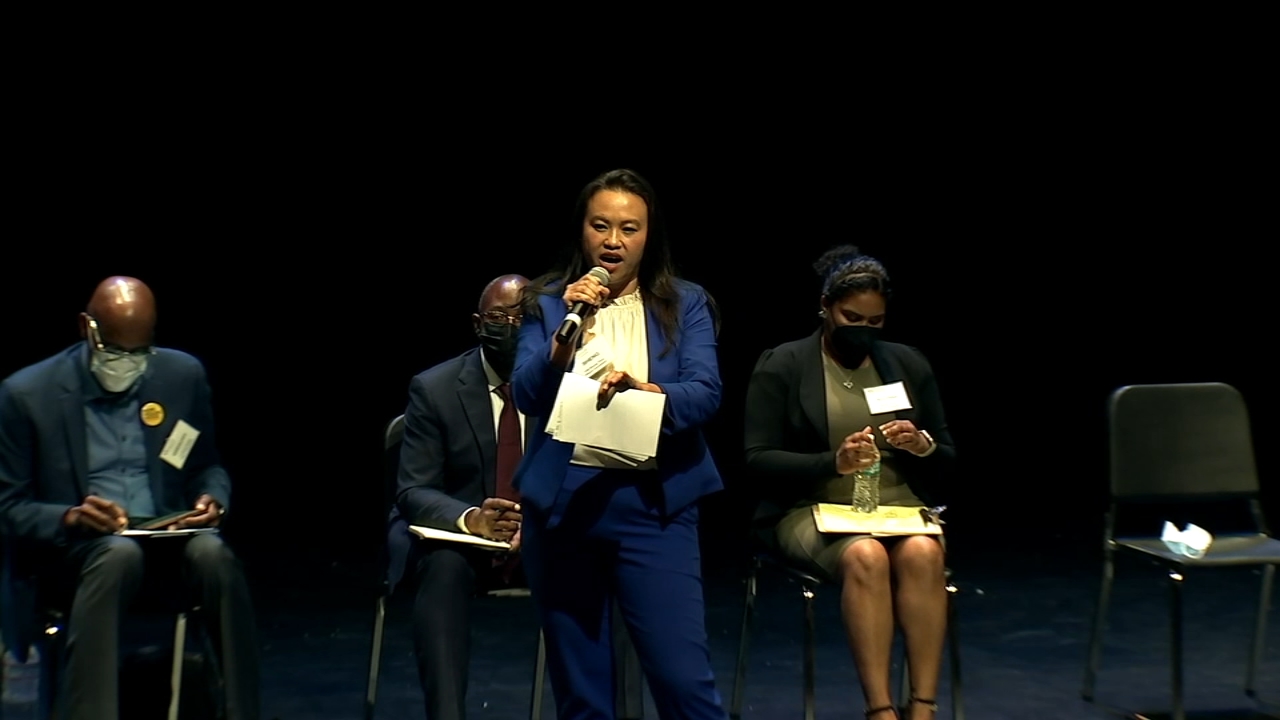