Savage X Fenty will pay $1.2 million in penalties as part of a consumer protection lawsuit settlement with four CA counties including the Bay Area.

The lawsuit, filed in August 2022, also alleged that Savage X Fenty's website did not ask for consent for the automatically renewing charges, improperly advertised the ability to use store credit and misled customers about the company's products.

Savage X Fenty is the lingerie company founded by singer and actress Rihanna and sells, among other things, bras, underwear, sleepwear and loungewear.

"Consumers have a right to know up front what they are paying for and how often," Santa Clara County Deputy District Attorney Jennifer Deng said in a statement. "Businesses have a duty to be transparent about their automatic renewal charges."

Savage X Fenty will pay $1 million in civil penalties as part of the settlement as well as $50,000 in investigative costs and $150,000 restitution, which will be paid to past or present California VIP members who were improperly enrolled in a VIP membership or those who canceled their membership and did not receive a refund.

A spokesperson for Savage X Fenty did not respond to a request for comment on the settlement.

According to the district attorney's office, the company cooperated with the investigation into its advertising and online practices and has since made changes to its notices of automatic renewal and store credit policies. 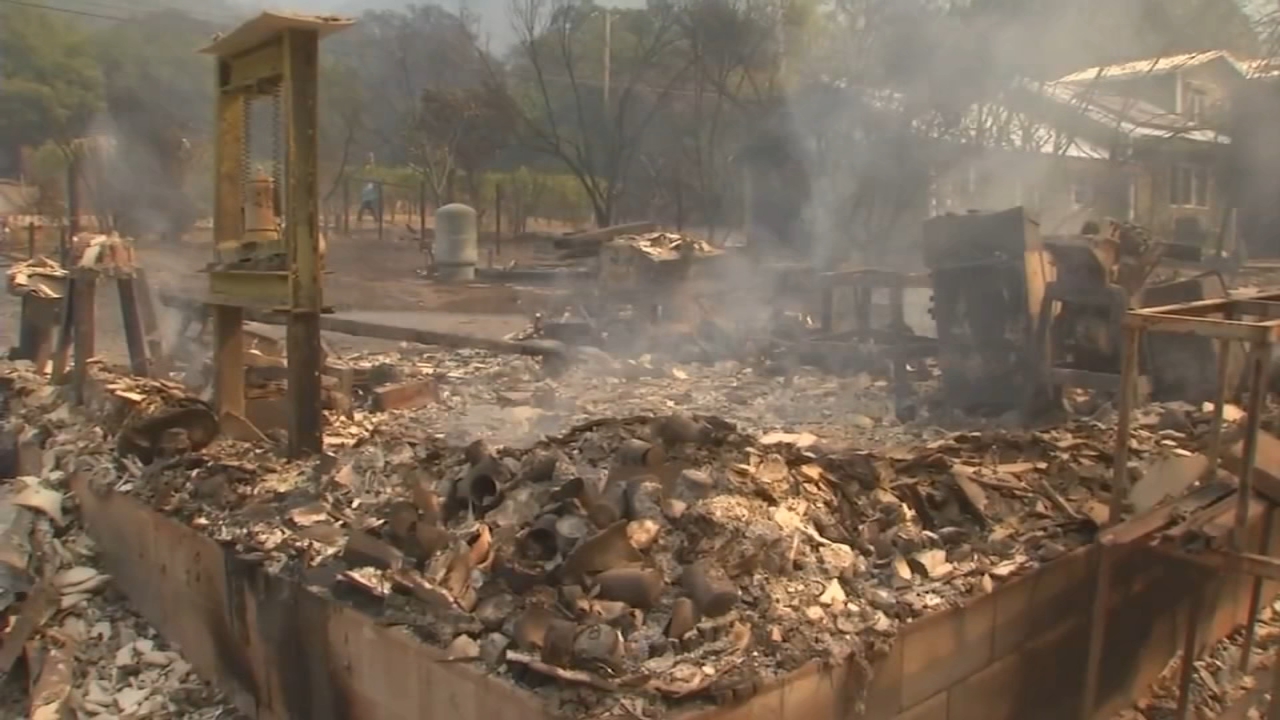 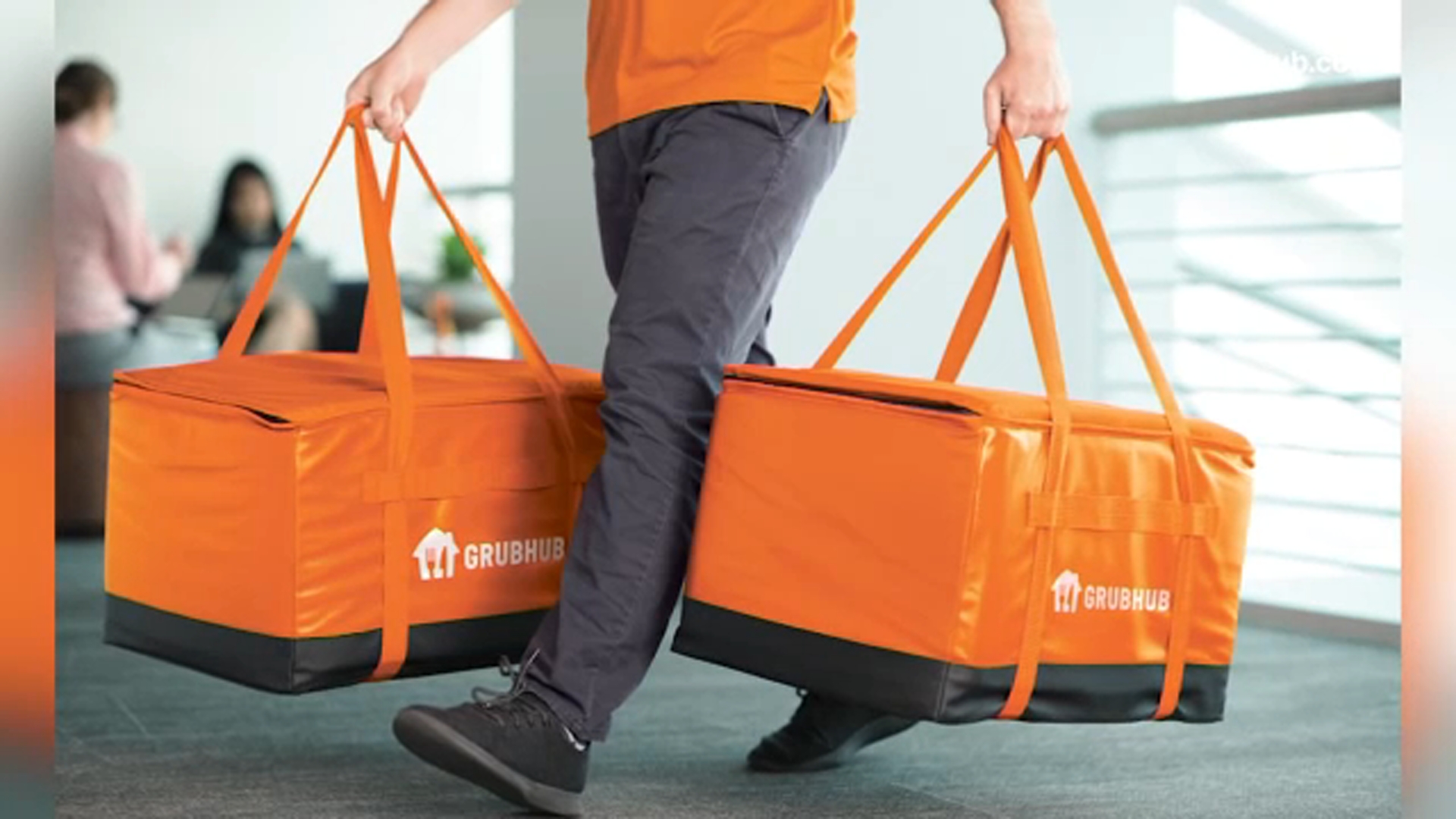 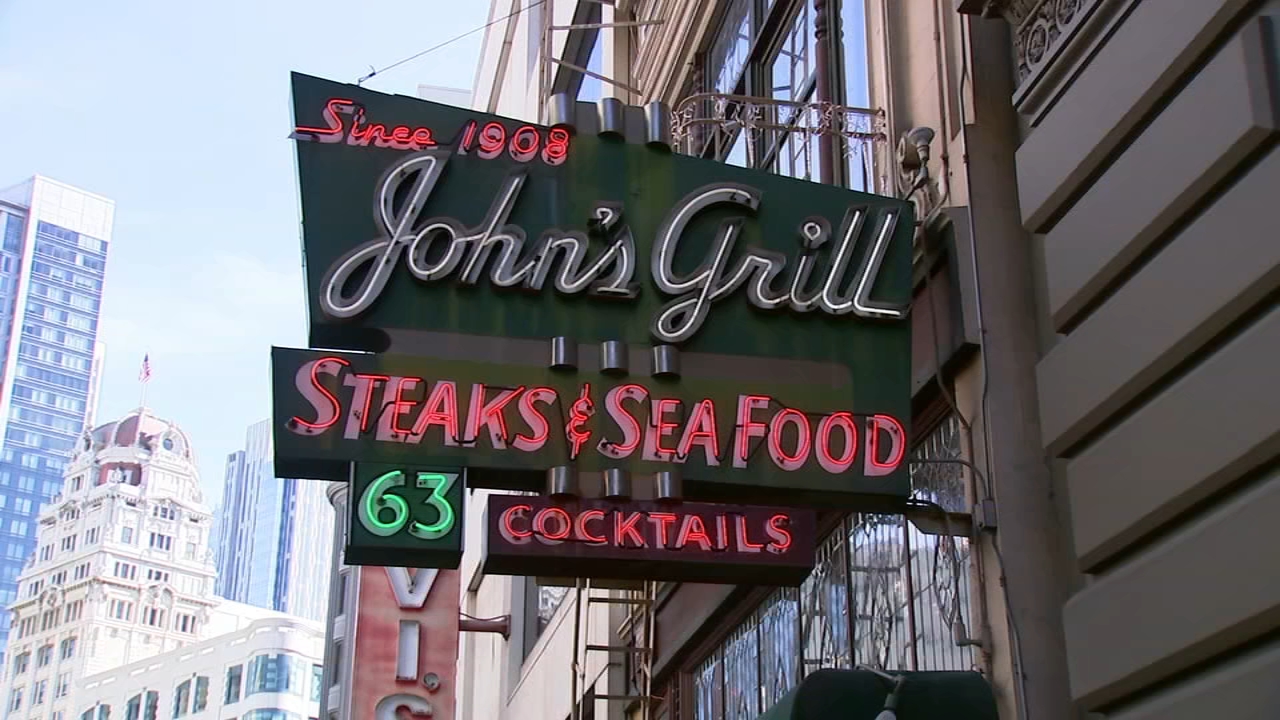