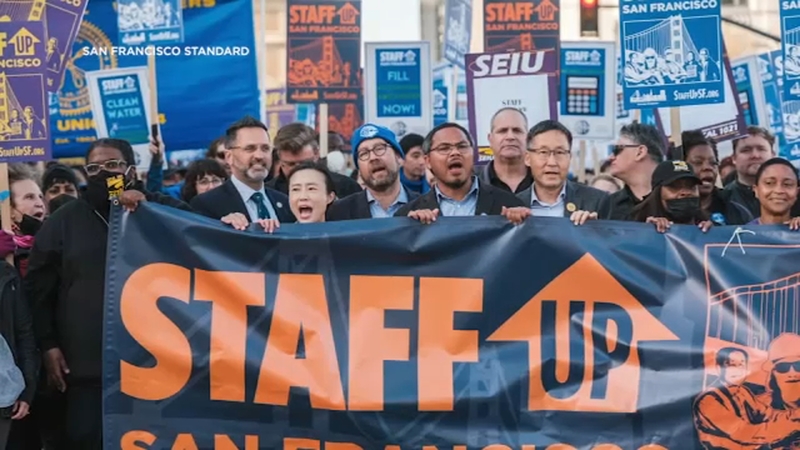 Many of the leaders from labor unions say they are far too overworked, accusing city officials of chronic under-staffing in key city services. According to city data, more than 3,800 positions are vacant citywide, which is equivalent to roughly 10% of positions laid out in the city's budget.

San Francisco Standard reporter Kevin Truong joined ABC7's "Getting Answers" to talk more about the city's vacant positions, and why the understaffing can be a matter of life or death for these workers.

ABC7 is excited to continue our partnership with the brand new San Francisco Standard. Part of Building A Better Bay Area is highlighting anyone who's working toward the same mission we have here at ABC7. The SF Standard's deep and insightful reporting on the city does just that.