Stevenson told ABC7 News he was stopped by San Francisco police officers outside of his Valencia Street business on Tuesday.

He said officers weren't looking to make a purchase. Instead, he explained officers were there to pursue a call of a possible break-in at the location.

"I didn't realize that they were here for me until they were about a foot away from me," he said.

Stevenson said the officers asked for proof he owned the business, and also demanded to see his identification.

While he understood that it may have been routine, he feels the encounter was rooted in racism.

In a cellphone recording shared with ABC7 News, Stevenson is shown speaking with officers as they're leaving the storefront. He's shown laughing, he said, in disbelief.

"My problem isn't with the SFPD," Stevenson explained. "The bigger problem here are the individuals who think it's okay to pick up the phone and call 9-1-1 irresponsibly."

Stevenson said "irresponsible" in the sense that black men have been shot and killed for a lot less than lemonade. As he held his nine-month-old son, he said he has too much to live for.

She told ABC7 News is isn't surprised police were called on her friend. She reference other local instances like the viral videos of the women now known as Permit Patty and BBQ Becky. Two women who were recorded on separate occasions, calling police to report actions of black people.

"I can't say that it happened to me as a business owner," Marbley explained. "But just in life, day-to-day that's what you're brought up to prepare for."

On Saturday, Gourmonade customers said they are convinced it wasn't concern that led to Tuesday's 9-1-1 call, but it was color that influenced the caller.

Greg Skikos said, "You have racial profiling whether people want to admit it or not."

"It's a bit surprising here in the Mission," another customer, Demitris Woodard told ABC7 News. "I mean, it's a pretty diverse area. I wouldn't expect that. But I mean, I guess it could happen anywhere."

Chelsea Farley also passed by Gourmonade on Saturday. She lives nearby and said she wasn't surprised at all with how the situation developed.

"It's a massive bummer just because you would like to think that San Francisco is this bubble of positivity," Farley explained. "But it's just not even the bubble can protect that kind of situation happening here."

Customer, Joseph Whitley and his family said the mishap was a teaching moment for his young daughters. As a black man, he commented, "We know that it goes on every day, but to see it right here it's like, ok we gotta do something about it."

Stevenson's friend known by the handle "Dod.a.t" pointed to the proverbial phrase, "When life gives you lemons, make lemonade."

It's a message that was on full display on Saturday.

"Something that somebody meant for negative turned into a positive," Tamesha Whitley told ABC7 News. "Because now we're coming to support, encourage everybody to support- keep the brother's business booming."

ABC7 News reached out to the San Francisco Police Department about the encounter. We will update the story once we hear back. 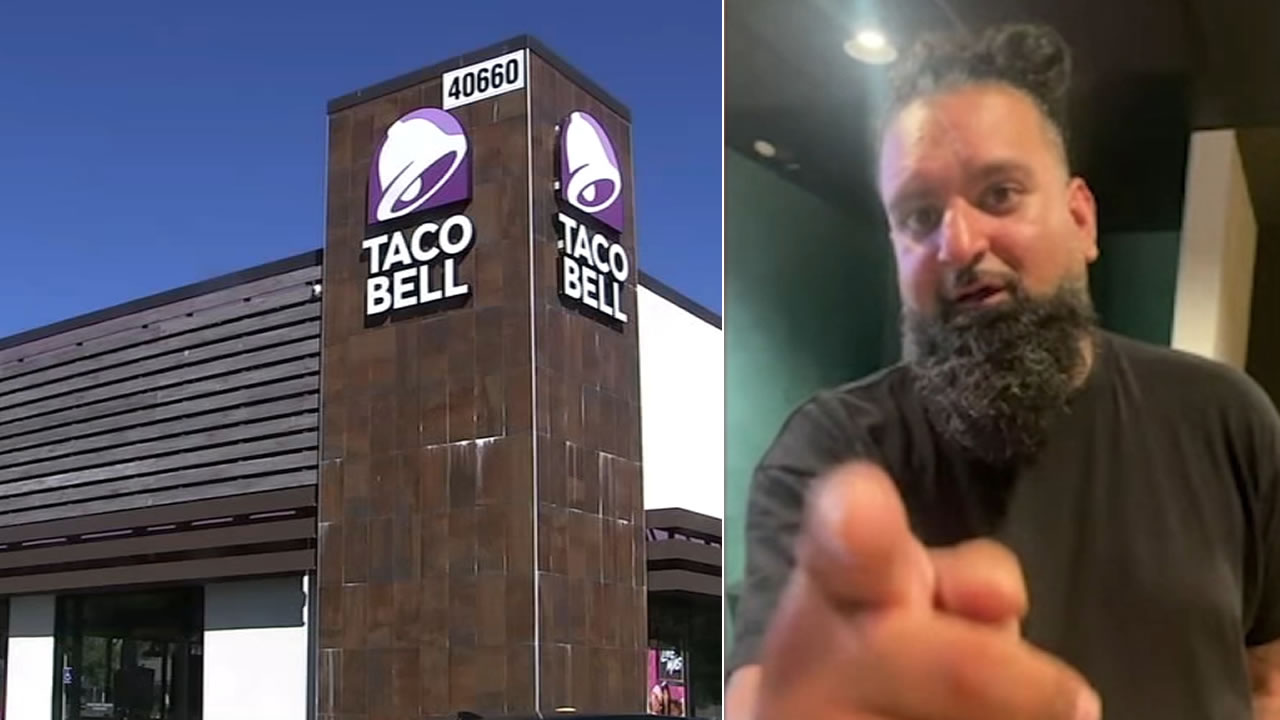 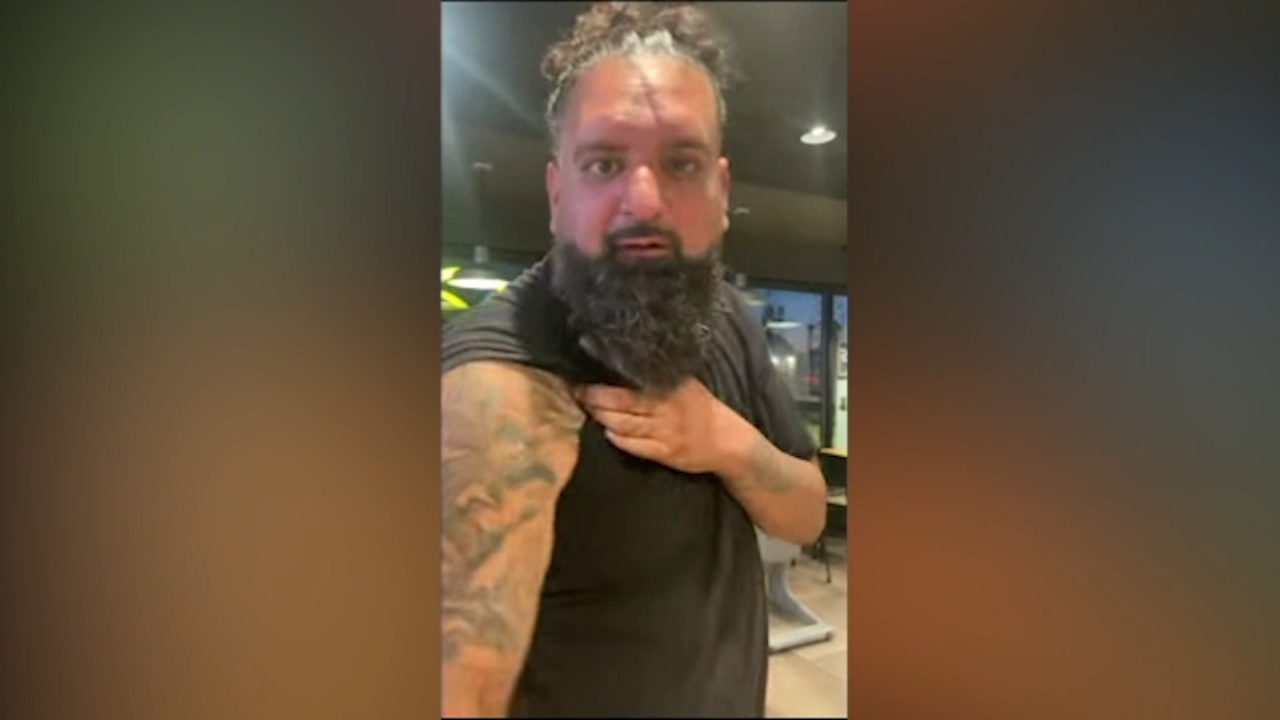 Co-founder of startup says accent-removing technology is not racist