Officials in Iowa are still dealing with the fallout after a major snafu with an app reporting the results of the caucus.

SAN JOSE, Calif. (KGO) -- The presidential candidates may have already moved onto New Hampshire for next week's primary, but officials in Iowa are now dealing with the fallout after a major snafu with reporting the results.

"It does raise all kinds of concerns about the integrity of the entire election process, and the concerns about use of technology in that process," said San Jose State University political science professor Melinda Jackson.

The Iowa Democratic Party paid for an app that was supposed to make vote counting easier, but instead caused unprecedented chaos. Caucus-goers made their voting preferences on paper, the tallies of which were supposed to be transmitted through the app by a precinct volunteer. Officials say a coding error was to blame for the delay in releasing the final data.

"Generally speaking, if you're talking about a reporting app, which is just sending the information, (it) shouldn't be complicated," said Ahmed Banafa, an engineering professor and cybersecurity expert at SJSU.

"It should be a code that is simple, accommodating to different devices, and send the information, confirmation, and you're done with it."

Shadow, Inc., the company behind the app, issued an apology on Twitter: "We will apply the lessons learned in the future and have already corrected the underlying technology issue. We take these issues very seriously and are committed to improving and evolving to support the Democratic Party's goal of modernizing its election processes."

However, the damage has been done. Officials in Nevada have already announced plans to scrap the app, which was supposed to be used in its caucuses on Feb. 22.

Some say the winner in Iowa, may have been someone who wasn't even on the ballot.

"Someone like Buttigieg who could've gained more, maybe doesn't gain as much as he could have, and it clears the way for a moderate like Bloomberg," said Lanhee Chen, a fellow at the Hoover Institution at Stanford University.

"The other storyline will be Joe Biden's inability to really break into the top two here, by finishing what appears to be in fourth place."

Michael Bloomberg has reportedly told his campaign team to double ad spending and to expand his field staff as he looks ahead to Super Tuesday. 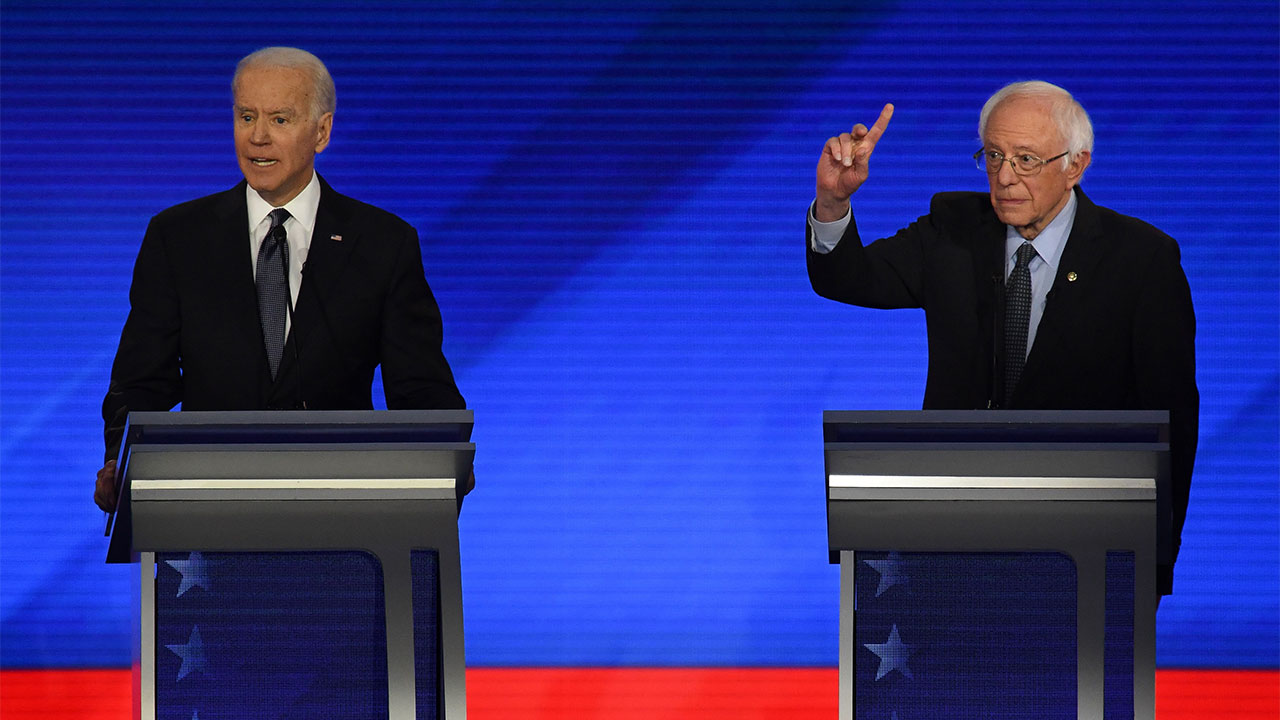 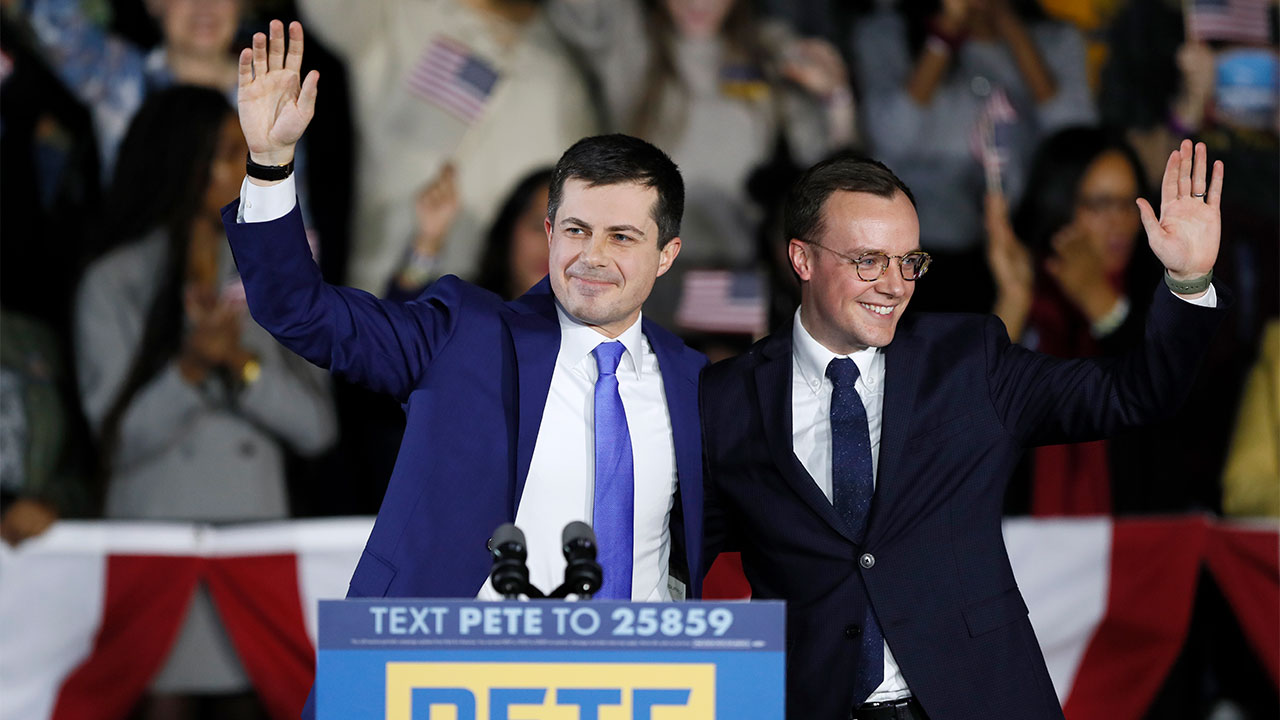 Buttigieg responds to Iowa voter who pulled support over his sexuality 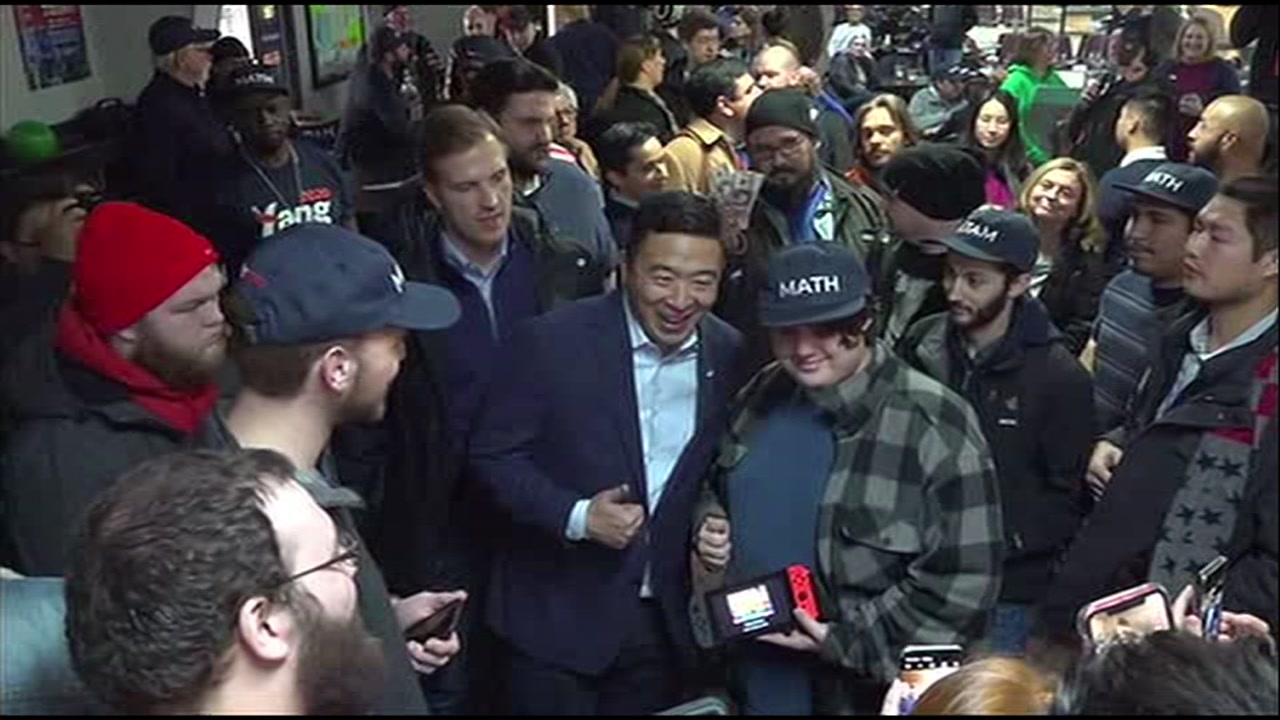