SAN FRANCISCO (KGO) -- A San Francisco supervisor is leading the effort to redirect money from the police department to the city's African American community.

"This is a concrete, bold and immediate step towards true reparations for Black people," San Francisco Supervisor Shamann Walton said on Twitter Thursday.

On Friday, ABC7's Kristen Sze spoke to Supervisor Walton about his efforts.

Walton said this is part of how he and Mayor London Breed want to address the "systemic and systematic oppression of the Black community."

As far as how much money might be redirected from police to community organizations, Walton said he does not have that answer right now.

"It's going to take some time to figure it out," Walton said in terms of where exactly the money will be reallocated. "We're going to have conversations with leadership in the Black community."

Walton said he is going to make sure voices are heard during the process of redirecting the money.

RELATED: The Bay Area cities that still have curfews and those that have canceled

As far as whether the money might also go toward other communities of color in San Francisco, Walton said this effort is primarily for African American residents in the city.

"This is specific to the black population, but there is so much we're going to do for communities of color," he said.

Watch the entire interview with the San Francisco supervisor above. 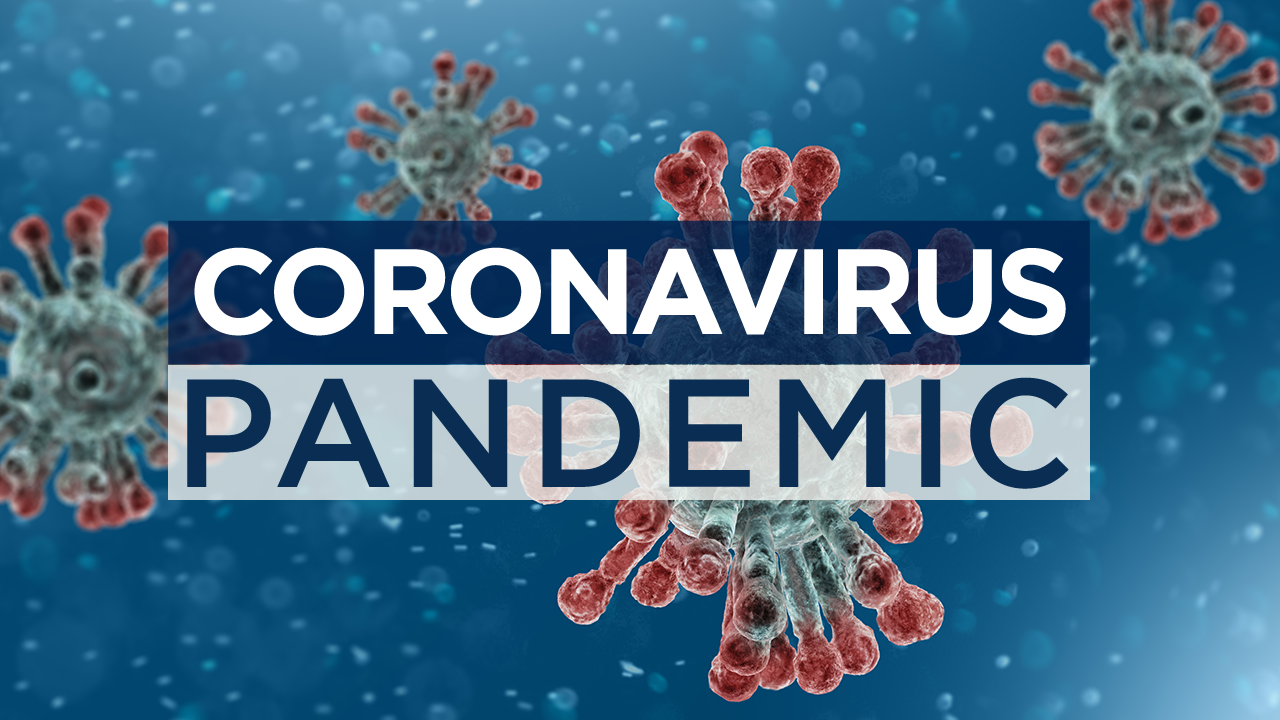