Bay City News
OAKLAND, Calif. -- An attorney is filing a lawsuit on behalf of a man who was allegedly racially profiled by BART police in Walnut Creek last week, the attorney for the man said Wednesday.

The suit will be announced by attorney John Burris at 2 p.m. at his offices in Oakland on behalf of Steve Foster. Foster was stopped by BART police for eating on the platform at the Pleasant Hill/Contra Costa Centre Station at 8 a.m. Nov. 4. Foster is black.

State law prohibits eating in the paid area of the BART system.

"These BART officers engaged in racial profiling, and selective

Law enforcement in that BART patrons routinely eat sandwiches and other food on the platform and BART trains without any law enforcement intervention, chastisements or other admonishments by police," Burris said in a statement.

Foster was stopped by BART police Officer D. McCormick at the station at 1365 Treat Blvd. in Walnut Creek. Burris said BART police typically do not enforce the "no eating" rule. 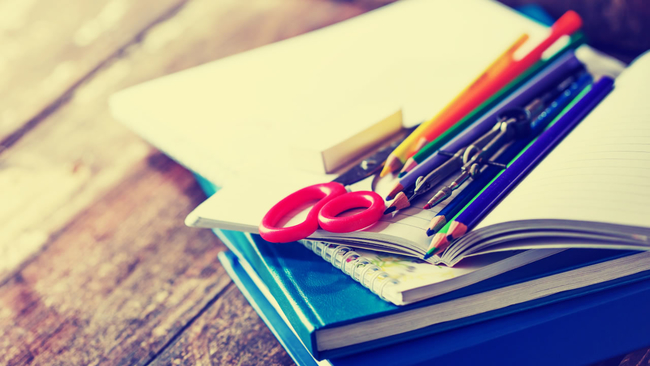