KGO
SACRAMENTO (KGO) -- Dozens of protesters of a Sacramento police shooting of an unarmed black man have gathered for a rally, including the man's fiancee and young children.

At least 150 people were at a downtown park Saturday afternoon for a demonstration in the wake of the March 18 shooting death of Stephon Clark by two police officers.

The rally was organized by former NBA player and Sacramento native Matt Barnes, who says the fight for justice for Clark is about "more than just color."

Barnes said, "It comes down to wrong and right," at the rally. "I walked these same streets. I've had these same encounters with police before and this town has shaped me."

Clark's fiancee spoke at the event.
An autopsy commissioned by Clark's family and released Friday shows police shot him in the back.

Click here for full coverage on the shooting death of Stephon Clark.


PHOTOS: Protests in Sacramento over fatal shooting of Stephon Clark 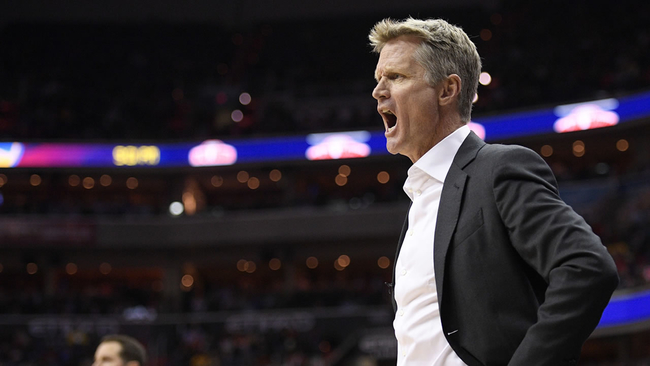 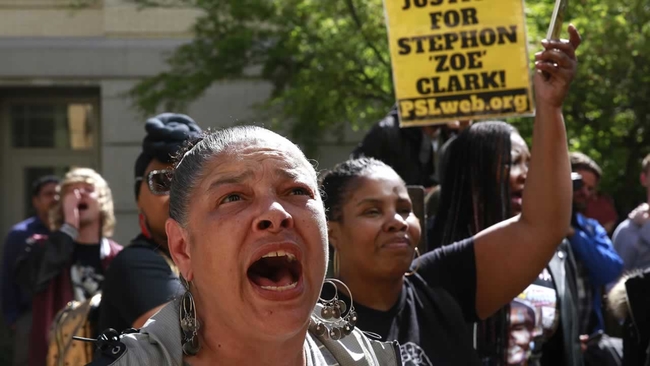