"It's the least I can do. Keep the conversation going," Rapinoe tweeted about her actions in protest of racial injustice and minority oppression.

It's the least I can do. Keep the conversation going. https://t.co/qwfHcqgV6J

Rapinoe's protest follows similar high-profile actions by San Francisco 49ers quarterback Colin Kaepernick. The football player's refusal to stand for the anthem first came to public notice when he remained seated on the bench before a preseason game against Green Bay. On Thursday night in San Diego, Kaepernick and safety Eric Reid kneeled during the anthem before a game against the Chargers.

The 31-year-old Rapinoe helped the U.S. win the World Cup last year and played in the Rio Olympics. 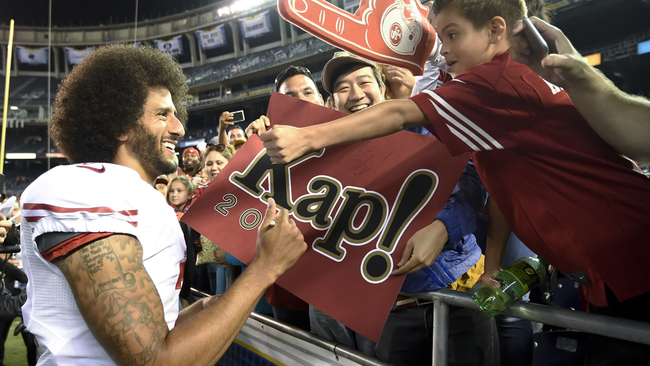 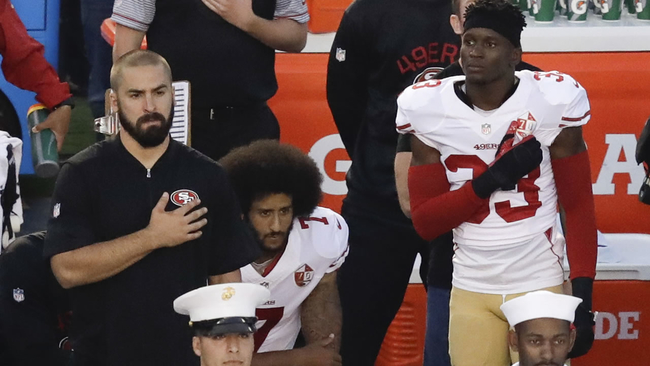 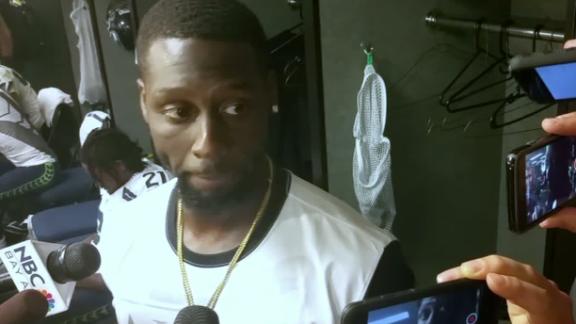