KGO
Half a century ago, Kathrine Switzer signed up to run the Boston Marathon with her initials: K.V. Switzer. That's because she didn't want her form to stand out from the mens'.

With that, the 20-year-old became the first woman to officially enter the race. Women were not technically barred from competing and had run in the race without bibs, ABC News reports, but it had been assumed that women were not capable of running that distance.

Shortly after the race began, one of the race officials, Jock Semple, approached Switzer. He grabbed her and tried to rip her bib off. Switzer broke free and her boyfriend pushed Semple to the ground. She kept running and finished in 4 hours and 20 minutes.

While running the 2017 race, Switzer took some time to reflect on that highly publicized moment, ending her message with "Have fun. Be fearless."

This year, 13,712 women signed up for the race, according to ABC News. Switzer was one of them, and she wore the same bib number as her historic run. This was the 70-year-old's 40th marathon.

"It's not just about athletic progress. This is a social revolution. Women are doing something that was considered very questionable and suspect even 50 years ago, and now it's a joyful, free, empowering movement that changes their lives," Switzer said.

The trailblazer says she's not done changing perceptions about what women can do.

"I'd like to see women believe themselves that they can have equality and that they should have equality," Switzer said. "They've got to believe it in their hearts, they've got to feel it. And that's why I keep pushing running."
Related topics:
sportswomen athletesboston marathonrunninghistorywomen
Copyright © 2020 KGO-TV. All Rights Reserved.
BOSTON MARATHON 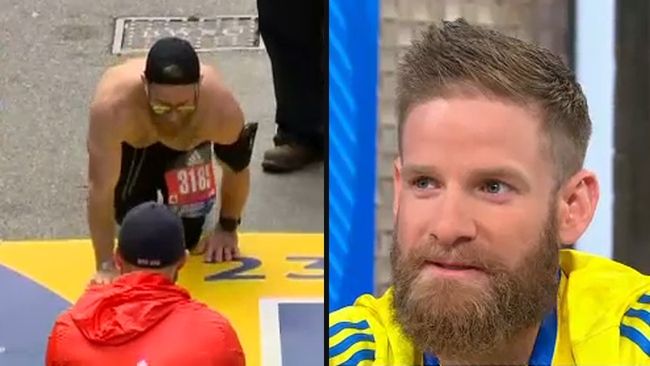 Marine who crawled across finish line gets surprise on 'GMA' 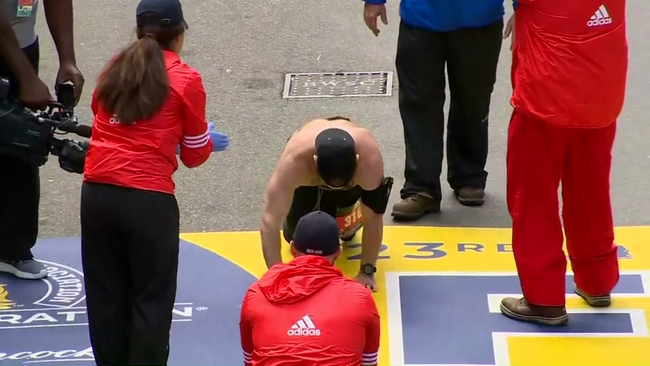 Marine crawls across finish line in honor of fallen comrades 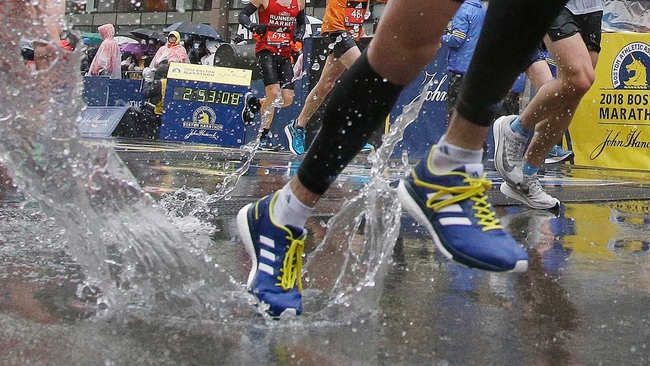 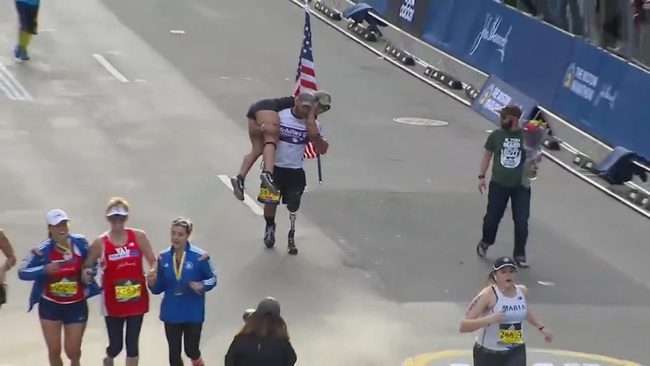