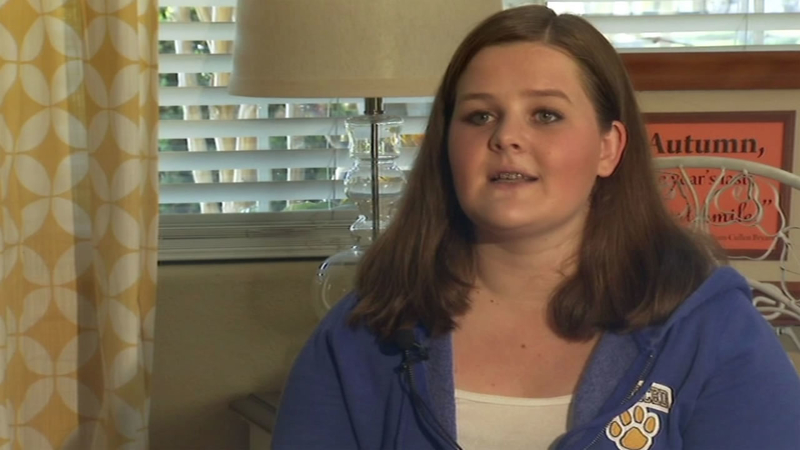 MERCED, Calif. -- A young woman who witnessed Faisel Mohammed trying to escape is telling her story. 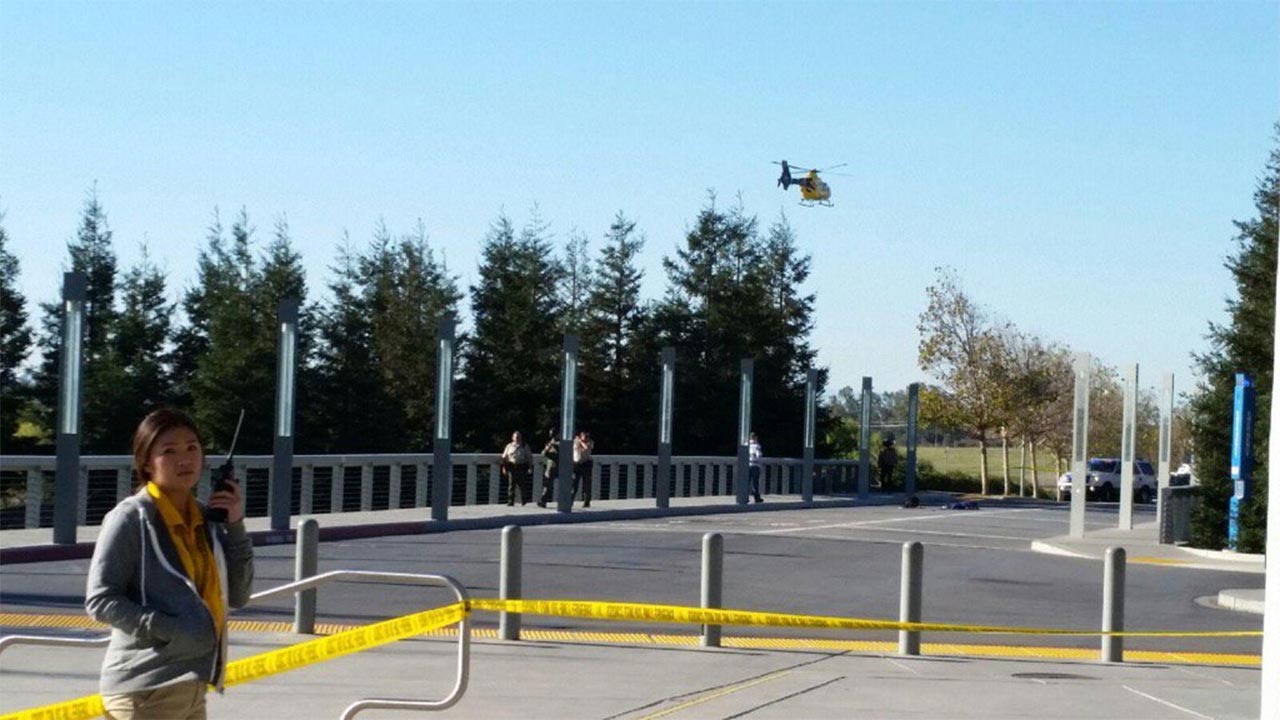 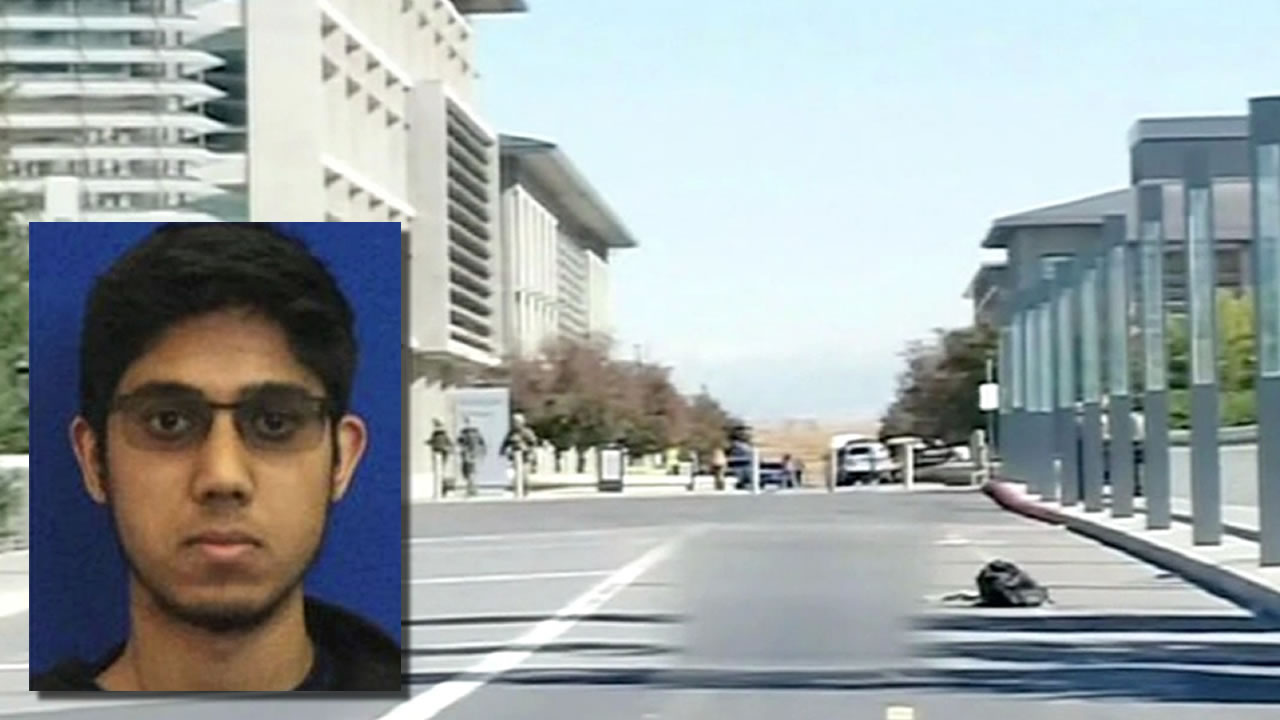