The hype and glamour surrounding the upcoming Super Bowl unfortunately is the type of big-scale event that also attracts more human trafficking activity.

SAN FRANCISCO (KGO) -- The hype and glamour surrounding the upcoming Super Bowl is unfortunately the type of big-scale event that also brings an increase in human trafficking, usually in the form of prostitution and illegal labor.

ABC7 News Anchor Cheryl Jennings talked with young women who escaped a life of prostitution, thanks to community resources that are helping them and not putting them in jail.

It's an enormous worldwide concern and anti-trafficking awareness events have been held for weeks. The Israeli Consul General in San Francisco, Dr. Andy David, helped host a global anti-trafficking conference with speakers from Israel, Mexico and Germany.

The U.S. Attorney's office and local district attorneys held events from San Francisco to San Jose to raise awareness on this issue.

These young women and men are people's sons and daughters and sadly, they can get trapped in a vicious cycle of poverty, being uneducated and afraid.

Jennings met with some young people who escaped from a life of what some call human slavery. They were so vulnerable. All of those she spoke to ran away from foster homes or group homes.

Mari was just 14 years old when she found herself in a life of prostitution. She had been in foster care since she was 8 years old.

Cheryl Jennings: "Did you have a pimp?"

She didn't have much, just a few pictures and a nightmare of a life.

"Just the thought of someone owning you, like property, or telling you, 'Oh, if you leave, I'll kill you.' That thought is unbelievably scary," Mari said.

Jennings met Mari at the Nalls Group Home in San Francisco, where she stayed after she escaped from the abuse.

"I ended up running away when he was asleep. I ended up leaving and even though I didn't know anybody and it was raining, I just ran until I couldn't run no more," Mari said.

Mari is 23 now and a mother of a toddler. She thanks the Nalls Group Home every day for her new life.

That feeling is shared by 20-year-old "Stacey".

"I just felt everything I hadn't felt in so long, since I'd been with my family and it just, I loved it," Stacey said.

She was just 14, a foster child, when the first of many "Johns" preyed on that young teen.

"I hadn't eaten, I just ran from my group home, I needed clothes," she said. "I didn't know what to do, so I just went with him and went to his car, and we drove around, we parked in a parking lot, and I had sex with him. I was with him for about an hour and he gave me $150 and I left."

Stacey came to the Nalls Group Home as a transgender teen. Now she has a new life and job.

Mariya, 20, is also a transgender young person, a former foster child and lived a hard life on the streets, starting at 14. She stayed at the Nalls Group Home for five years.

"Sometimes, us being children, and especially us being minors, we're young-minded and we're brought into something not knowing how serious it can be and how serious the consequences can be," Mariya said.

Kelly Gilliam works at Nalls House. She said, "A lot of times, they don't have any clothes, so we make sure they get all their clothes, all their toiletries, and then I get them enrolled in school right away."

Tina Dollison is the founder of the Group Home and her team of counselors treats the girls like family.

Jennings: "I look around and know that these girls had such a hard life and yet, I see big stuffed toys because inside they're just kids."

"We can do whatever we can for the survivors, but as long as you have Johns out there, it's not going to stop," Gilliam said.

Here are some resources to help report suspicious activity and to help save these young people: 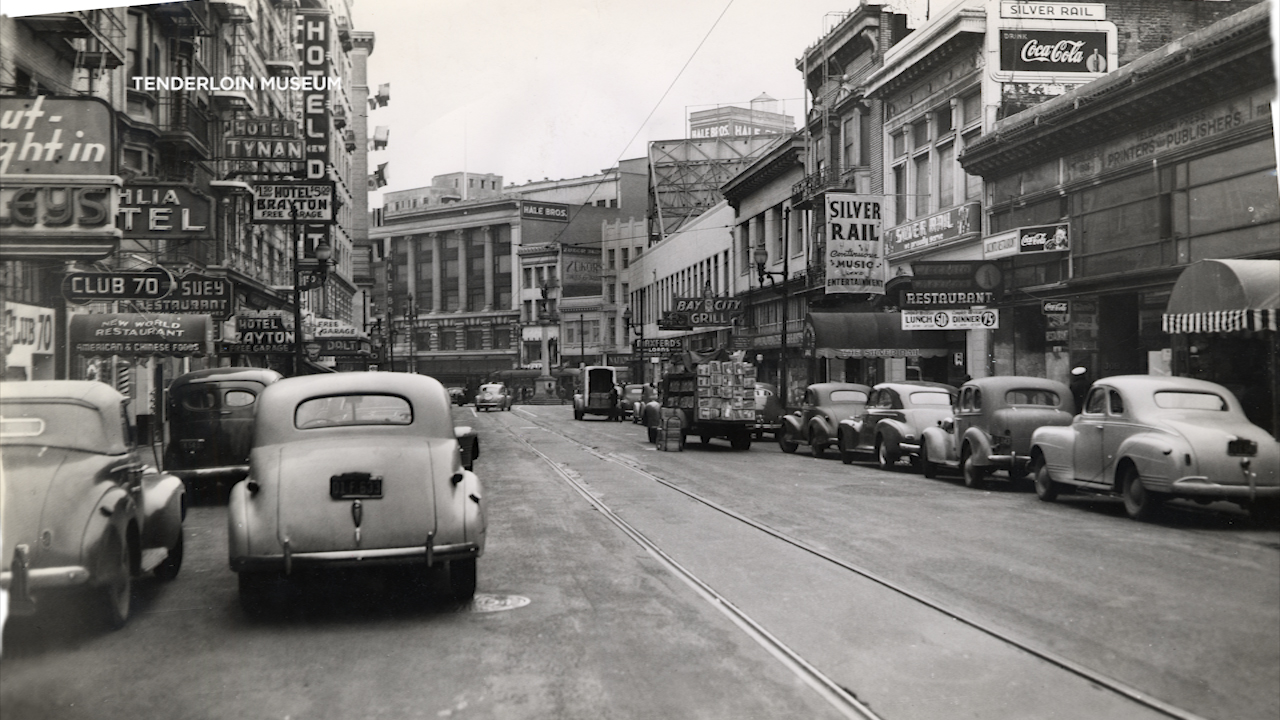 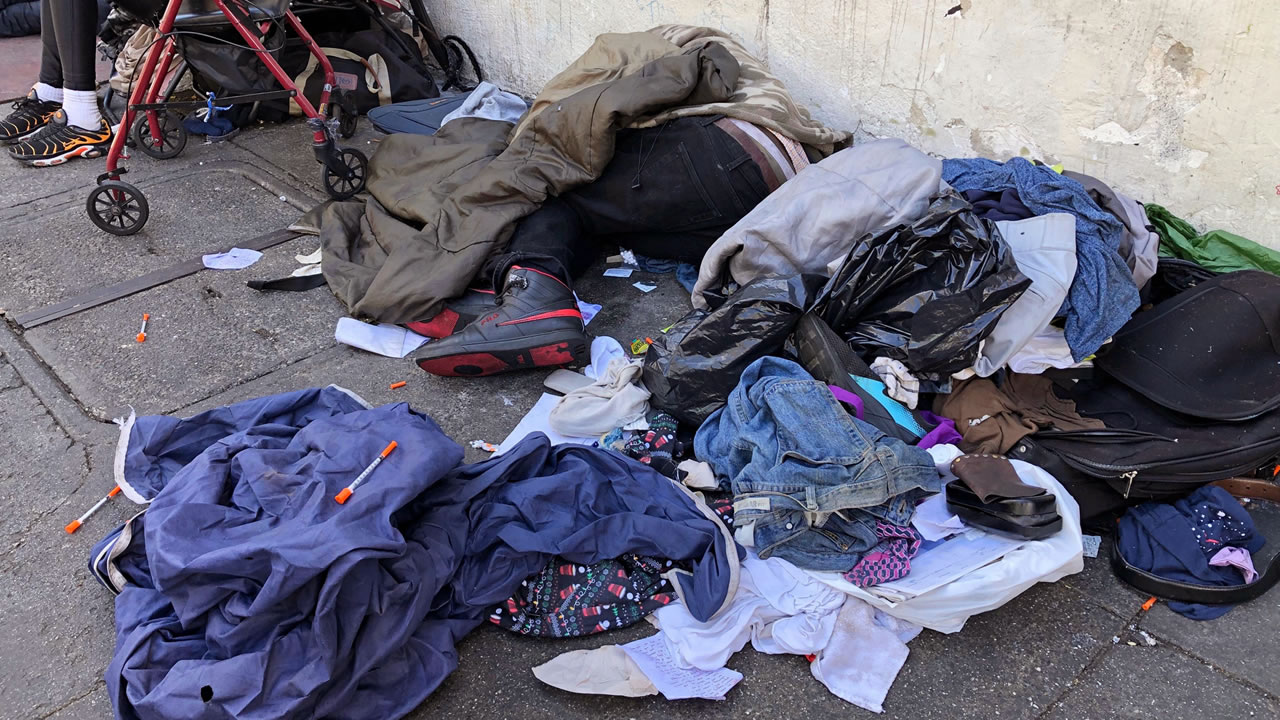 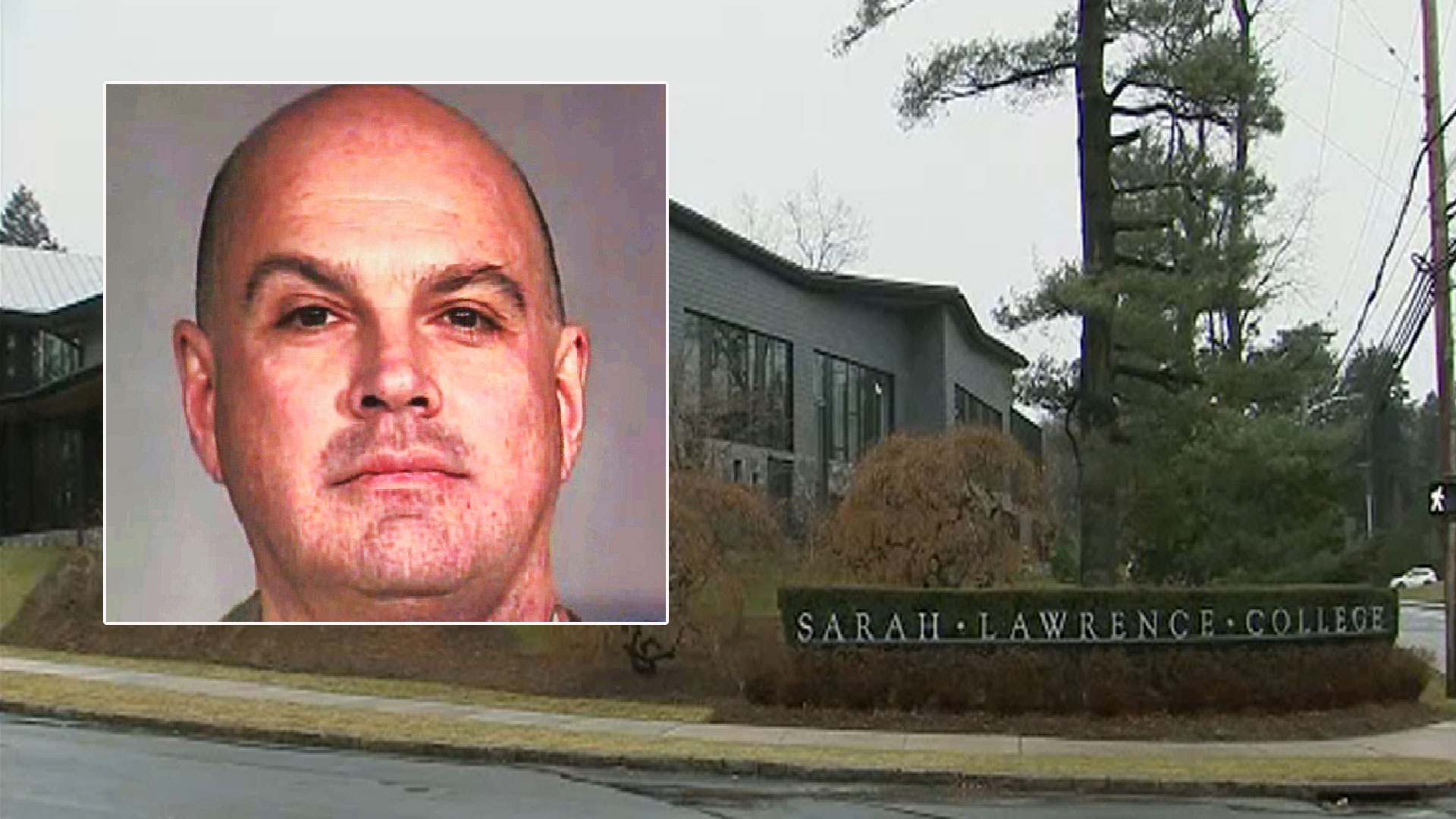 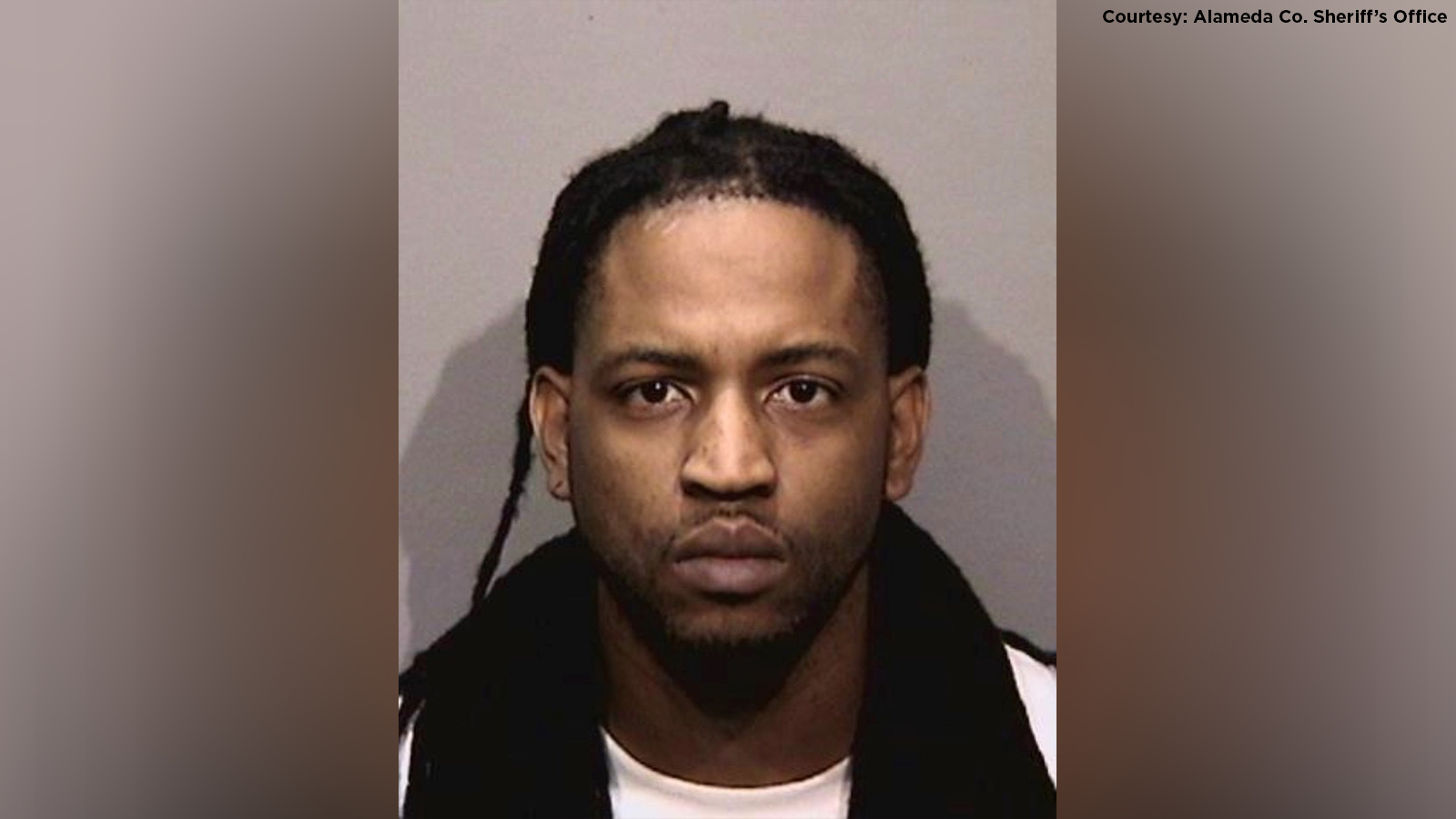