Bay City News
REDWOOD CITY, Calif. -- A 17-year-old boy died in a crash on Monday after driving off the road on state Highway 35 and striking a tree in unincorporated San Mateo County, according to the California Highway Patrol. 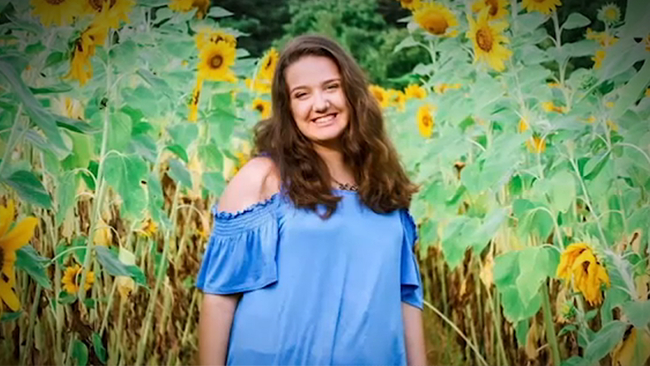 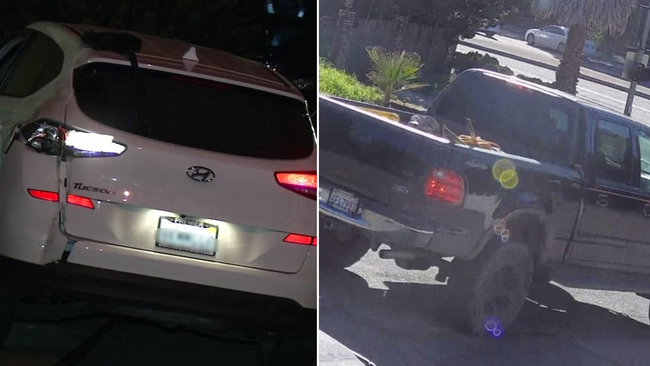