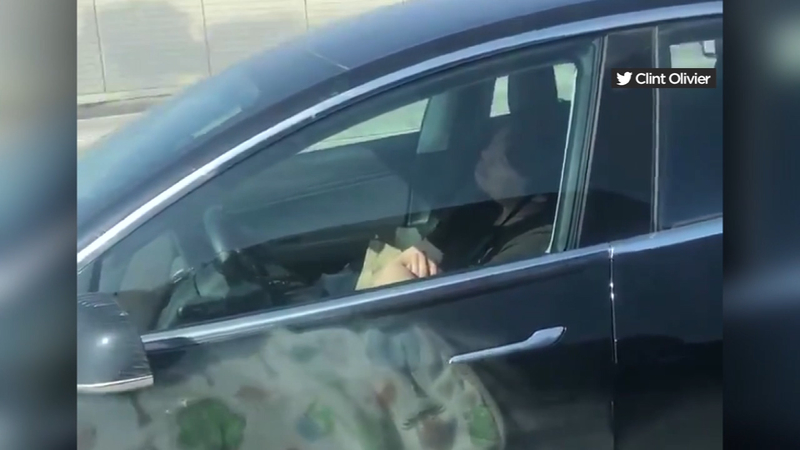 Tesla drivers appear to be asleep behind the wheel

It appears that more and more Tesla drivers are getting caught sleeping behind the wheel.