Experts say our ecosystem needs bats to eat pests like moths and mosquitoes. Here's how you can help save the bats.

HOUSTON, Texas -- The freeze is having a harsh impact on wildlife, and Houston's largest bat colony is at risk. Cold temperatures send the bats into hypothermic shock, and they'll die unless they can warm up.

The city's only bat rehabilitator planned to go down to the Waugh Bridge regularly until the freeze snaps to do her part to save the bats.

Mexican free-tailed bats live between the crevices of the bridge, but it's not warm enough to protect them from the weather. When their bodies go into shock, they fall onto the pavement. The Humane Society's wildlife director put foam on the ground to give them a soft place to land, and she took almost 200 home on Friday for rehabilitation.

Houston Humane Society Wildlife Director Mary Warwick was single-handedly saving our Mexican free-tailed bats from freezing to death with a flashlight and a collection box. She carefully placed the cold-stunned bats next to a heat source to bring up their body temperature.

"After that, we give them fluids under their skin to hydrate them," she explained. "Then, several hours after that, we can start offering them food."

"We might lose them," Warwick fears. "They might migrate further south. I don't know. I hope we can keep them. I hope if we can build a community that takes care of them through things like this so that we can keep them here longer."

Warwick said our ecosystem needs the bats to eat pests like moths and mosquitoes. It's a nice favor for humans that we can return with the right attitude and tools.

"You just need to get a box or a shoe box. Get some cardboard. Sweep them into the box. Keep them warm. Keep them dry. Don't do anything else with them. Tape the box up and bring them to us," Warwick said.

The number for the Houston Humane Society's wildlife department is 713-468-8972. Anyone who encounters a bat should also be sure not to touch it with their bare hands.

After rehab and after the freeze snaps, the bats will be released to rejoin the colony. 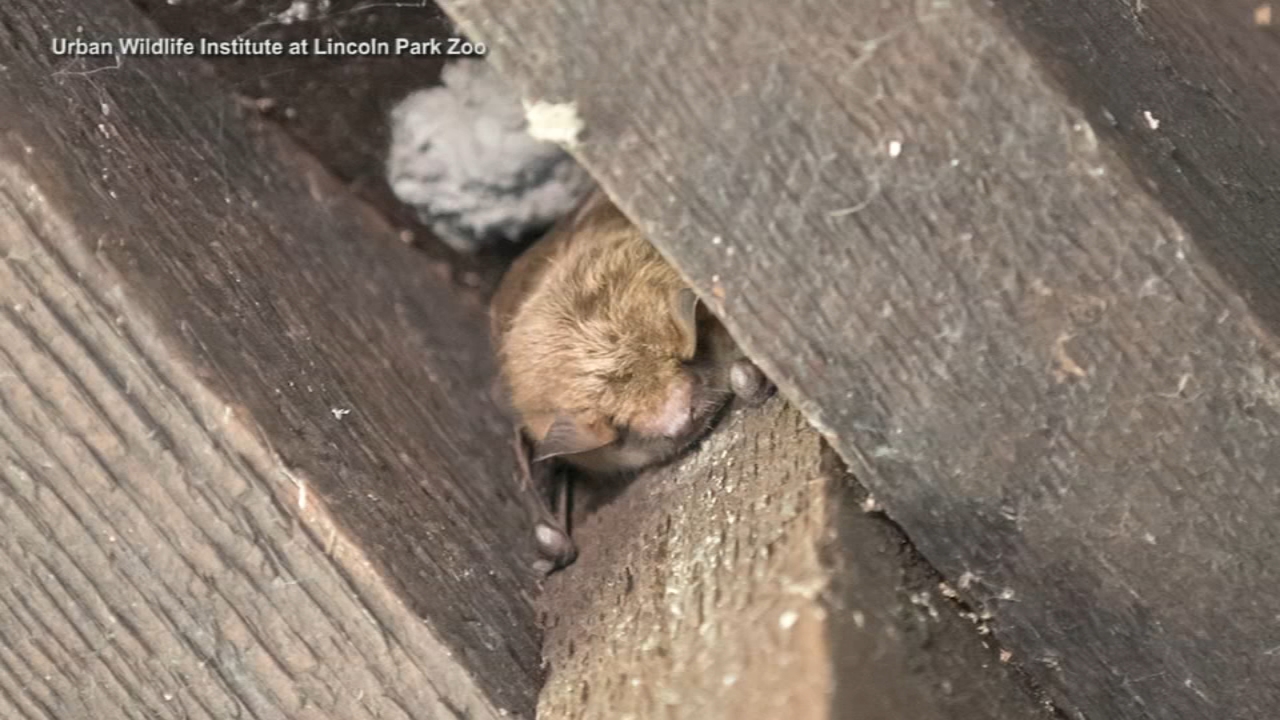 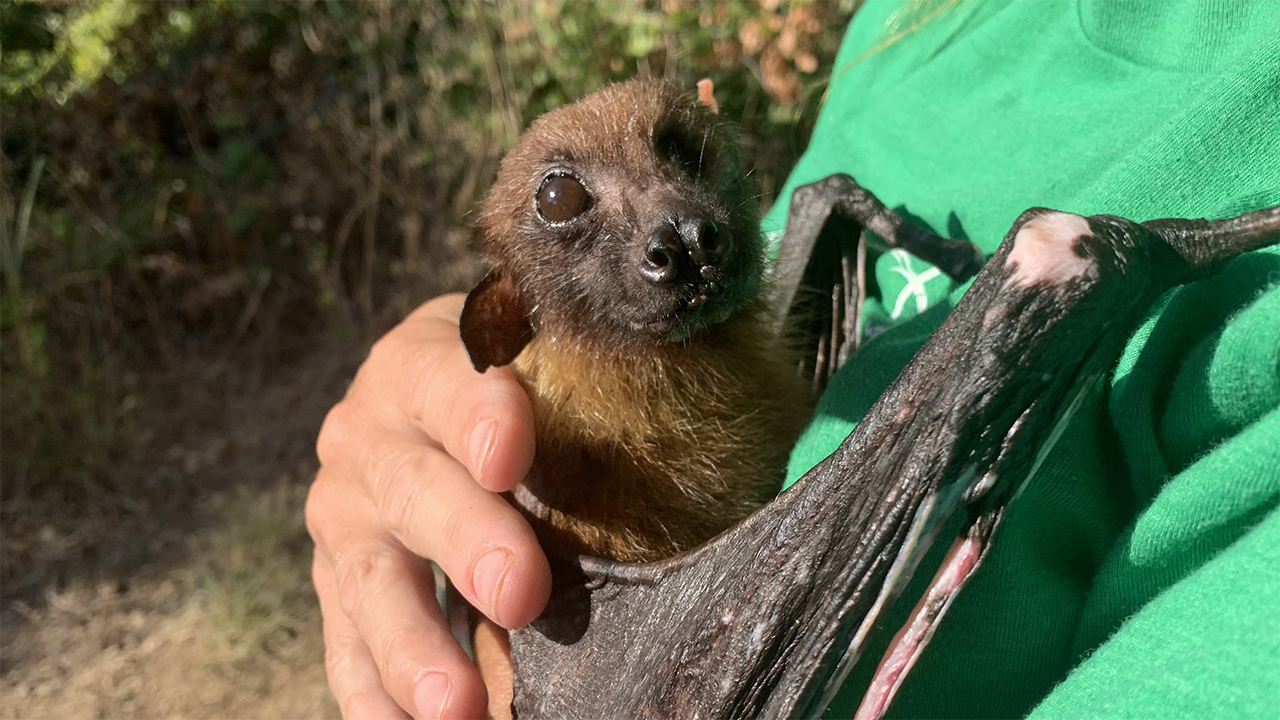 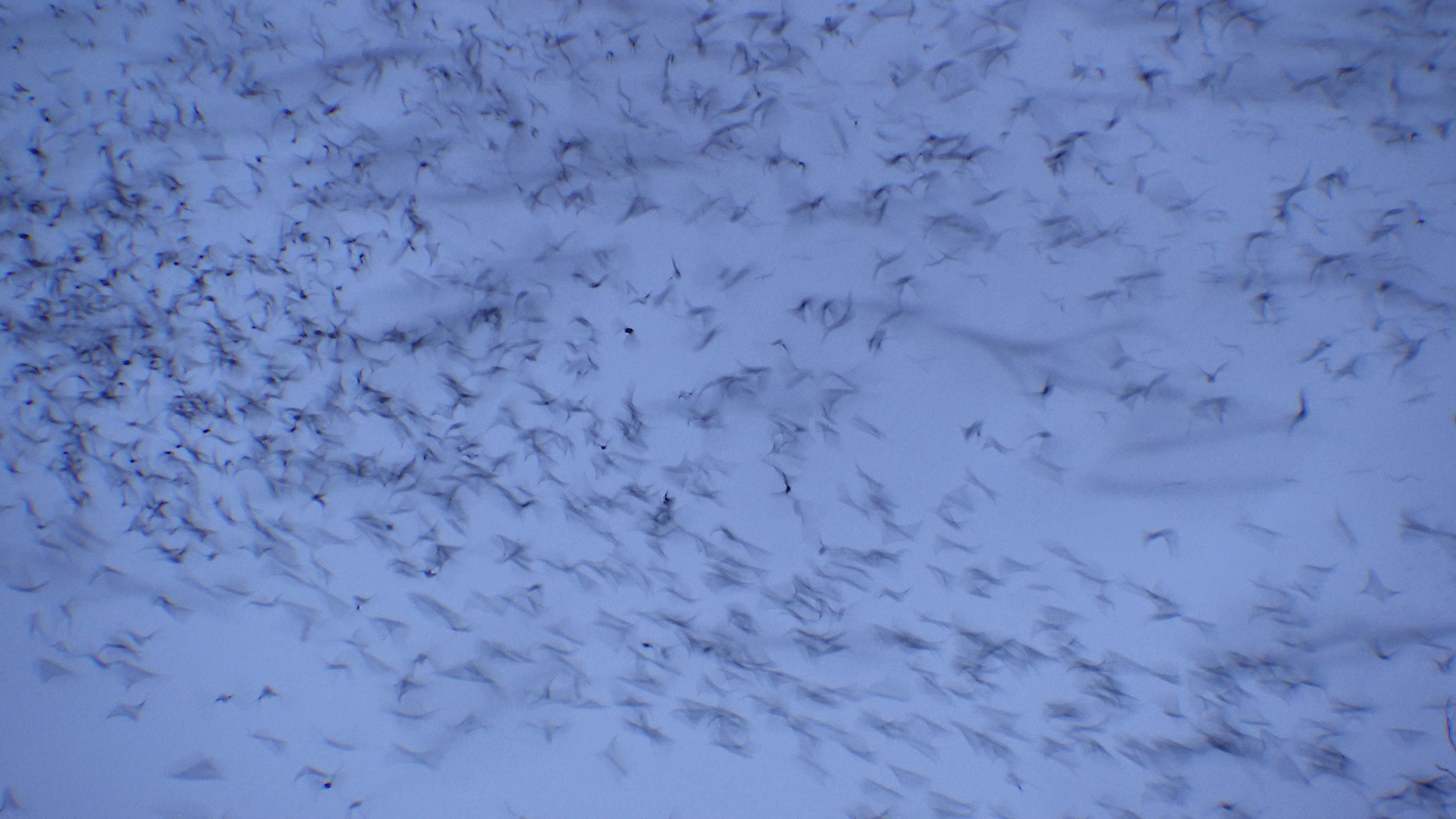 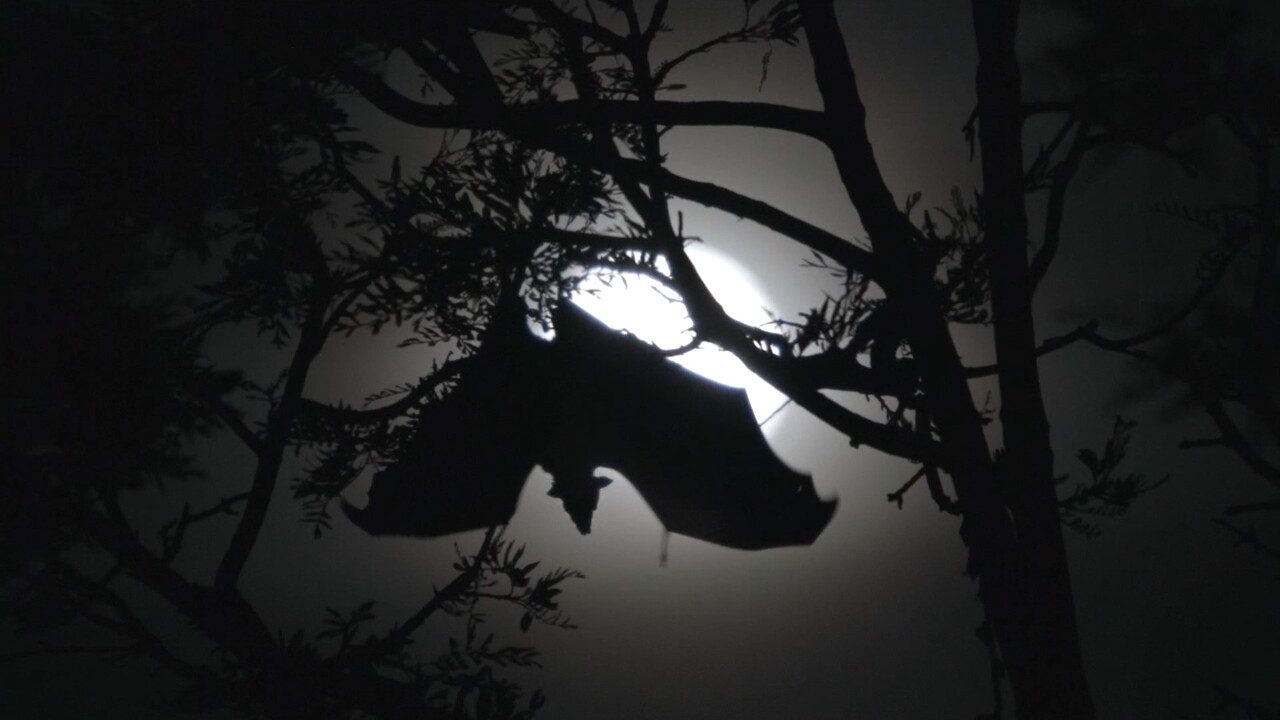