From creaky floors to scary ghost stories and more, the abandoned mental hospital has no shortage of terrors.
OTRC
By Andrea Lans
The "X-men" series takes a terrifying turn in "The New Mutants," a horror spin-off that's finally heading to the big screen.

The horror-thriller follows five teenage mutants who begin to harness their power as they look for ways to escape the mental institution where they are being held for psychiatric monitoring. It's been a long journey for the movie. Originally slated for a 2018 release, the superhero film went through multiple delays -- the latest as a result of the coronavirus pandemic.

The movie was filmed at Medfield State Hospital, a mental hospital in Massachusetts that has been abandoned for 50 years. From creaky floors to scary ghost stories and more, the hospital has no shortage of terrors.

Alice Braga, who plays Dr. Reyes, says she was "totally creeped out" by the mental hospital.

"There are all these spooky ghost stories going around and I think a lot of women were like lobotomized there," Maisie Williams, who plays Rahne Sinclair said. "That alone kind of just makes you feel quite uncomfortable."

"Some of the crew had strange experiences there and had to be walked back to their cars at night cause they didn't want to walk all the way across to get back," writer and director Josh Boone said.

"One element that was really present for me was the smell. It's something you can't really explain to someone. It just creeps into your soul," Henry Zaga, who plays Roberto da Costa, said.

Anya Taylor-Joy, who plays Illyana Rasputin, is no stranger to the horror genre with credits such as "Morgan," "Split" and "Glass."

"I've shot in four abandoned mental institutions, so it's kind of a second home for me," Taylor-Joy said.

Charlie Heaton is also a veteran at shooting at abandoned mental hospitals, as this was his second, but was quite freaked out at some of the stories the hospital's groundskeeper had shared with him.

The cast agreed that while shooting at an abandoned mental hospital was haunting at times, it really added to the ambiance of the film, more so than shooting on a sound stage would have.

"The New Mutants" is out now in select theaters nationwide. 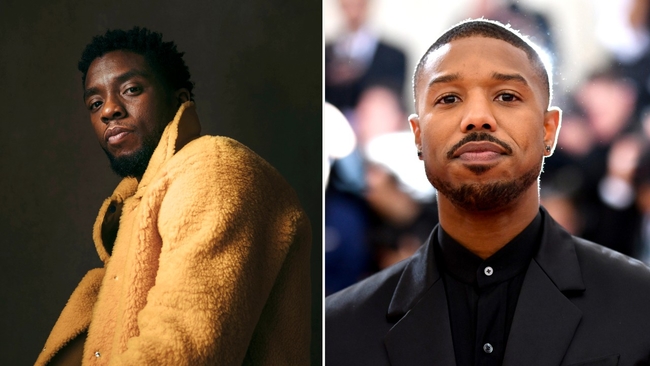 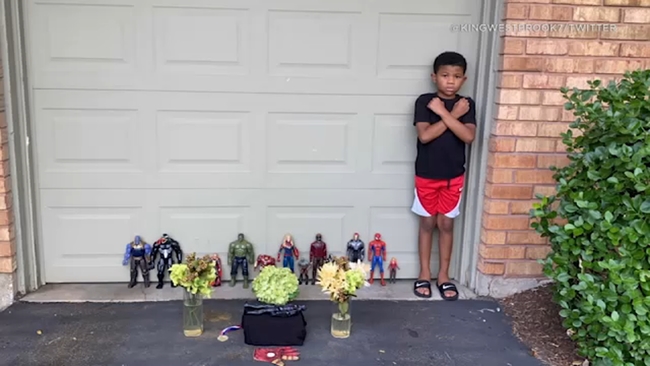