How much did Tiffani Li pay in wrongful death settlement? It will likely be a decade before we know 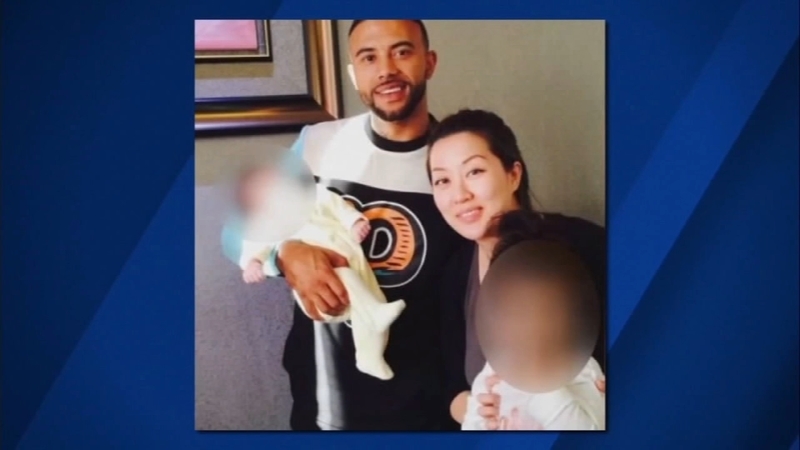 HILLSBOROUGH, Calif. (KGO) -- It could be more than a decade before we learn how much Hillsborough heiress Tiffany Li agreed to pay to settle a wrongful death lawsuit.

In 2019, a jury found Li not guilty of killing the father of her two children, Keith Green.

But the panel deadlocked on the guilt of her boyfriend, Kaveh Bayat.

He was released from jail after the San Mateo County District Attorney decided not to retry him. But if new evidence surfaces in the case, the DA's office could reverse its decision and retry him.

Li was being sued for wrongful death by Green's mother, Colleen Cudd.

But the expected -and much larger payout - going to Green's two daughters was not disclosed.

In court papers filed last week, Cudd's lawyers are asking a judge to keep that amount private until the girls are 18. The girls are six and nine years old now. So, If the judge agrees, their payoff will not be made public for another 12 years.

"Because the settlement amount must be disclosed to the court, there is no less restrictive means of maintaining contractual confidentiality and protecting Minor Plaintiffs from unscrupulous persons intent to separate them from their money," Cudd attorney Donald Magilligan wrote.

The next hearing on the case is scheduled for Feb. 17. San Mateo County Superior Court Judge Danny Chou is expected to formally approve the settlement and will decide whether to grant Cudd's lawyers' request to seal the amount the girls will receive.

San Mateo County District Attorney Steve Wagstaffe told ABC7 News last week that his office looked at the information that surfaced in the civil case but none of it would warrant his office to retry Bayat. As ABC7 News previously reported, in a deposition with one of Cudd's attorneys, Li said she didn't know how Green was killed.